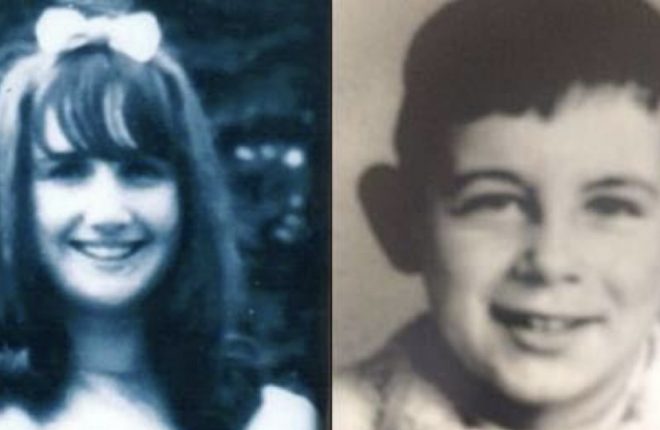 
Gardaí are renewing their appeal for information ahead of the 50th anniversary of the Donegal, Cavan, and Monaghan bombings. In tonight’s episode of RTÉ One’s Crimecall Gardaí will make an appeal to the public for information about the night of December 28, 1972, when three bombs exploded after 10pm in three separate border towns – Pettigo in Donegal, […]