TRAD Week, Letterkenny’s annual celebration of Irish traditional, folk and world music, is back this month and tickets have been selling fast.

Presented by the Regional Cultural Centre and An Grianán Theatre, Trad Week will host some of Ireland’s finest traditional musicians that take Irish music to a new level, while some of Ireland;s finest new voices will also be showcased.

On Saturday January 21 at 8pm Trad Week will welcome one of the most electric trad fusion groups to the RCC for a standing gig that is sure to have people dancing.

Jiggy continues the tradition of their musical ancestors while bringing a whole new exotic flavour to the table. More of a collective than an orthodox band, Jiggy’s mercurial line-up mixes and melds Irish traditional music, world rhythms and cutting-edge dance grooves.

On Thursday January 26 at 8pm the RCC welcomes Skipper’s Alley, a five-piece band whose dynamic take on traditional Irish music has garnered wide critical praise and featured on such diverse stages as The Late Late Show, Le Festival Interceltique de Lorient, and The Irish Embassy in Zambia.

The Dublin-based group features arranges and interprets traditional Irish folk music, taking influence from such early bands as Planxty, The Bothy Band and The Chieftains.
On Friday January 27, An Grianán Theatre hosts a special concert featuring some of Ireland’s most exciting, emerging traditional music acts. 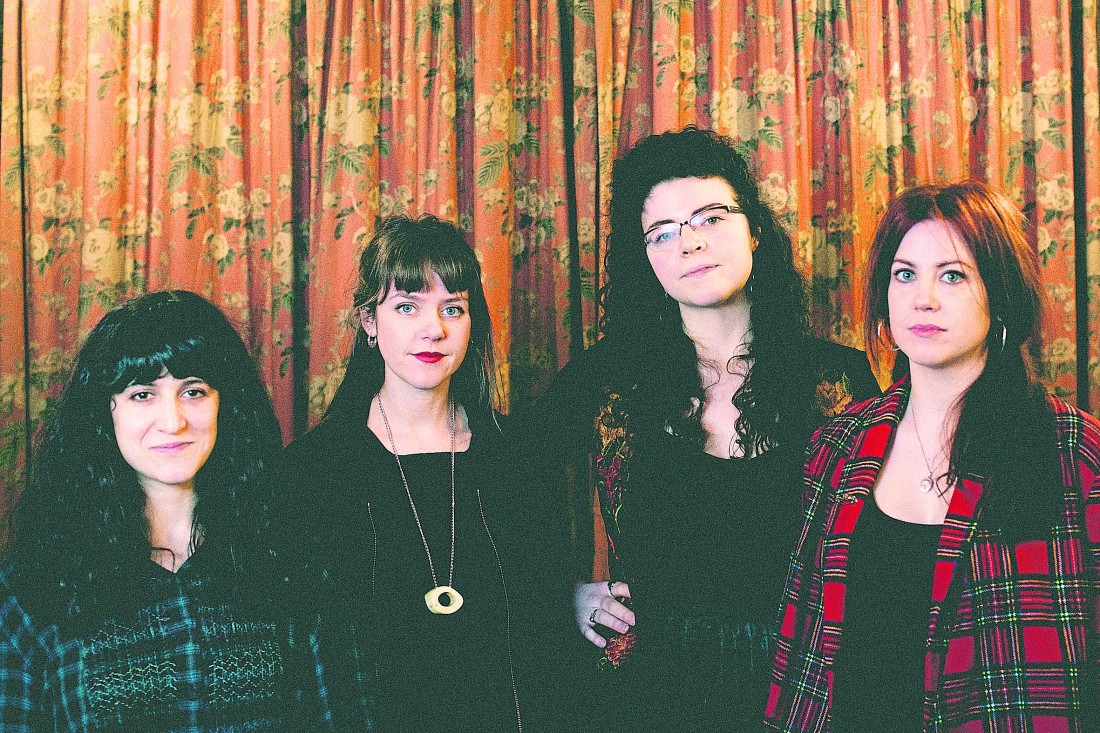 Landless have performed in a variety of settings, both in Ireland and abroad, and are closely involved with traditional singing sessions in Dublin and Belfast.

Supporting acts are Niamh Bury, a steadily rising star on the Irish folk scene and Julie Avalon, a multi instrumentalist and singer hailing from the West coast of Ireland.
Líonra Leitir Ceanainn and Comhaltas Letterkenny will present two trad sessions and a Pop-up Gaeltacht as part of the week-long festivities.

The Ceol na nÓg / Young People’s Trad Session on Sunday January 22 at 4pm in Dillon’s Hotel is a great opportunity for families and particularly for young people to come together and play music. It will be a great session! Don’t be shy, bring your instrument along and get involved.

Drop into Dillon’s Hotel on Tuesday night January 24 from 8pm for the Pop-Up Gaeltacht & Trad Session and take the opportunity to for a bit of Irish conversation. There will be great craic, music, company and chat! Everyone welcome, from learners to native speakers.

The Eatery at An Grianán Theatre will once again host two FREE lunchtime concerts as part of Trad Week.
On Thursday January 26 from 1.30pm enjoy music by Glenalla (Noel Lenaghan, Martin McGinley and Ted Ponsonby), while on Friday 27 at the same time, entertainment will be provided by Aoibhín O’Dea, Kevin Laughlin and Sorcha Stockman.

For more information on Trad Week 2023, visit regionalculturalcentre.com or angrianan.com 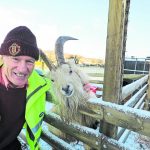