ARGOS is to close down its entire retail operation in Ireland, trade union Mandate, which represents Argos workers, has said.

There are just under 40 Argos stores in the Republic of Ireland, one of them in Letterkenny.

The move will see more than 400 staff lose their jobs, with the first stores believed to be closing in a matter of weeks.

It is understood that small stores whose lease is up early this year will close, with the rest of the outlets closing in June.

In a statement this morning Mandate expressed its “disappointment” at Argos’s decision to close all of its outlets in Ireland.

Mandate said it will now being intensive engagements with Argos to “get best possible deal for workers being made redundant”.

The average service of workers affected by the news is between 11 and 15 years. 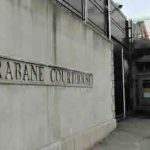 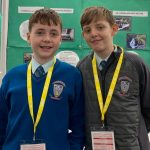