LETTERKENNY has been ranked sixth in the latest Irish Business Against Litter (IBAL) survey, making it one of the cleanest towns in the country.

The cathedral town scooped the sixth spot in the ranking of 40 towns and cities nationwide and was deemed ‘cleaner than European norms’. Naas was found to be the country’s cleanest town in the survey.

An Taisce conducts the surveys on behalf of IBAL. Its report for Letterkenny was particularly complementary of Ballymacool Park, which was “completely spotless throughout”. 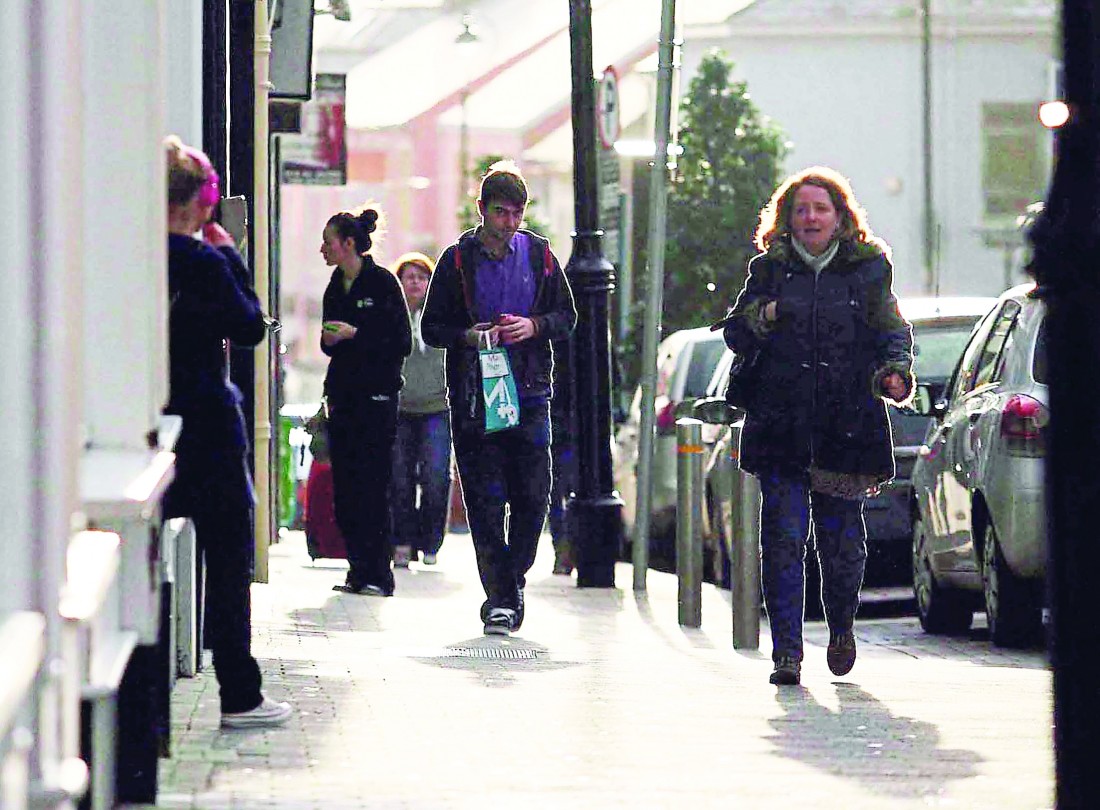 “A very strong performance by Letterkenny with six out of 10 sites surveyed getting the top litter grade and no heavily littered sites. Top ranking sites included Central Library, Upper Main Street and Ballymacool Park – what sets these and others apart is not just the lack of litter but the overall presentation and maintenance of same.

“Ballymacool deserves a special mention as it covers an extensive area and it was completely spotless throughout,” the report states.
Litter levels fell in 2022, according to survey findings. The final litter survey of 2022 by IBAL has shown a significant rise in the number of areas deemed clean across Ireland. Three quarters of the 40 cities and towns surveyed were clean, compared to just over half this time last year. While Naas was again top of the rankings, city areas showed greatest improvement, notably Dublin City.

Cleanliness levels nationwide improved by six per cent in 2022, with Naas piping Kilkenny and Maynooth in the rankings.
For the third year in succession, Waterford was the cleanest city, ahead of Galway.
Urban areas improved by 12 per cent, yet they continue to occupy the lower positions in the IBAL rankings.

IBAL says the prevalence of plastic bottles and cans in the study strengthens the case for the impending Deposit Return Scheme. 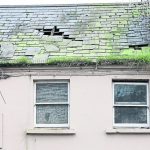 200 vacant properties brought back into use in Donegal