Advertisement
HomeHeadlinesHarris hopeful cause of blast can be established
Advertisement

Speaking during a press briefing after meeting the local Joint Policing Committee he told the Donegal News the investigation was “complex”.

But he said the probe was being properly resourced and that experts were working with An Garda Síochána to get to the bottom of what happened. Mr Harris said, “Together with the experts who are working on this we would hopefully get to a satisfactory conclusion as to the cause.

“Ultimately we would be hopeful we would get to some final explanation as to what happened and that is what we are working towards. It is also why we have put so much time and effort into the examination of the scenes and gathering witness statements.”

Drew Harris in conversation ahead of Monday’s meeting in Lifford.

“The investigation is properly and well resourced in terms of what we have set out to do,” said the Garda Commissioner.

“It just has to have the time to follow through because of, as you can imagine, the complexities of the evidence that is being retrieved and then the expert analysis conclusions to be drawn from that.

“I can’t say what the future is going to unfold but hopefully we can get to an answer.” 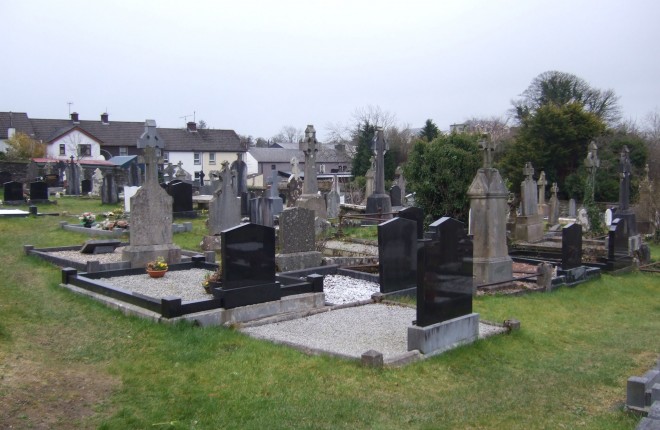 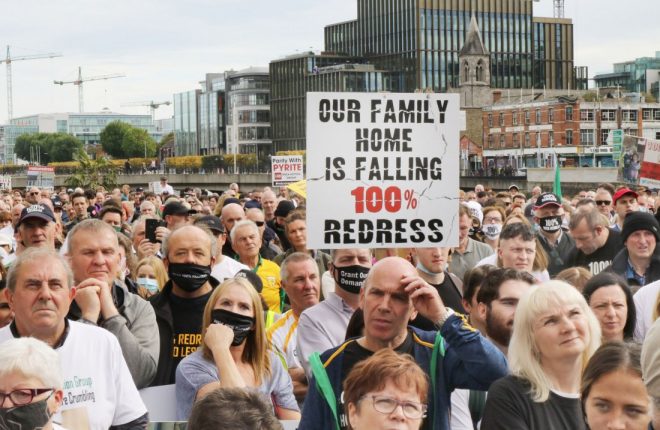