LETTERKENNY man, Tom Giblin has brought Christmas to life with his live animal Nativity stable in a bid to raise much needed funds for local and national charities.

Tom began his fundraising mission in the late 70s and has held a number of small fundraising events over the years.

However, Tom decided to try his hand at something new this Christmas by holding his biggest ever fundraiser to date.

A pony and a donkey were his dad’s proud possessions.

Over the years Tom has built up, quite literally, a stable of miniature animals, from goats and pigs to donkeys. 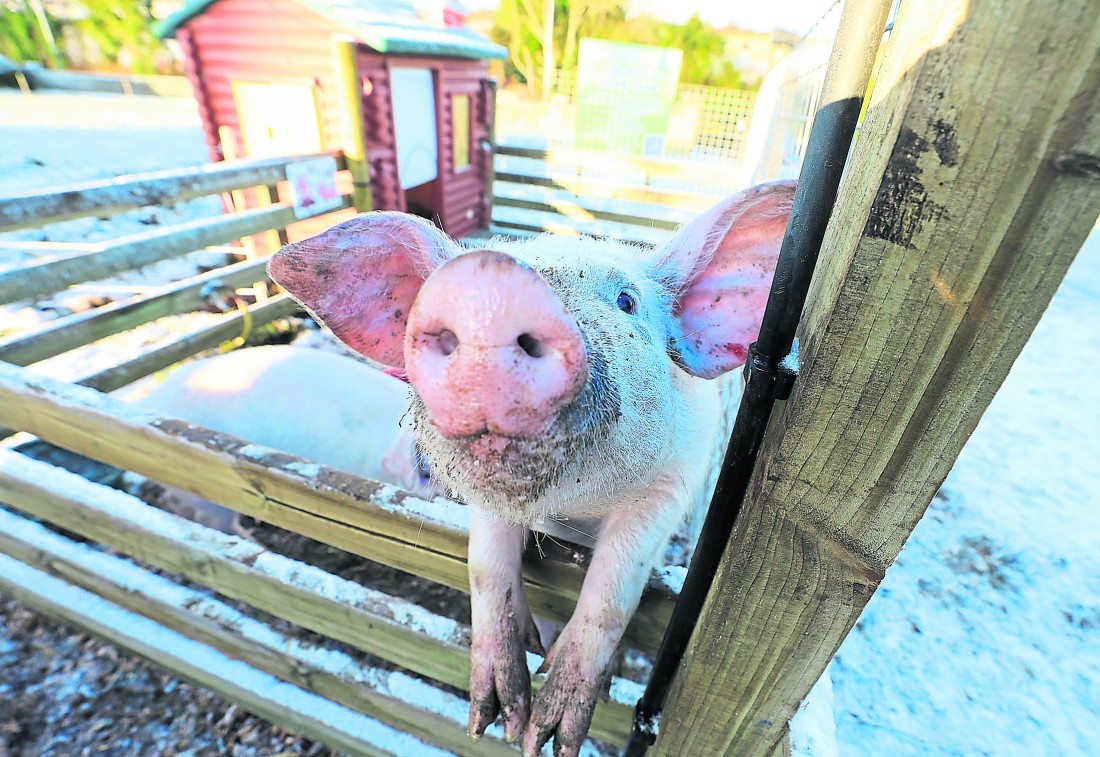 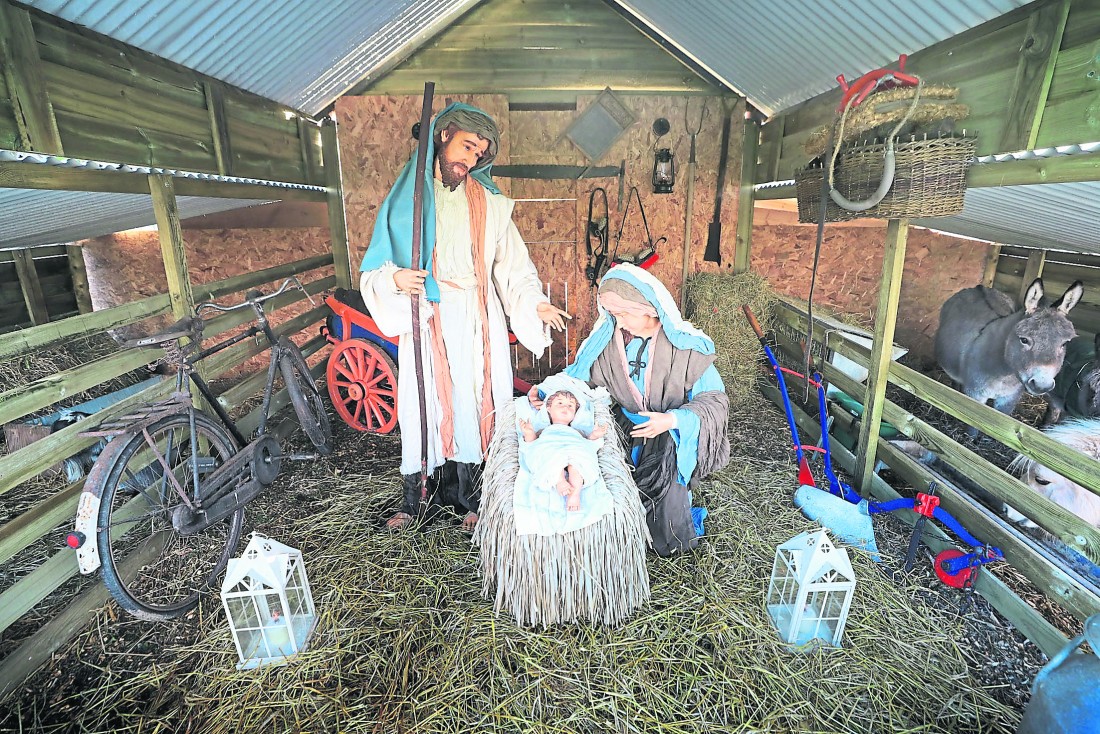 Tom’s live crib in aid of a number of local charities.

No kidding…two of Tom’s goats in the live crib at Lisnenan.

All that was left to add to the scene was a life size Mary, Joseph and baby Jesus.

Speaking to the Donegal News, Tom said the idea behind the live animal Nativity stable came as he wanted to help people out this Christmas.

“I decided to put the live Nativity stable together to help people out, people who are very much less fortunate than myself.

“The live animal Nativity stable offers an opportunity to celebrate and relect on the Nativity story over the next few weeks.

“I would hope many families and groupings would come and enjoy this festive scene and also donate to these very worthy beneficiaries,” he said.