DÓNAL Breslin, the well known former footballer, was celebrating at the weekend when he marked his 80th birthday with a big party in Teach Hiúdaí Beag, Bunbeg on Saturday. Three of his sons who are living in the United States returned home to help celebrate his milestone birthday. 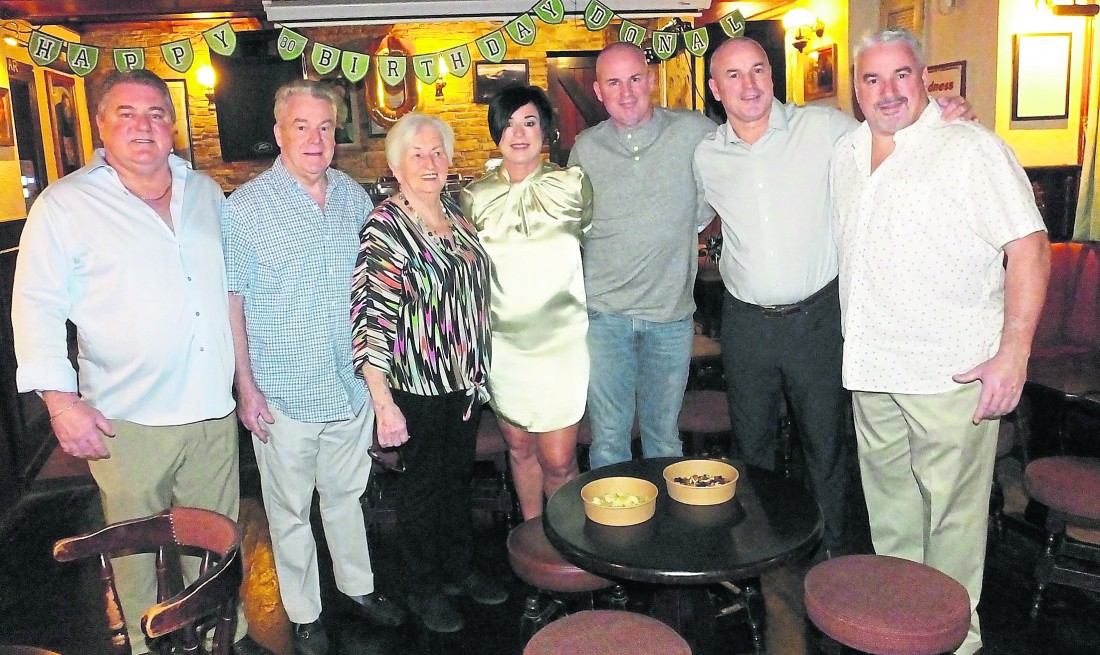 Dónal started playing senior football for Gaoth Dobhair when he was aged only fifteen years. He played when his team won two Juvenile under-16, and three minors championships in a row, 1966, 67 and 68. He was a member of the Gaoth Dobhair team who won the Senior Championship in 1961 beating Dungloe in the final. The Captain of the team on that day was Owenie Beag McBride and the game was played in Letterkenny. The final score was 2-3 to 0-6. 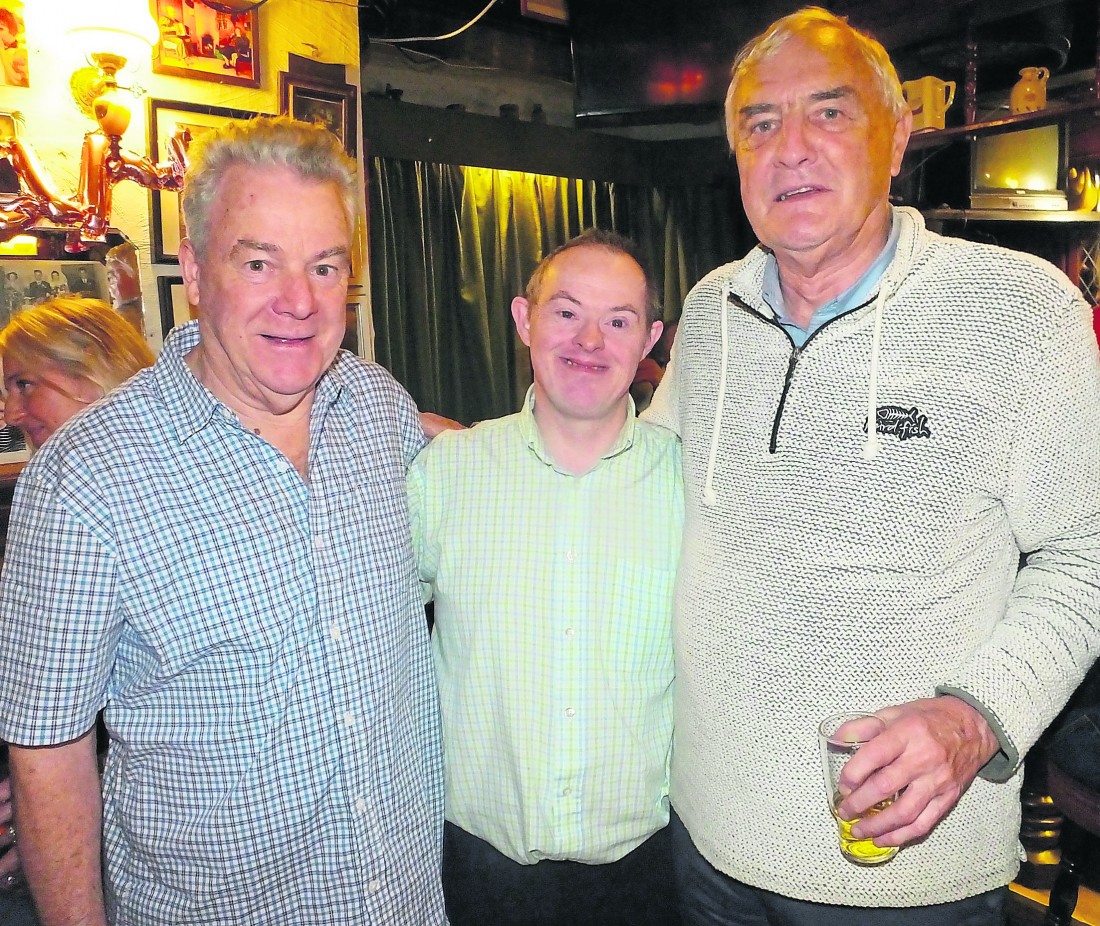 Dónal and his brother Cormac óg played at county level from 1963 to 67. In the 1963 Ulster Final they were defeated by Down. Three years later the brothers were on the team and played at Casement Part and were beaten once again by Down.

Dónal is a son of the late Cormac and Antoinnette Wilman Breslin, Bunbeg. His father served as a Teachta Dála from 1937 to 1973, and as Ceann Comhairle of Dáil Éireann from 1967 to 1973. Dónal is married to Sheila Owenie Hughie [née McFadden] who hails from Carrick, Derrybeg.