Advertisement
HomeEntertainmentRector to launch book in Letterkenny this evening
Advertisement

Fermanagh Rector Alastair Donaldson is to launch his book in the Open Door Bookshop, Letterkenny this evening at 8pm.

The book titled ‘More than a run- the gospel of Jesus to the people of Ireland’ is the Armagh native’s first publication and it details his 461 mile run from Malin Head to Mizen Head.

He took off from Ireland’s most northerly point in Donegal on July 1, 2022 and arrived in the country’s most southerly point in Cork on July 28. The 40 year old ran for 24 of the days, he said that because it was a Christian based venture, he rested on Sundays.
The run was “evangelistic”, Rev Donaldson explained that the purpose was to talk to people “the length of the country” about Christian faith.

He acknowledged that there are a wide range of views within society; he said some conversations were “fairly dismissive” but none were “hostile”.

“It was a really good picture of modern Ireland,” he added.

This is the second long distance run Alastair has completed on the same basis. In 2013 he ran 1,298 miles along the circumference of Ireland.

“The run this year was a lot shorter, but then again I’m ten years older,” he laughed. 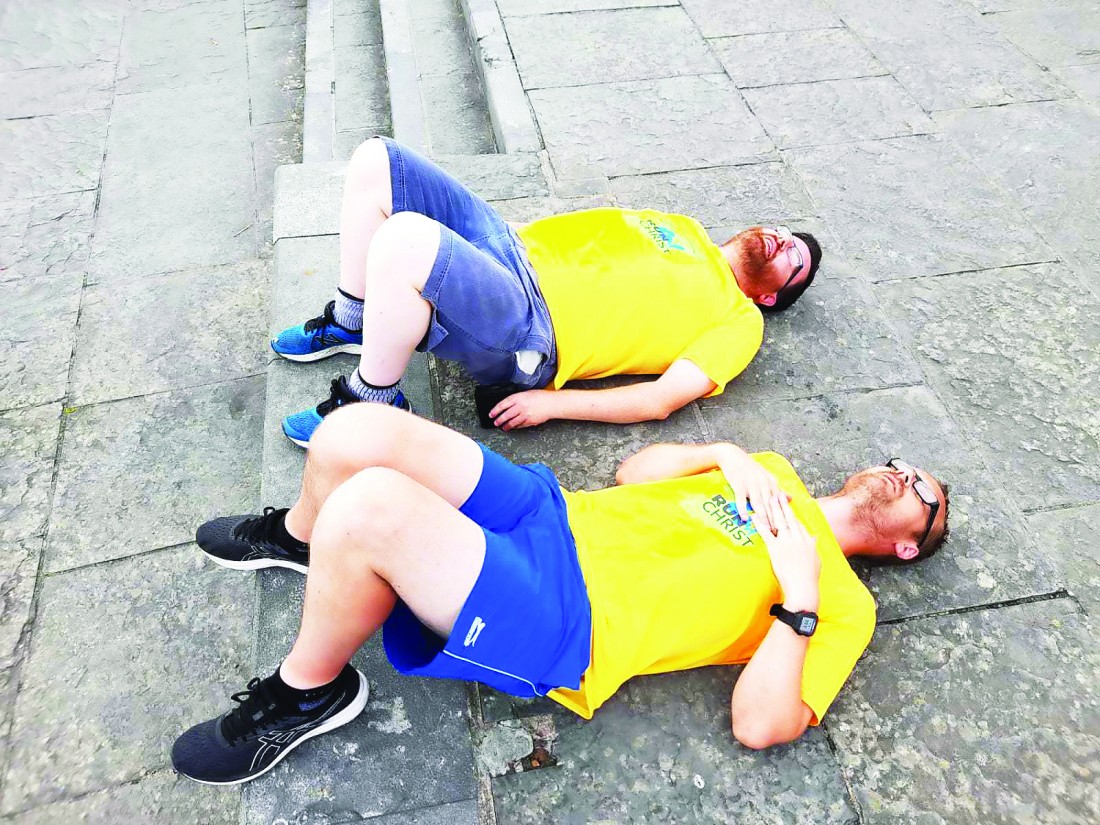 Alastair alongside Andrew from Stranorlar, relaxing near the Cliffs of Moher.

During the duration of his run he was put up by many wonderful people, old friends, other church groups and he spent some nights in his makeshift camper- a transit van with pull out beds.
“I think we got the right balance, sometimes it was really, really nice to get to somebody’s house, enjoy some homemade food, a nice comfortable bed and some companionship,” he said. During his journey he was joined by friends, some running alongside him for a number of days, including Billy McMahon from Ramelton and Noel Boyd from Bunbeg, who he fondly dubbed “his main helpers”.
“I do a lot of running, sometimes it’s nice running on your own, but it’s a completely different dynamic running with somebody.
“Sometimes you really need it, particularly when you’re in the middle of a hard slog of a day. It’s nice having somebody there beside you, motivating you,” he said.

He explained that the book is divided into chapters that are short and readable, they detail his background, his first round Ireland run in 2013 and the run he completed this summer.

Rev Donaldson is a Minster in Derrylin, County Fermanagh where he lives with his wife and two small children. He was both ordained and married in 2015. 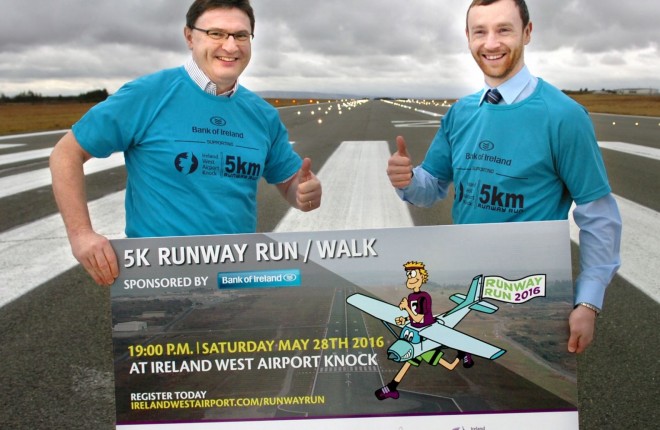 To celebrate the Airport’s 30th Birthday a very special Runway Run/Walk will take place at 7pm on 28th May... 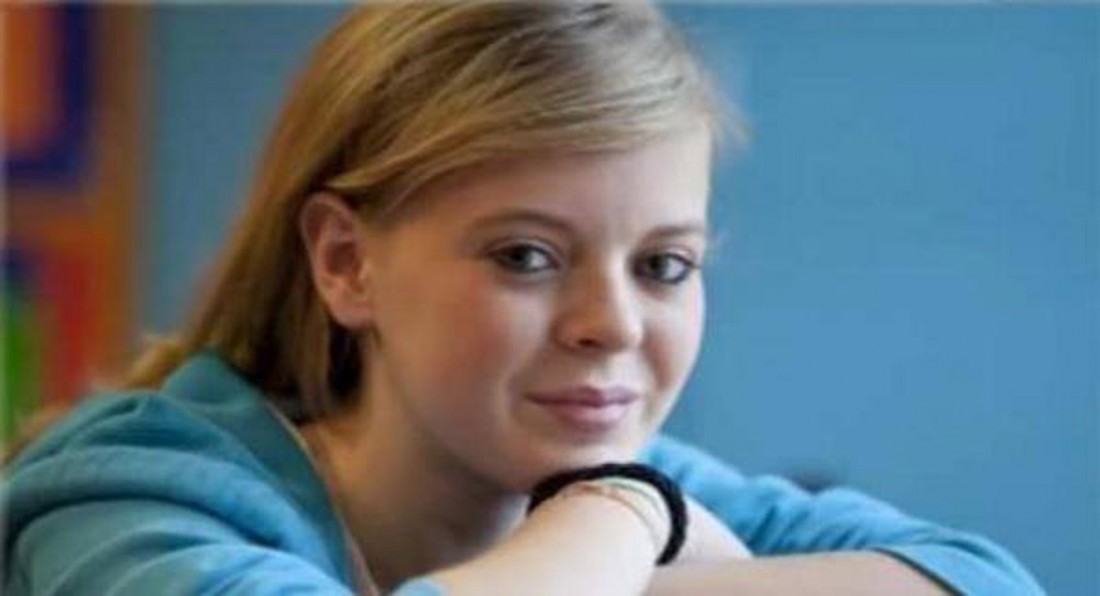 Join the Cycle for Triona en route from Malin to Mizen

CYCLING enthusiasts are being invited to join an upcoming charity cycle from Malin to Mizen as it makes its...