Sinn Féin spokesperson on Housing, Eoin Ó Broin TD, has announced the party will bring forward a motion in the Dáil this week to declare a housing emergency in the state.

The motion also urges support for the upcoming Raise The Roof rally, to highlight how the housing crisis is devastating people’s lives.

Teachta Ó Broin said: “Sinn Féin will use our Private Member’s time in the Dáil to bring forward a motion declaring a housing emergency. Minister O’Brien’s shocking comments in a recent media debate, stating that there is no housing emergency, exposed yet again how out of touch this government is.

“Minister O’Brien has been in post for over two years and the housing crisis has only worsened on his watch. Rents are continuing to spiral, house prices continue to soar and there are record levels of homelessness.

“This government has shown time and time again that it is incapable of getting to grips with the housing crisis. In the meantime, ordinary people across the state pay the price. Whole generations are locked out of home ownership, paying sky high rents while house prices soar and the dream of home ownership slips further out of reach. Thousands of children will go to sleep tonight in emergency accommodation- an appalling situation which must never be normalised.

“Sinn Féin’s motion declares a housing emergency. It is time for the Minister to do his job and accept the reality of the crisis he is overseeing. The motion also urges people to come out and support the upcoming Raise The Roof rally and concert in Dublin on Saturday 26th November at 1pm in Parnell Square, to make your voice heard about how the housing crisis is affecting you.” 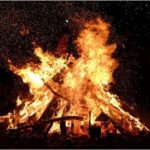 Bonfire warning ahead of Halloween festivities 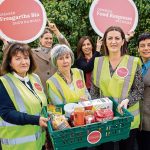 Christmas appeal to ensure no one goes hungry this year 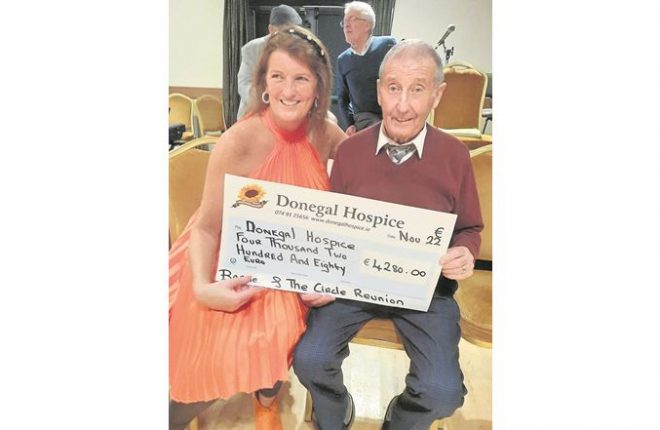 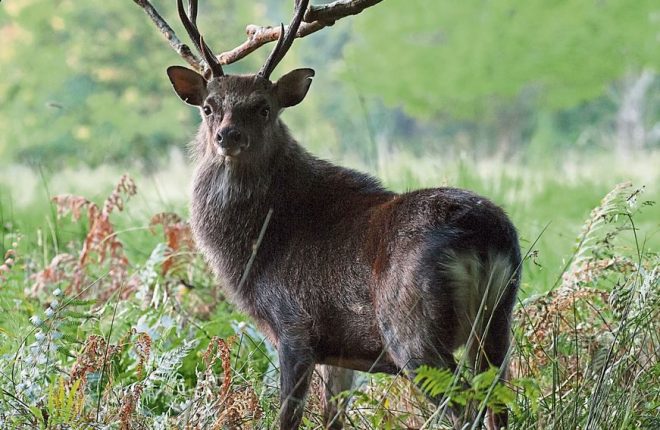