A memorial has been unveiled on Innisboffin Island in memory of those who lost their lives at sea off the Magheroarty coast.

The large Celtic cross by McGee Memorials is the second and final part of the memorial. It is inscribed with the names of those who died at sea off the west Donegal island.

Situated just below the island’s chapel, the memorial and benches face out toward the sea, offering a quiet and tranquil place for people to sit and remember those they have lost.

Innisboffin native Eamonn McGinley was involved in erecting the memorial. Eamonn lost his brother Denis McGinley in 1995, his is the last name inscribed on the memorial.

Mc Ginley told the Donegal News why the memorial was important for the small island community.

“Every family on the island has been impacted in some way or another,” he said.

Although there is a chapel, there is no graveyard on Innisboffin.

”So the memorial lets everyone go and remember their own people,” he added.

The memorial also includes a specially commissioned bench by Letterkenny sculptor Redmond Herrity that was that was unveiled in September 2021.

The large Celtic cross sits between two more benches, one engraved with the Innisboffin prayer and the other engraved with a poem in memory of those who lost their lives at sea.

The first stanza of the moving poem reads: ‘The lament of the wind and surging waves, sing natures hymn over sailors’ graves, remember those who can no longer say, today we’ll anchor at Innisboffin bay’.

Funding for the memorial was secured through the Development Fund Initiative and Donegal County Council.

A second plaque was also erected for four sailors who lost their lives in a shipwreck on the western side of the island.

Sam Evans, David Roland, Robert Davis and Ian Bowler are believed to have been Welsh and English. 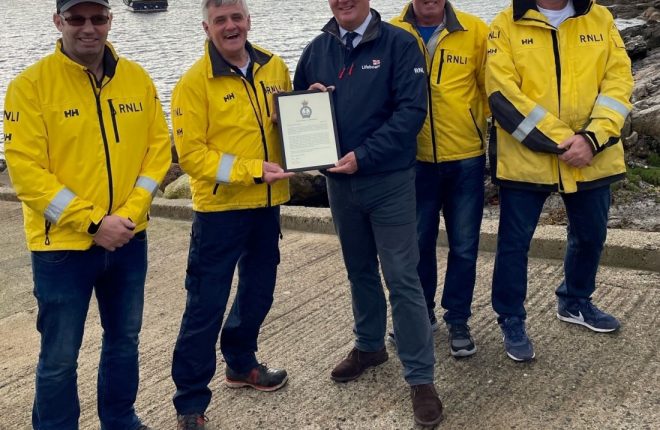 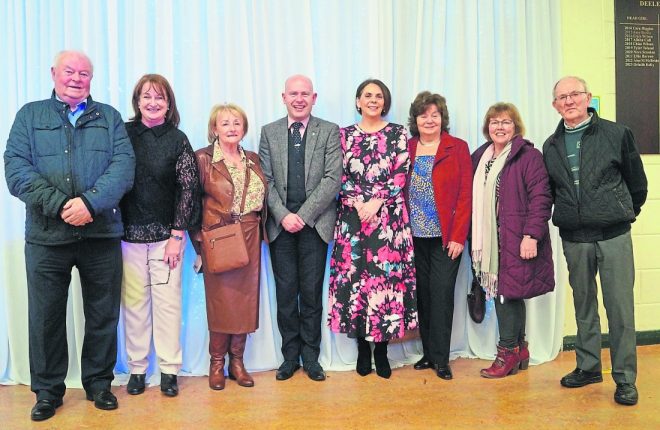 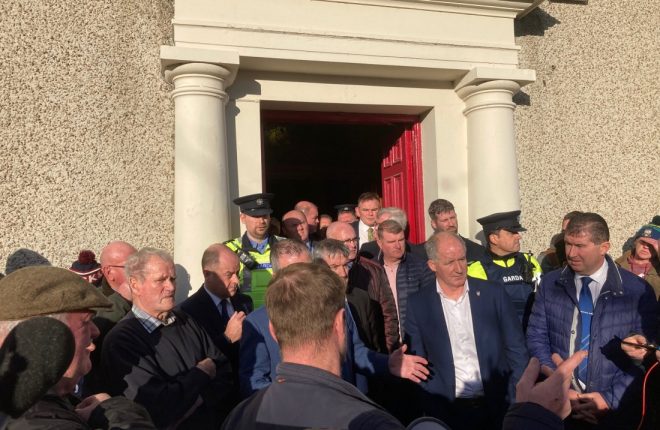