THERE are two great gigs coming your way at The Balor, Ballybofey, next week.

On Thursday October 20 Rory Makem and Donal Clancy appear, carrying on the musical legacy of their legendary fathers Tommy Makem and Liam Clancy.

Then, on Saturday October 22 Greenshine and Vickers Vimy appear as part of The Balor’s very popular Ghostlight Sessions series.

Rory and Donal, the sons of Tommy Makem and Liam Clancy respectively, are justifiably proud of their families’ storied place in Irish music.

They have though forged their own musical paths.

Dónal Clancy, an acclaimed guitarist, singer and performer, has toured both solo and with The Chieftans, Solas and Danu.

Rory Makem is a seasoned performer with over 25 years on the road and he has toured extensively with The Makem and Spain Brothers.

Throughout their individual pursuits the latter-day Makem and Clancy have always sung the praises – literally – of their forebears. They finally joined forces as a duo in 2016 to carry on the legacies of The Clancy Brothers and the original Makem and Clancy, belting out classics like ‘Brennan on the Moor’, ‘Whistling Gypsy Rover’ and ‘Wild Mountain Thyme’ while sharing plenty of stories and reminiscences with appreciative, enthusiastic audiences.

They come to The Balor as part of an Autumn Irish tour traversing the country taking in Clonmel, Westport, Wexford, Ballybofey and all points in between.

October’s instalment of The Ghostlight Sessions – The Balor’s monthly live original music showcase – has a distinct folk flavour with Greenshine, Vickers Vimy and Tom McHugh on the bill. 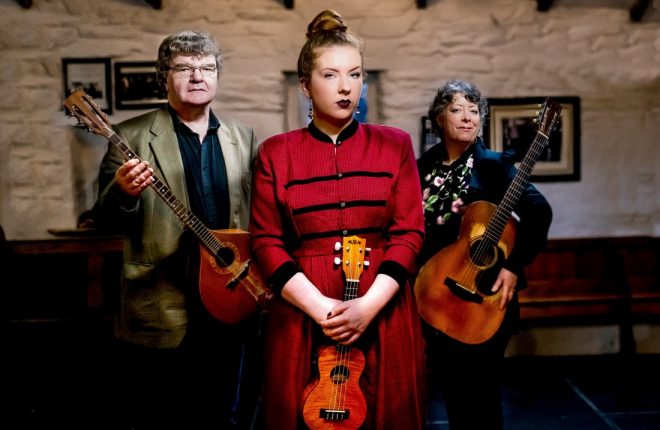 Greenshine are a Cork-based trio consisting of Mary Greene, Noel Shine and their daughter Ellie. An RTE Folk Awards Best Group nominee, their music straddles the boundaries of folk, Indie and Americana. They feature regularly on RTE Radio 1’s Recommends List with several of their songs reaching #1 on the stations airplay chart.

Hailing from Mayo, Vickers Vimy craft rich sounds and lyrical themes that dwell on the borders of folk and Americana, played on scratched vinyl nights and hazy Sunday mornings. Their most recent album Atlas of Hearts (2018) made the RTE Radio 1 Recommends list while their latest single Where The Wildbirds Sleep (April 2022) reached #1 on the RTE Radio 1 chart. 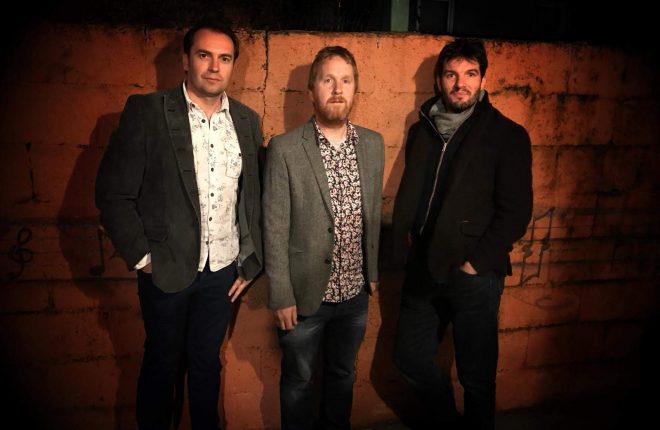 Makem and Clancy play The Balor this coming Thursday at 8pm, tickets €25.

Tickets for The Ghostlight Sessions with Greenshine and Vickers Vimy on Saturday at 8pm are €15.

Tickets for these and all upcoming shows are available from The Balor Box Office on 0749131840 or online at http://www.balorartscentre.com