THE 450th birthday of Donegal Chieftain Red Hugh O’Donnell will be celebrated in Donegal next weekend with a host of events planned for the inaugural celebration.

By coincidence in Valadollid in Spain on the same weekend there will be a screening of a new documentary ‘Red Hugh O’Donnell The Last Journey’ as part of the Valadollid International Film Festival.

Film maker Jim Sheridan will receive the Honorary ‘Spike of the Valladolid International Film Festival’ which this year has chosen Ireland, Sheridan’s birthplace, as its guest country.

Red Hugh was born on October 30 1572 just outside Lifford on the site of Mongalvin Castle between Porthall and St Johnston on the banks of the River Foyle.

He died in Simancas Castle near Valadollid in Spain on September 10 1602 aged 29 years.

He had travelled to Spain to seek the help of the Spanish King Phillip 11 to rid Ireland of the English.

Last month Valadollid celebrated the anniversary of Red Hugh’s death and a re-enactment of his royal funeral was staged with considerable input from Donegal visitors to what used to be Spain’s capital.

Speaking to the Donegal News this week festival organiser Eddie Crawford said demand for the events next Saturday and Sunday were strong.

“Feedback for the event has been very positive and there are just a few tickets for the bus tour left. We are keeping it simple and taking small steps. We are focusing on children taking part in the hope if they get involved at a young age, the interest in local history will continue into the next generation,” he said.

There is a bus tour visiting various sites connected to the chieftain on Saturday 29 leaving the Central Bar Lifford at 10am.

On Sunday, there is 11am mass in St Patrick’s Church Murlog,  a parade will then follow at 1:15pm from the bridge and then an official reception in Lifford Courthouse at 2pm. 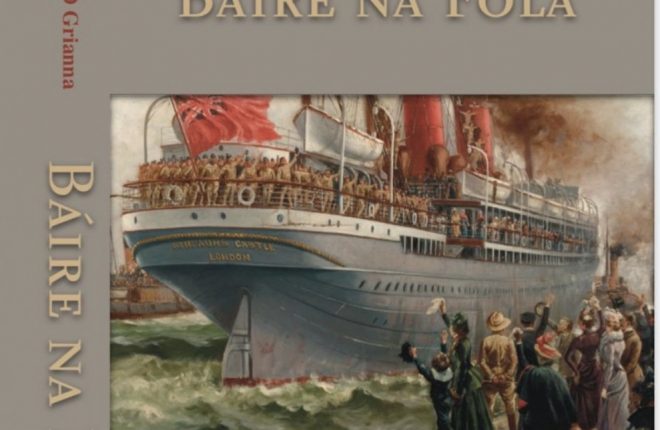 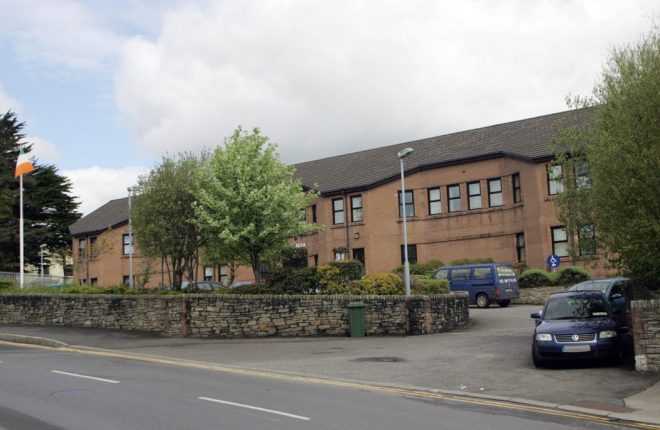