DONEGAL’S waste collectors are having to make difficult choices as they grapple with rising fuel costs.

One company, Panda Waste, has announced that its prices will go up from today.
Panda, which services thousands of homes in Donegal, is increasing the bin-lift charges by more than 12 per-cent while also hiking its service charges.

The company said a surge in the cost of diesel needed to fuel its trucks was to blame.

The company did not respond to correspondence from the Donegal News when contacted this week.

Mick Quinlivan said he could not comment specifically on Panda’s decision. But he did say that generally the waste disposal industry was under immense pressure in the face of ever-rising business costs.

“There are massive cost factors involved and the ones that haven’t moved, I suspect they will at some point because they are all feeling the pinch,” the IWMA vice-chair said.

“In fact I would say these companies have shown great restraint up until this point because they been absorbing a lot of pressure for a while now.”

Mr Quinlivan said waste firms had been faced with a dilemma – up their prices with the possibility of having to impose a second rise down the line or sit and wait to see if the financial pressure begins to ease.

“Everyone is trying to make ends meet and make a few pounds if possible. These companies want to fill their tanks and deliver a service but they can’t do that if they are losing money.

“I can’t comment on any one individual case but I know everyone is in the same boat and finding it tough at the moment.

“You have to bear in mind that it isn’t just about going out and lifting bins. A lot of that waste then has to be transported to Dublin for incineration.

“All that adds up. I can’t take about individual company because it is up to each one to make their own choices. But I do know that the position they find themselves in at the moment, its very difficult.” 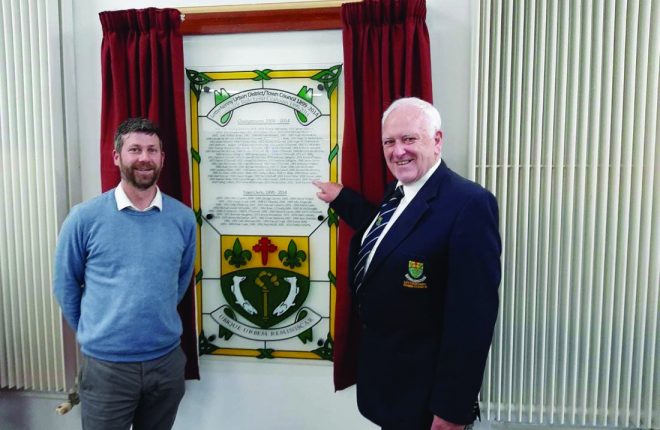 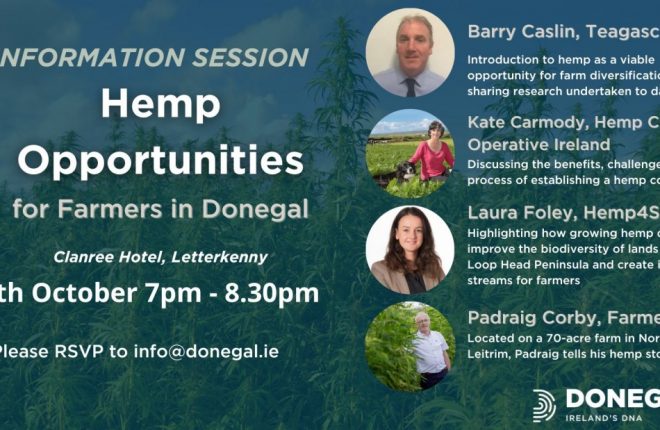