A DONEGAL schoolboy has been putting a smile on the faces of companies and celebrities with his letter writing campaign.

Ten-year-old Tommy Lee began putting pen to paper during lockdown, writing to agricultural firms to tell them what he thought of their machinery.

And to the keen young farmer’s delight, many of them have written back.

“I started buying the Farmers Journal when I was eight,” said the bright youngster.

“There was a brochure for Broughan Engineering in Carlow and I wrote to tell them that I liked their John Deere tractors. They sent me a hat and two more brochures.

“It was exciting so I started writing to more companies.”

Tommy Lee’s missives over the last two years included one to Agriculture Minister Charlie McConalogue, asking that he give small farmers a rise in pay.

To his dismay Minister McConalogue did not respond.

Grass Tec however did, sending Tommy Lee a hat and a Grassmen t-shirt.

So too did Jefferson Equipment and Tools in Maghera, Co Derry. They made their young fan’s day when they sent him a tool bag and some brochures.

Someone else who took the time to write back was former Top Gear presenter Jeremy Clarkson.

Tommy Lee wrote to Clarkson after learning of his passion for the countryside.

The 62-year-old sent a signed photo of himself in his Lamborghini R7.

“I watched his television show and I wrote to him telling him that if he gave me €2 I would give him all my farming knowledge.

“I didn’t know if he would write back but he did. I started crying with joy when I saw the letter.”

Not only has Tommy Lee endeared himself to countless companies up and down Ireland, he has landed himself a job offer with St Johnston firm Galbraith Construction. 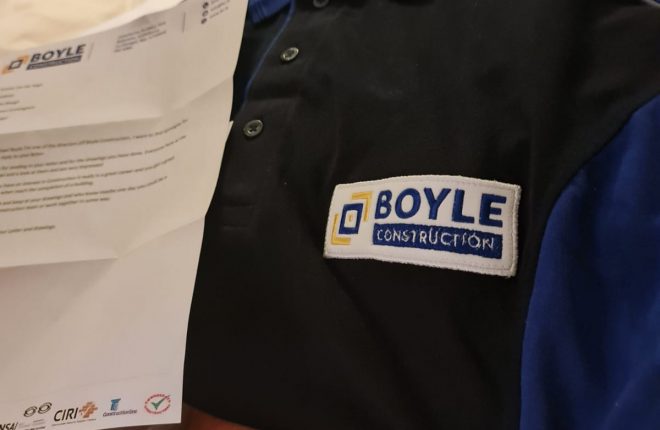 Boyle Construction is the latest firm to return Tommy Lee’s correspondence. They sent the schoolboy a t-shirt to add to his growing collection of brochures and items.

“I wrote to Galbraith Construction and he sent me a work t-shirt and said he would love me to come and work for him when I’m old enough.”

Tommy Lee’s friend Mia has also got on the campaign. She contacted Jacob’s to tell them she loved their biscuits and received seven boxes of goodies in the post.

Tommy Lee has now turned his attention to architectural companies, inspired by his older brother who works as an architect.

Letters are on their way to MH Associates and to Shane O’Doherty Architects, all from Donegal’s busiest and probably youngest correspondent.

On what he intends to do when he is older, Tommy Lee added, “I’m going to play for Donegal like my cousin and I’m going to be a builder and architect.” 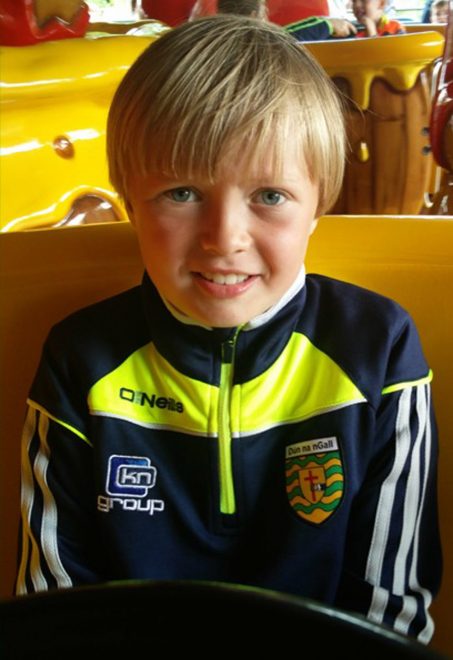 The death of the last surviving child of an executed leader of the 1916 Rising was learned of with... 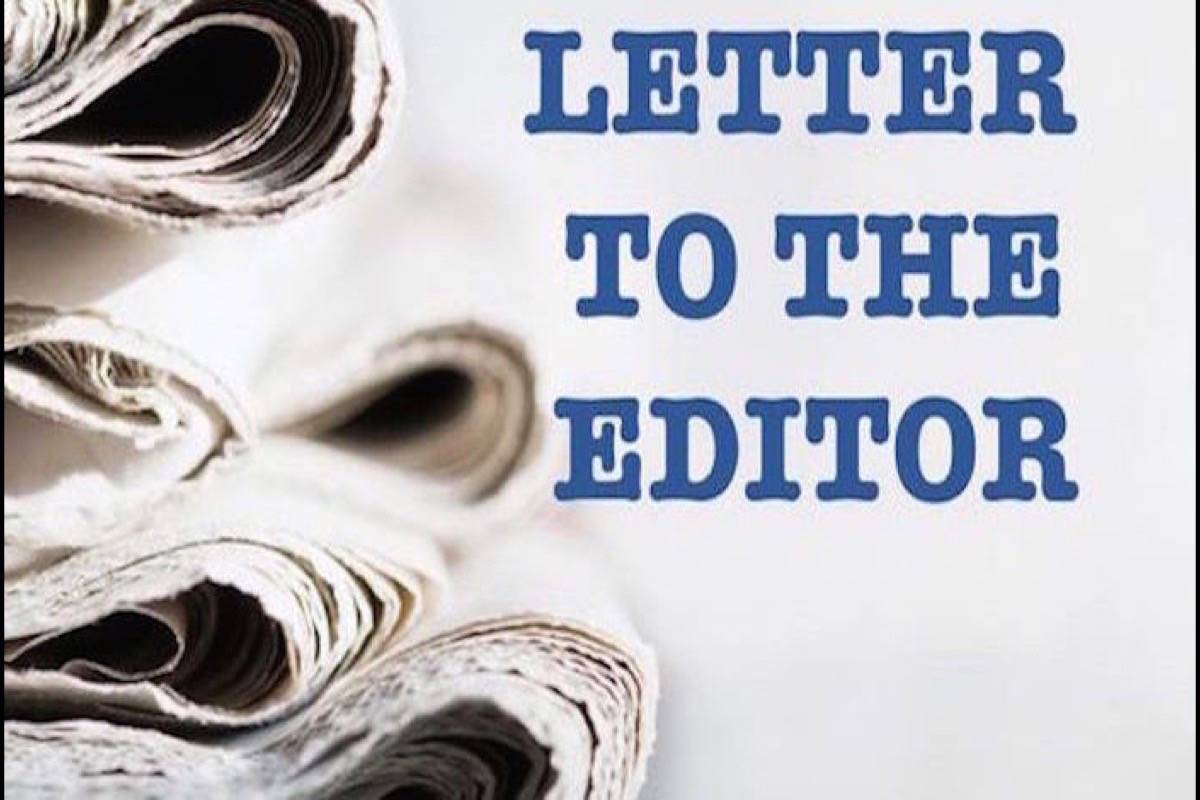 In a letter to the Donegal News, a former member of An Garda Siochana has said a recent drink...