IT has been a whirlwind few years for Falcarragh photographer James O’Donnell who is holding his very first exhibition in Milwaukee in the US this weekend.
James is the owner of Iggy, the border collie who has been the subject of some of the most stunning images of Donegal, and rose to fame on social media in recent years.
The photos have received thousands of likes on Facebook and Instagram and attracted attention from across the globe.
James has been exhibiting his photos at the Milwaukee Irish Fest, which runs until Sunday, meeting Iggy’s fans in the States for the first time.
Speaking to the Donegal News before jetting off, James said he was very excited to show off the 41 pieces in the collection.
The majority of the photographs have Iggy at the centre or in the distance but there are eight shots of different scenes including some of New York city. James said he hopes to show that his photography is quite varied. 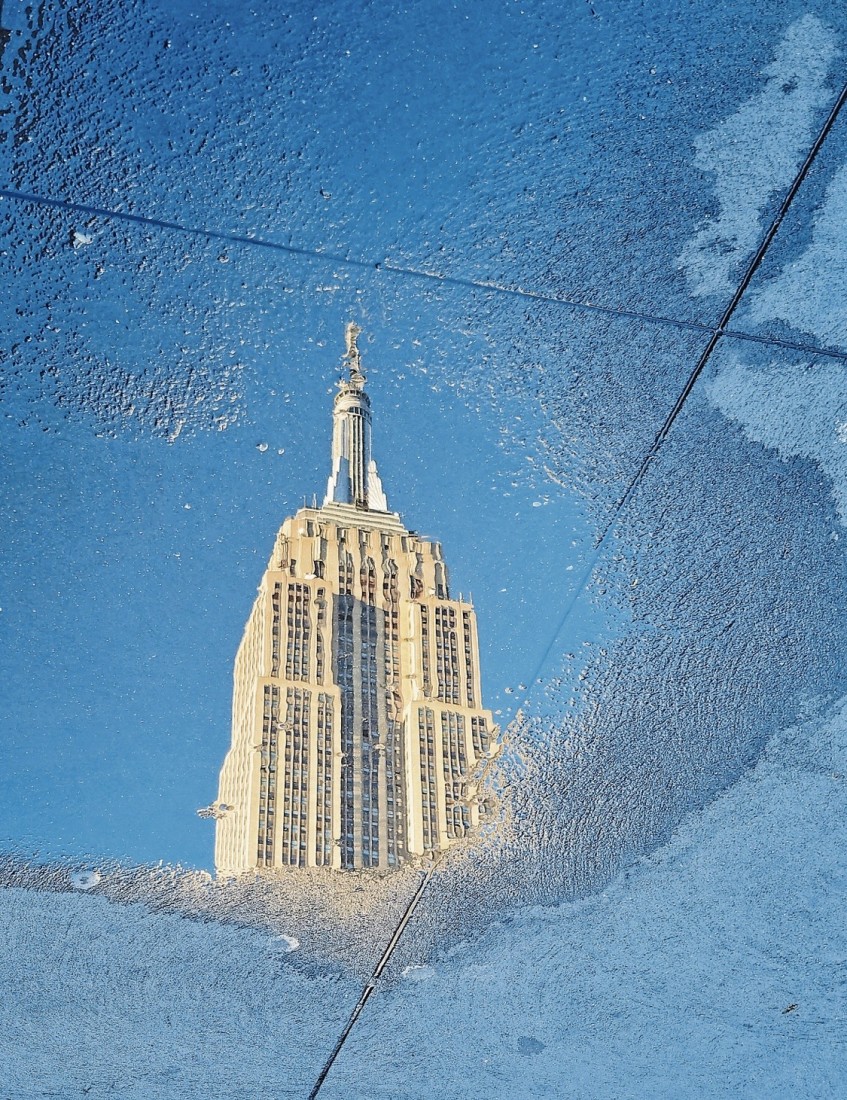 An image of the Empire State Building in New York which will feature in the exhibition.

Explaining why there is 41 pieces in the collection James said: “My mum passed away aged 41 and my photography career started when I turned 41.
“I was 40 years old when Iggy arrived in my life, but she inspired me to start this new hobby, aged 41.”
James spent twenty years working in construction in London before returning home to Falcarragh where he rekindled a love of hiking and walking. During these hikes he started taking photos on his camera phone of his now famous dog with breathtaking scenes in the background and posting them on social media.

“I knew my life was turning around within weeks of getting Iggy,” said James.
“When I started taking photographs I just kept the shots for myself but people began to ask where we were walking and said I have a good eye for it.
“For me it is about telling a story.”

In 2019 he decided to put together a calendar of images that he released in 2020 which made its way to all four corners of the globe. With 33,000 followers on Facebook and 13,000 on Instagram it is clear the images have struck a cord with many people. 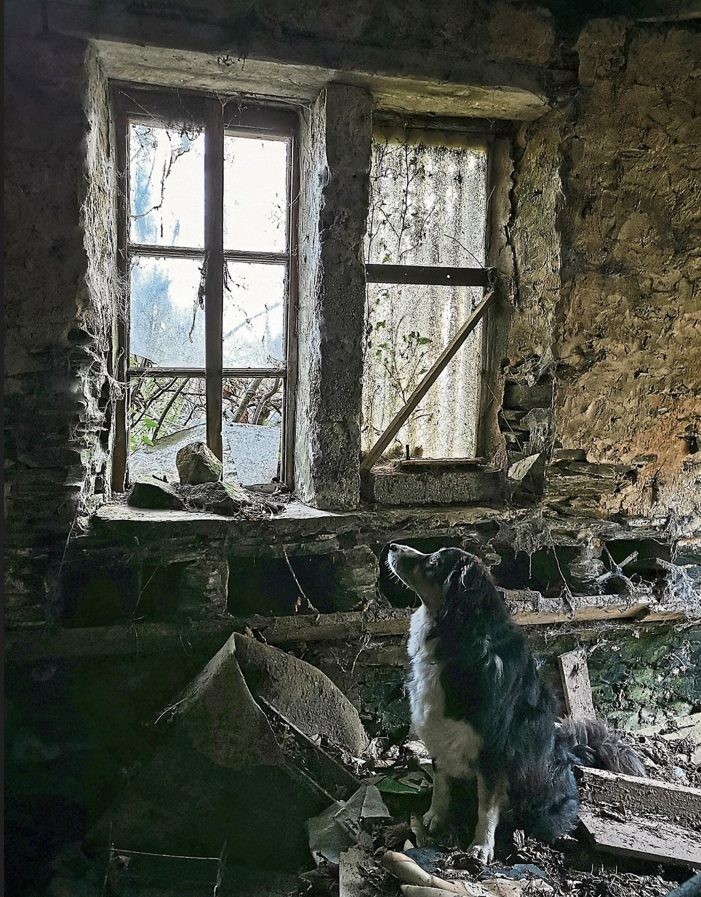 This photo, which is part of the exhibition, shows Iggy in the old henhouse at James’ great-grandmother’s home in Killult, beside Falcarragh.

James was due to host his first exhibition almost two and a half years ago in Key West in the US but Covid scuppered his plans.

During this two week trip he has a busy schedule and will have a number of business meetings during a three night stay in New York.
He will meet Tom Fox who has been at the forefront of urban park and waterfront development in New York City since 1975. He will also meet wildlife photographer Patricia Caulfield who famously brought Andy Warhol to court in 1966 for using a photograph of hers in his series “Flowers.”
He will also meet photographer Elliott Erwitt who shot iconic photos of Marilyn Monroe and will be catching up with a pen pal that he connected with on Facebook almost a decade ago. James hopes to return to New York again in the future to put on another exhibition. He praised his sponsors, Silkie Irish Whiskey, The Rusty Mackerel, Teeling and the Sligo Southern Hotel, for all their support and help in keeping him on the road.

While he is away a trusted friend back home will be looking after Iggy and his other dog Frida who is also set to make an appearance in the
exhibition. 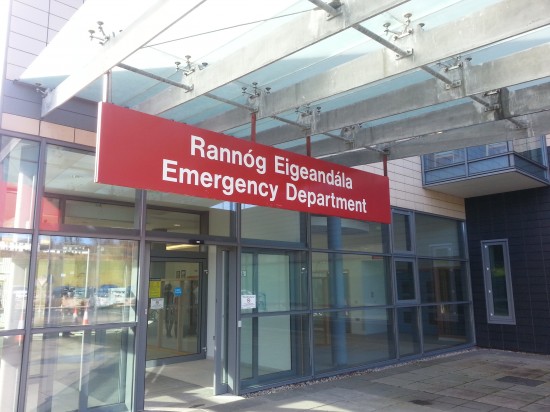 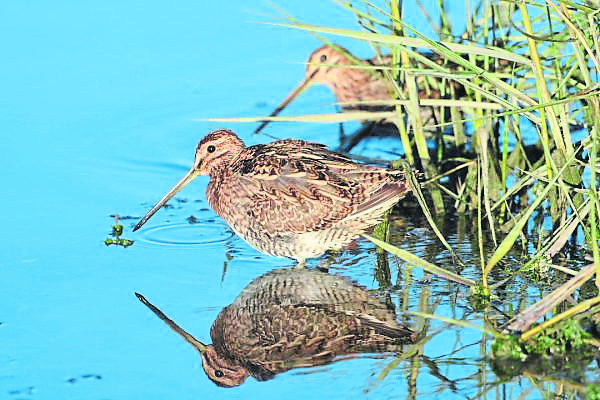