Advertisement
HomeEntertainmentCracking weekend of music ahead at The Balor
Advertisement

Dubbed “A fantastic traditional leaning ska and rocksteady band” by Duff Guide To Ska (NYC), The Piseogs are a seven-piece ska jazz ensemble from Sligo/Leitrim and New York boasting a collection of superb musicians that wow crowds wherever they play.

Blending driving Caribbean beats with modality stolen from Irish folk, haunting melodies and ambient synth they create soulful otherworldly grooves. They are in spirit a reincarnation of a jazz band from the roaring ‘20s, an upbeat antidote to current global mayhem.

Joining The Piseogs for this Balor gig is their long time friend and collaborator from NY the esteemed Downtown Scene guitarist Rob Price.

The uber-talented Malojian headlines a great night of original music for the August Ghostlight Sessions along with Monaghan songstress Grainne Hunt and local talent Jason Deery. 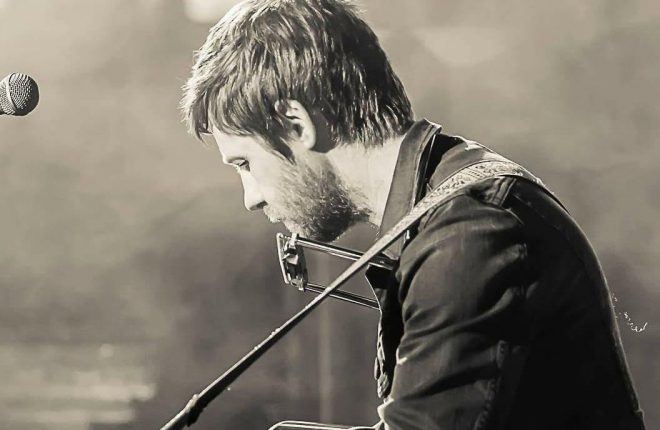 The above is just some of the praise Malojian – the man dubbed the North’s best songwriter over the last decade by Hot Press magazine – has garnered.

His fifth album HUMM – a collaboration with Grandaddy’s Jason Lytle – was released in September 2020 and was his fourth time being shortlisted for the Northern Irish Music Prize. 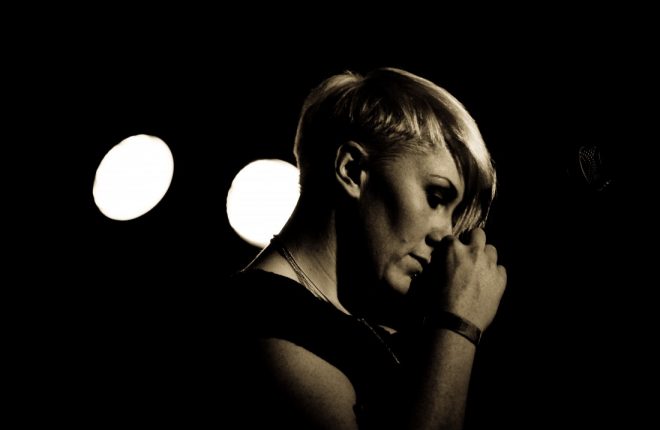 Songstress Grainne Hunt is also on the Balor bill for this weekend. Photograph: MushyPea

Drawing comparisons with vocal icons Tracy Chapman and Nathalie Merchant, she has toured extensively in Ireland, UK, Europe and the US.

Her latest endeavours saw her join U2 and Glen Hansard amongst others for The Late Late Show Charity Busk, raising €1.5m for the Simon Community. 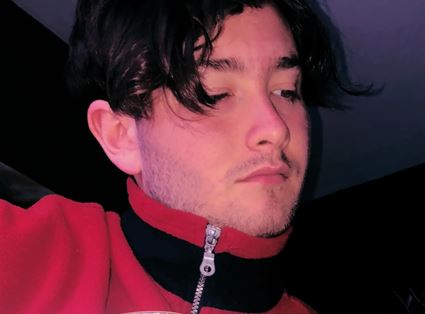 Local lad Jason Deery rounds out the bill for what is going to be one heck of an evening’s entertainment.

Rounding out the bill is the debut appearance of emerging Ballybofey singer/songwriter Jason Deery who appears at The Ghostlight Sessions high on last month’s release of his debut EP The Love Handle Collection on Ballybofey’s N15resonance label. Jason blends melodic guitar lines with prosaic lyrics to create a signature sound reflecting his experiences in rural Ireland.

The Piseogs play The Balor, Ballybofey this Friday, August 5, at 8pm. The Ghostlight Sessions featuring Malojian, Grainne Hunt and Jason Deery is on Saturday, August 6, at 8pm.

Tickets for each show are priced at €15, available from The Balor Box Office on 0749131840 or online at http://www.balorartscentre.com