Convoy man, Conor Rodgers has been selected as the new lead in Michael Flatley’s Lord of The Dance.

Conor, who has been Irish dancing from the age of three, began dancing professionally after winning the World Irish Dancing Championships in 2019.

Conor’s training began once he was selected to be part of the Lord of The Dance troupe.

“Once you are part of the Lord of The Dance troupe, the dance captains look out for who has the potential to be the next lead.

“A few of us started learning the lead routines but then the Pandemic put a stop to everything,” he said.

However, the Pandemic didn’t put a stop to Conor.

Over lockdown Conor continued his training for the lead role by watching videos of Michael Flatley and the other leads on YouTube.

“Once training resumed in the UK this summer, I continued my lead training with the dance captains,” he said. 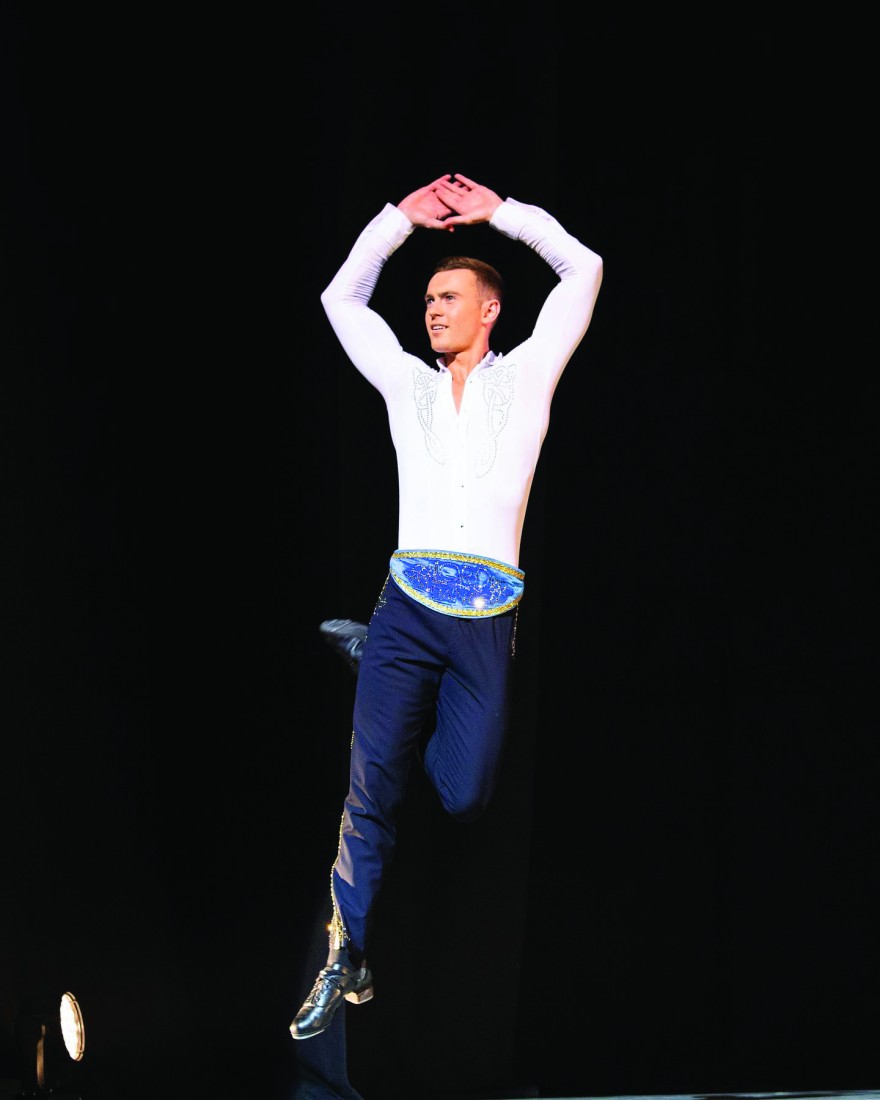 Convoy man, Conor Rodgers is selected as the new Lord of the Dance.

Ultimately, Conor did the routines for Michael Flatley, who then gave his approval to make Conor the first new Lord since 2015.

Speaking to the Donegal News, Conor said it was a bit surreal dancing in front of Michael Flatley.

“Nearly every dancer idolises him growing up for what he is and what he has done for Irish dancing.

“Getting to meet him was brilliant and to be preforming the routines he made up in front of him was very nerve-wracking but something that’s great to look back on.

“When I was chosen as the lead I was very proud that I was at the level that is expected for someone to do that role.

“I was also very excited because I had put in so much hard work over lockdown in the studio to be as ready as I could be when the opportunity arose.

Next up for Conor is a European Tour.

“I am going on a European tour from the first of September until Christmas.

“My plan is to keep touring for the next few years and to perform in as many cities as possible so I can see as much of the world as I can,” he said.