A dry stone-wall building festival, the first of its kind, has taken place at Fanad Head.

Local man Jimmy Sweeney, who’s wall was demolished a number of years ago to widen the road, contacted local TD Joe McHugh to talk about re-building it. After much discussion, the pair reached out to monumentalist Michael Mc Groarty and local woman, Caite Fealty.

Together they decided to invite the public to join them on their build.

Luckily the local community and stonemasons were all on board with the idea and to their surprise a lot of people started showing interest.

Muintearas, the ETB, and the Donegal Local Development Company all got involved to make the vision a reality. Údarás na Gaeltachta also provided funding for the wall.

There was a great turnout, some people even travelled from Dublin to take part and to do some instructing. Sean O’Coisteallbha, a teacher in the craft, was also there.

‘All hands on deck’

Speaking to the Donegal News, Caite Fealty said it was a very hands-on experience and the locals, young and old, came out to learn and help out.

“There was 100m of wall to build and there were 50 people working on the wall each day. Many people told us it would take us three weeks to complete the wall, but it only took us two days because it was all hands on deck from start to finish.

“Eddie Sweeney and Aiden McAteer were the two front men of the project from day one. They provided a crash course in dry stone wall building for all the participants. There was some great banter on the wall and everyone did their bit,” she said.

There was also entertainment provided in the evenings.

On the Friday evening Dr Micheal Kennedy, who travelled from Dublin, gave a talk on what Fanad Head was like during the war. Kevin McShane from Downings displayed an outstanding selection of artifacts from the Laurentic shipwreck that he retrieved while diving.

When building the wall, three carvings were made and one of those carvings was of a gold bar. This carving was then built into the wall.

Caite revealed the significance of the gold bar in the wall.

“At where the gold bar carving is, if you line up where you’re standing to the two-storey house’s chimney pot in front of you and look out towards the horizon, the Laurentic shipwreck is at that geographical position at sea. We thought this would be a nice feature to incorporate into our wall,” she said.

The shipwreck is off Malin Head and Fanad Head. According to lore 22 gold bars belonging to the Laurentic shipwreck remain unaccounted for.

Kevin McShane also had photographs taken under water of the shipwreck to showcase.

On Saturday night, archaelogist Michael Gibbons gave a talk about the Fanad Peninsula and the local area.

The talks were held in the local community centre and organised by the Fanad Development Association.

Caite praised the Fanad Development Team for all their work throughout the Festival.

“There is a great team of workers on the Fanad Development Team and there was a great encouragement from them throughout the process of re-building the wall.

“They backed this project from day one and helped us work at it to get the job done.

“This festival really brought the community together. With steel toe caps and high visibility jackets we all had a weekend to remember,” she said. 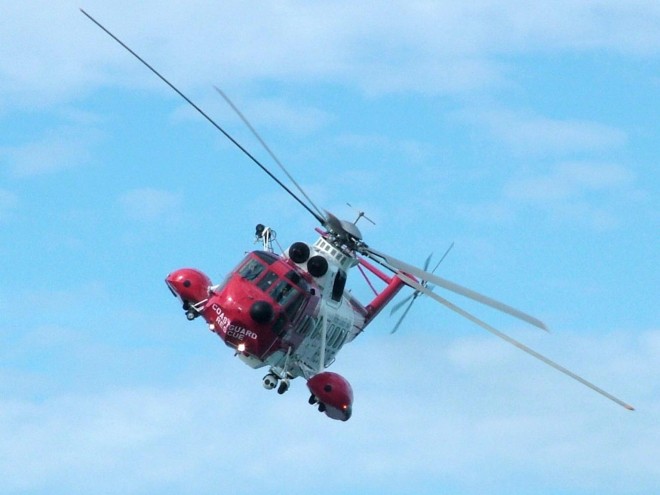 THE Sikorsky search and rescue helicopter is on its way from Sligo towards Fanad Head this afternoon to take... 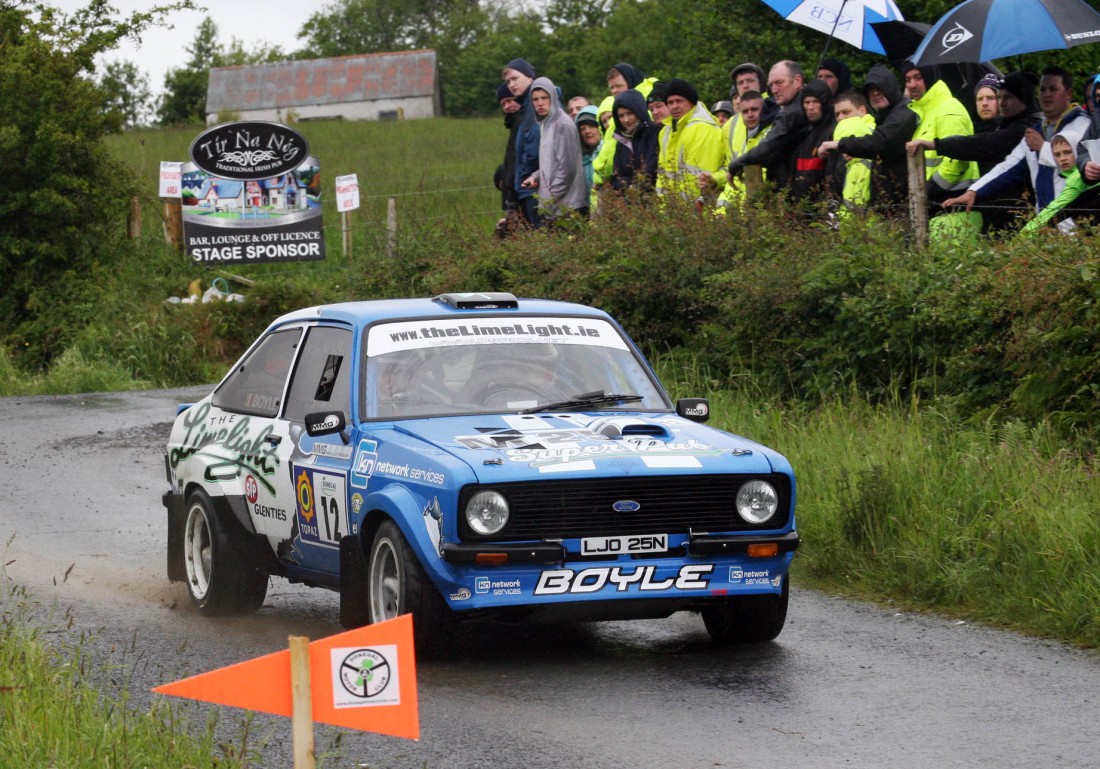 UPWARDS on 60,000 motorsport enthusiasts are expected to converge on Donegal this weekend for the 2013 Donegal International Rally. 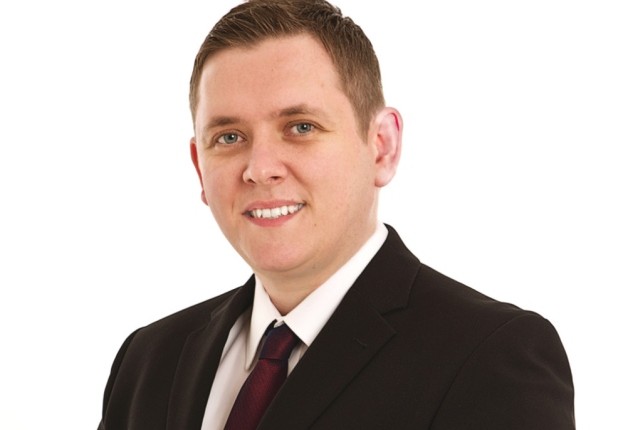