Independent TD for Donegal, Thomas Pringle, cited a litany of government failures in voting against a motion of confidence in the Government.

Addressing the Dáil, Deputy Pringle said the Government has failed on most, if not all, of the areas in its Programme for Government.

“And as we have seen in here over the past fortnight especially, you fail on basic democracy and parliamentary principles consistently. 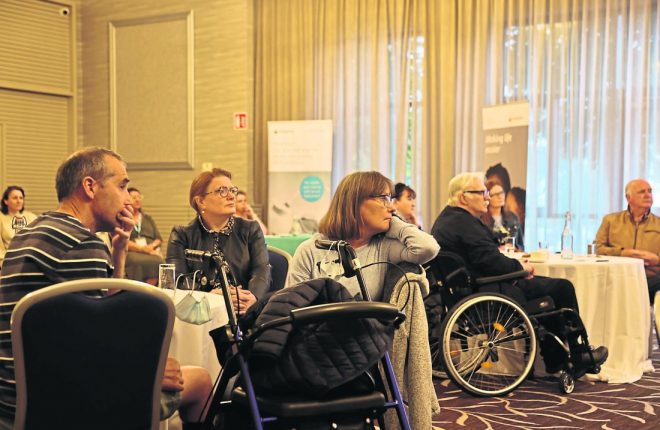 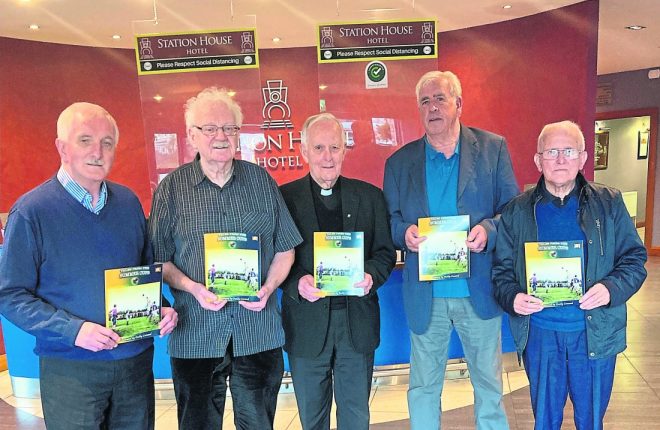 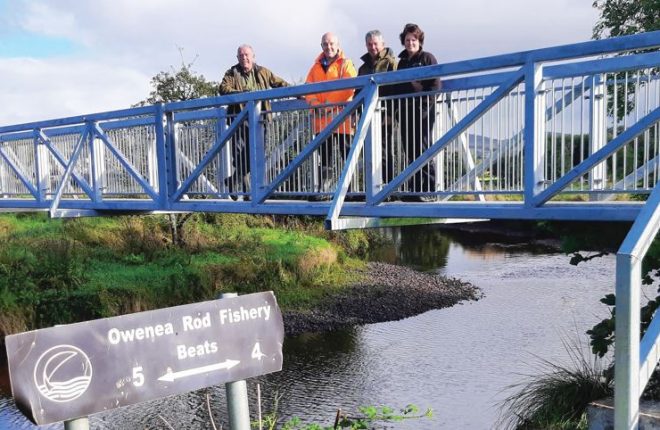