GARTAN’S Anna Gallagher has dazzled the audience in one of the main roles in a concert performance of Evita.
Anna, a primary school teacher in Termon, played one of three Eva Perons in the National Concert Hall in Dublin recently.
The National Symphony Orchestra partnered with Irish Youth Musical for the concert performance which was produced by Séamí Campell.
The concert told the story of Eva Peron, who used her position as first lady to fight for women’s suffrage and improving the lives of the poor.
Rebecca Storm, British singer and musical theatre actress, also appeared alongside Anna.
Speaking to the Donegal News, Anna said playing the role of Eva was an amazing opportunity.
“I got to work with an amazing cast, an incredible director (Séimí Campbell) and the National Concert Orchestra which was a huge bucket list thing for me.
“It was an honour to bring one of Andrew Lloyd Webber’s most famous works to life in such a venue, one of the most spectactular here in Ireland for sure,” she said.
It is not the first time Anna has taken to the stage, she has also appeared in many Donegal Youth Musical Theatre musicals. 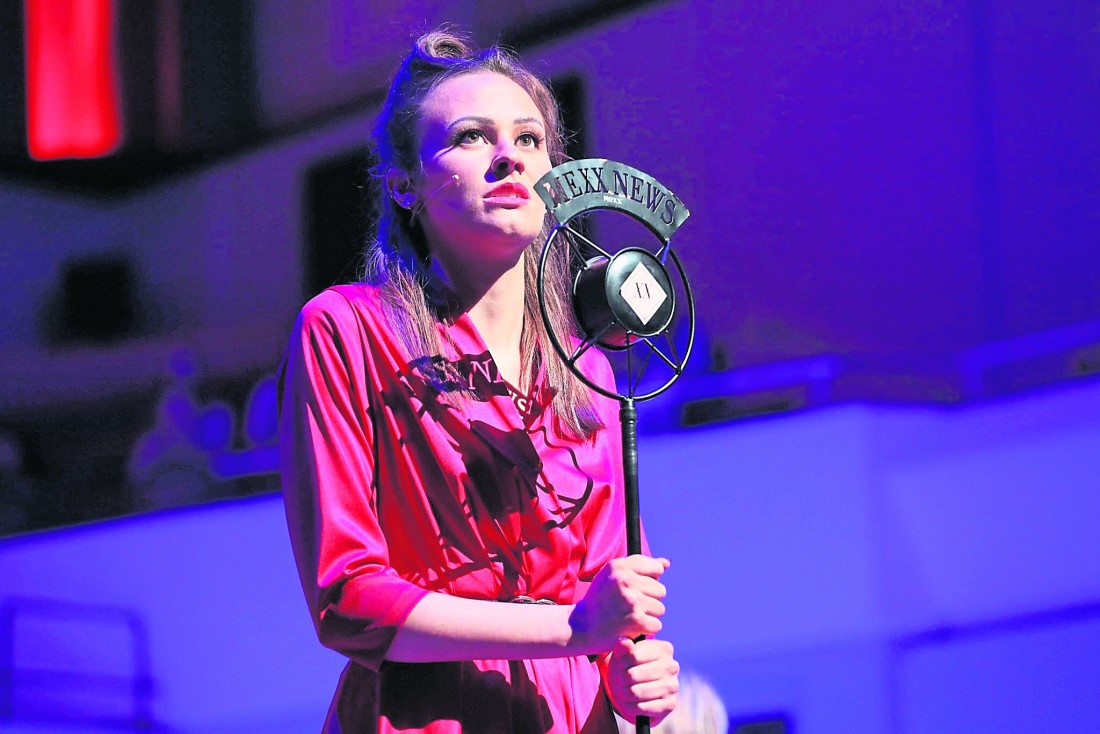 Anna Gallagher during the performance.

Although Anna has been preforming from the age of six, she said she still gets nervous.
“It was most definitely nerve wracking but it was the opportunity of a lifetime and I am so honoured to have been able to do it.
“We were lucky enough to have access to the concert hall for two weeks of rehearsal I was familiar with it prior to opening night and felt very comfortable there.
“It helped a lot that I got to share the stage with Rebecca Storm who is a true professional and made us all feel so at ease,” she said.
Anna has played various roles including Judas in Jesus Christ Superstar and Madam Giri in The Phantom of the Opera.
Anna said she had been immersed in musical theatre from a very young age, with great influence from her mother, granny, aunts and cousins.
“I have to thank them for opening that door to me. I would urge and often encourage parents and children to get involved in musical theatre.
“It can build a child’s confidence and open them up to a whole new social experience that is so beneficial, particularly if you are shy in nature. Not to mention, it is an excellent creative outlet for those who may struggle socially and academically.
“It’s an incredible discipline and teaches children skills that they will carry throughout their lives.
“I, for one , have musical theatre to thank for so many things in my life.”
For now, Anna has no upcoming performances and is taking time to rest and enjoy her summer. 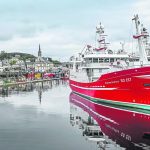