PATIENTS endured a nightmare wait in excess of 24 hours for a bed in Letterkenny University Hospital at the weekend.

Fresh concerns for prolonged patient waiting times and the strain staff are under have emerged in the wake of another extremely busy few days within the hospital’s emergency department.

The family of one woman who waited more than 24 hours for a bed contacted local councillor Gerry McMonagle to air their frustration.

Figures from Irish Nurses and Midwives Organisation (INMO) placed LUH as one of the most overcrowded hospitals in the county numerous times in the last number of months.

In addition, the hospital continues to be impacted by Covid-19. There were 10 patients with Covid being treated in the hospital as of 8am on Tuesday morning.

The spokesperson said “every effort” was being made to discharge patients ready to go home so that beds would become available for patients who needed to be admitted, at the earliest opportunity. The hospital acknowledged that the delays were very difficult for patients and their families. It issued an apology for the inconvenience and distress caused.

According to Saolta “every effort” is being made to discharge patients as quickly and safely as possible.

Figures obtained by the Donegal News through a Freedom of Information Request reveal the full impact of pressure on nursing and midwifery staff.

According to the FOI, 87 nurses/midwives have resigned from LUH in less than three years (for the period of 2020, 2021 and 2022 to date). Thirty eight nurses/midwives retired from the hospital in the same period.

A survey carried out by Irish Nurses and Midwives Organisation (INMO) in October 2021 alarmingly found that a quarter of Irish nurses were “likely to very likely” to leave their job in the next 12 months. It revealed nurses were suffering concerning levels of burnout and mental exhaustion. Some 68 per cent of nurses overall considered leaving their job due to Covid-19, with 25 per cent overall “likely or very likely” to leave the profession within the next 12 months.

Speaking to the Donegal News, Councillor Gerry McMonagle, Chairperson of the HSE Western Regional Health Forum, said the number of resignations at LUH was alarming.

“Twice as many resigned as retired. It is alarming that we have lost that many nurses and midwives from our hospital in such a short space of time. There were very clear challenges for nurses on the ground in Letterkenny throughout the Covid-19 pandemic. This puts it into context how much pressure they were under, and still continue to be under. To lose that amount of experience from our hospital is very worrying. It would be interesting to know if these nurses took up nursing appointments elsewhere or left the sector altogether because of the pressures.” 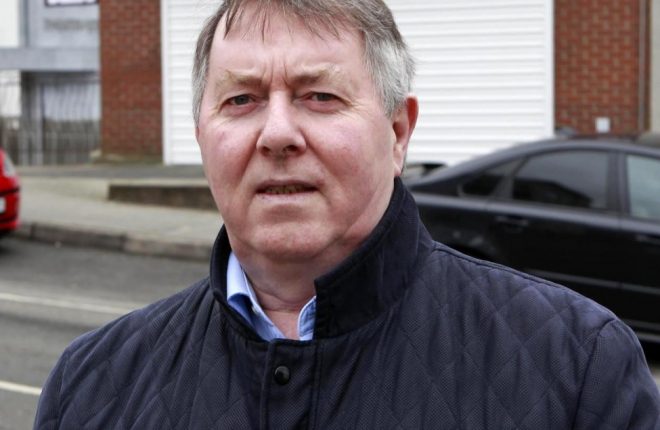 He added:“The weekend was horrendous at the emergency department. The pressures there are immense. I was contacted by a few families about the length of waiting time their loved ones endured from Saturday afternoon to late into Sunday to get a bed.”

Cllr McMonagle said he will raise the issue of the number of resignations at the next HSE Western Regional Health Forum. He said the matter is compounded by the considerable and long-standing recruitment problems within the hospital.

“It’s worrying that the hospital would lose so many staff in such a short time frame. I’m interested to know if any of these vacancies have seen been filled.”

To tackle recruitment problems at LUH, an international recruitment drive for nurses and midwives was set in motion last year. It was hailed a success, filling 48 posts. 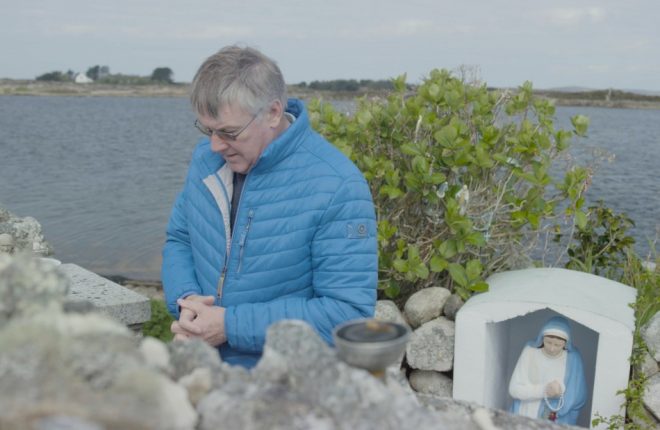 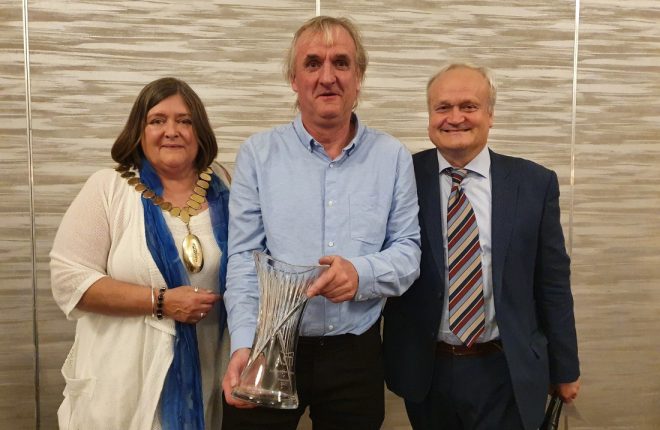 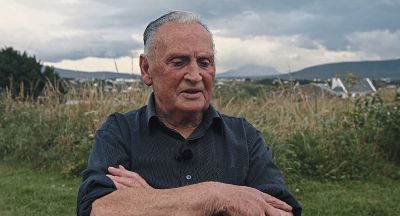 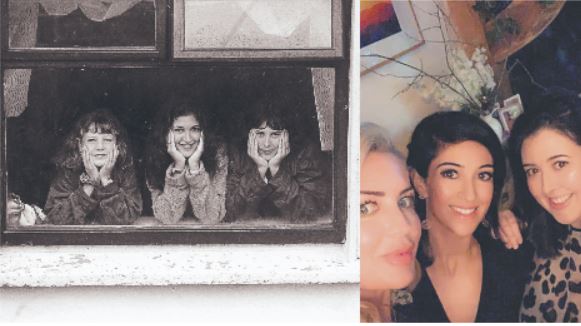 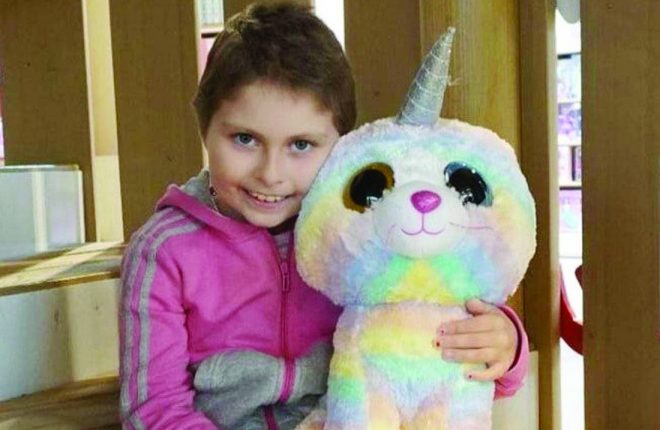 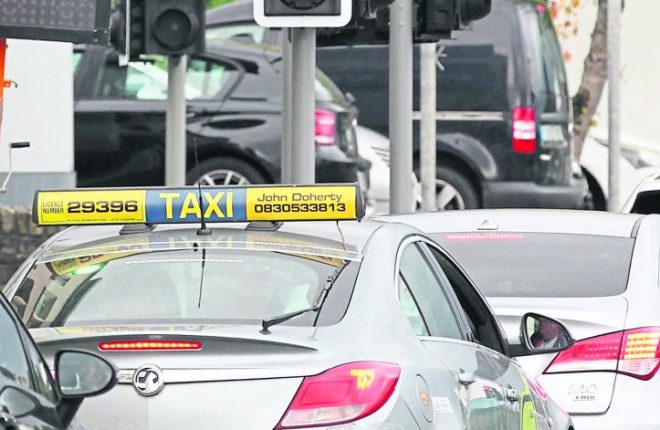 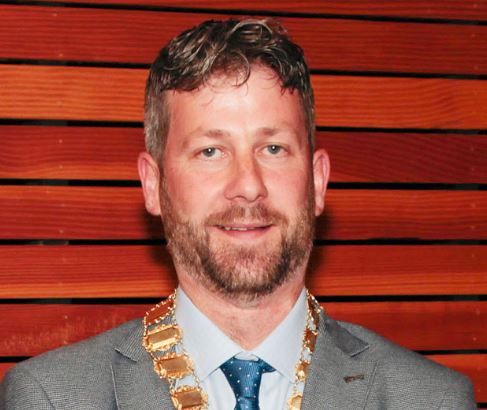