WHAT started out as six friends has exploded into an Ireland-wide membership of over 150.

Later this month the Donegal Gay Walking Group celebrates its first birthday, a landmark for a project providing an important social outlet for so many.

“I think the membership was increasing organically to begin with, two or three per month,” said group founder Julian Cunningham.

“But then we started getting a bit of publicity and every time one of us spoke to the media, we picked up another ten or 15 members.”

Julian Cunningham established the group on moving to Milford after spending 20 years in London. He put the wheels in motion after realising there were few, if any, such mechanisms already in place.

After discussing it with friends, he set up a Facebook page.

“It started with five or six of us but now we have members in Derry, Omagh, Belfast, a few who travel from Sligo and we have some members in Dublin who intend to walk with us when they are in this part of the world.”

The group’s aim is to meet once a month for a walk and a chat. To date they have visited all parts of the county – including Muckish, Ards, Assaranca and parts of Inishowen.

“It has been quite exciting to see the demand,” said Julian.

“In the early days the walks weren’t so well attended and I wondered if it would die a death. But it needed to reach that tipping point and from the five or six we had at those first events, we now regularly get 15 and 20 people walking. Everyone enjoys it and it feels like it has become established and that it is going to endure.”

It has though grown beyond a walking group to a proper social circle. Members organise regular nights out together, enjoying a meal together or a few drinks. Shortly they will embark on a canoeing trip along Mulroy Bay. 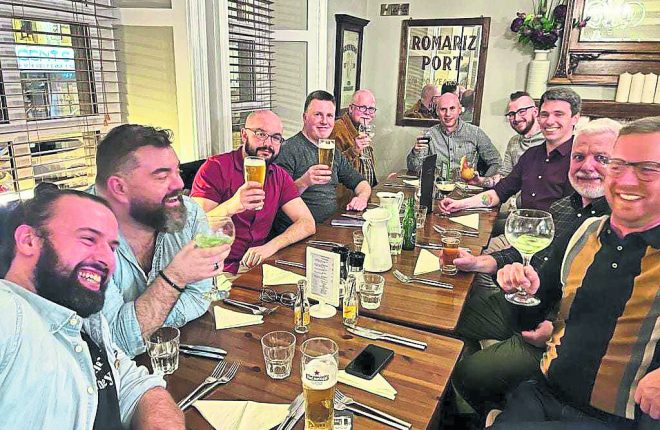 Members of the group enjoying a night out together.

“We have had a few people who are not out and who were nervous about attending an event. But they’ve really enjoyed themselves and are keen to participate in future get-togethers,” revealed Julian.

“I think the frequency of events, we have about two per month, helps. It is an opportunity to get to know people and to form close relationships which is important. If we were only meeting twice a year it wouldn’t be ideal but a few times a month seems to be working well.”

Earlier this month over a thousand people gathered in Buncrana for Donegal’s first ever Pride parade. It was another watershed moment for Ireland’s gay community, seven years after the state voted in favour of legalising same sex marriage.

“I think most people attending the Pride march were emotional,” said Julian. It is one thing to walk in a city where things are a bit more cosmopolitan but in rural communities there is still that fear of rejection. So to have so many people come out and show their support, it was amazing and humbling.

“The biggest surprise I think was the warmth and the depth of feeling shown to those walking. Rather than just watching, many spectators went a step beyond by providing water and things like that. For a lot of people, that was significant.”

While the 2015 referendum has made Ireland friendlier for the LGBT+ community, attacks, both verbal and physical, remain widespread.

Members of the walking group have never shied away from who they are. And to date they have met with absolutely no animosity.

“We are fairly visible and we have had no negative reaction at all. We have been out socially and we have gone for meals together. Initially we were a bit nervous and wondered if someone would have a go but we haven’t encountered as much as a cross word.” 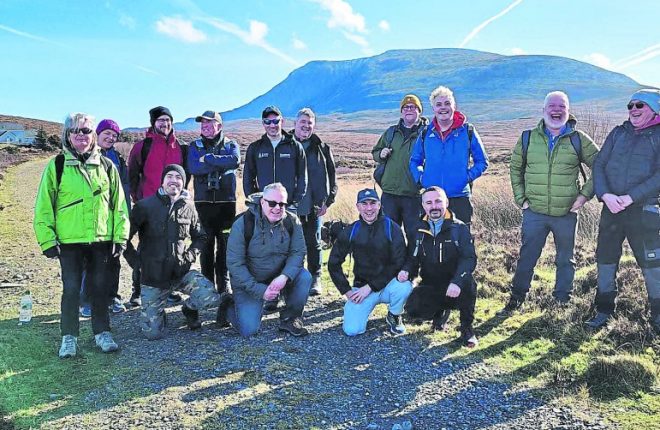 Doing what they were first set up to do, walk, talk and enjoy each other’s company.

The Donegal Gay Walking Group now has 159 members and is always open to more. With some advice for anyone thinking about joining Julian Cunningham added, “The Facebook page is private, no one can see you are a member.

“We have lots of good events lined up and what I always enjoy is how much laughter there is. It is a group of people who feel safe in each other’s company, it is a great way of making friends. Making friends is an important part of what it is to be human so start with that.” 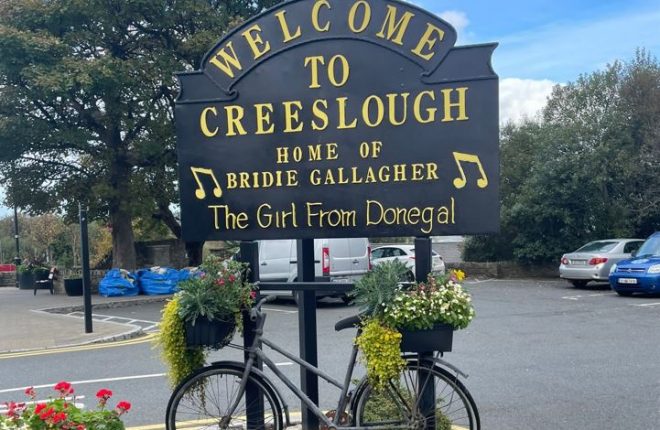 Seanad implored to back calls for Creeslough documentary to be withdrawn 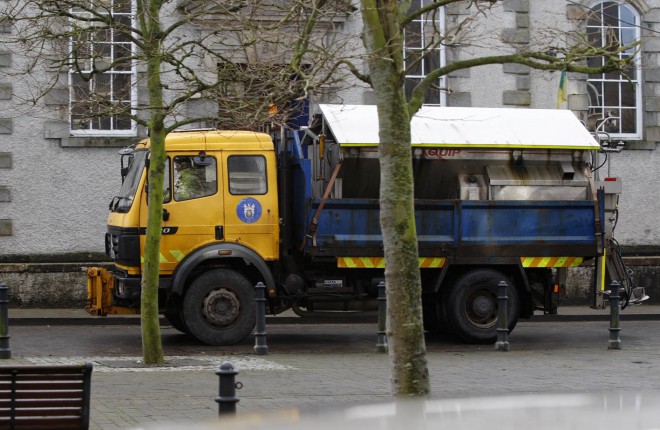 Some Donegal roads to be gritted tonight

HPV catch-up clinics to be held in Donegal