THERE were emotional moments in the Council chamber on Tuesday evening as Cllr Donal Mandy Kelly was elected mayor of the Letterkenny and Milford Municipal District at their AGM.
Members of the Kelly family were present as Cllr Ciaran Brogan nominated Cllr Kelly, saying “it is a strange day for the Kelly family”.
All in the room were conscious of the events which led to Cllr Donal Many Kelly becoming mayor, having taken the seat held by his late brother Mandy (Manus), who was killed while driving in the Donegal International Rally three years ago almost to the day. Their father Donal took the seat temporarily following his son’s death until his son Donal took it on.
“We carried him on our shoulders when he became a councillor. Little did anyone know he would be back on our shoulders in very different circumstances,” Mayor Kelly said.
Cllr Donal Coyle seconded the nomination, adding it “is a day of mixed emotions. I am sure you will have a great year ahead.” He then nominated Cllr Ciaran Brogan as deputy mayor, pointing out he had been 23 years on the council.
Accepting the chain of office from outgoing mayor Cllr Jimmy Kavanagh, Cllr Kelly spoke of the “absolute honour for me here today”.
“We as a family are very proud of you Dad to step in and honour your son. You can hold your head up high, not only did you do Manus proud, you did us all proud. That is the reason why it is a massive honour for me and I dedicate it to Manus and Dad.
“The last two years have been tough for everyone because of Covid and I want to express my condolences to everyone who lost someone,” Mayor Kelly said.
He spoke of the housing crisis facing the county and described the Mica crisis as the biggest issue to hit the council. He vowed to work to ensure 100 per cent redress for affected home owners. 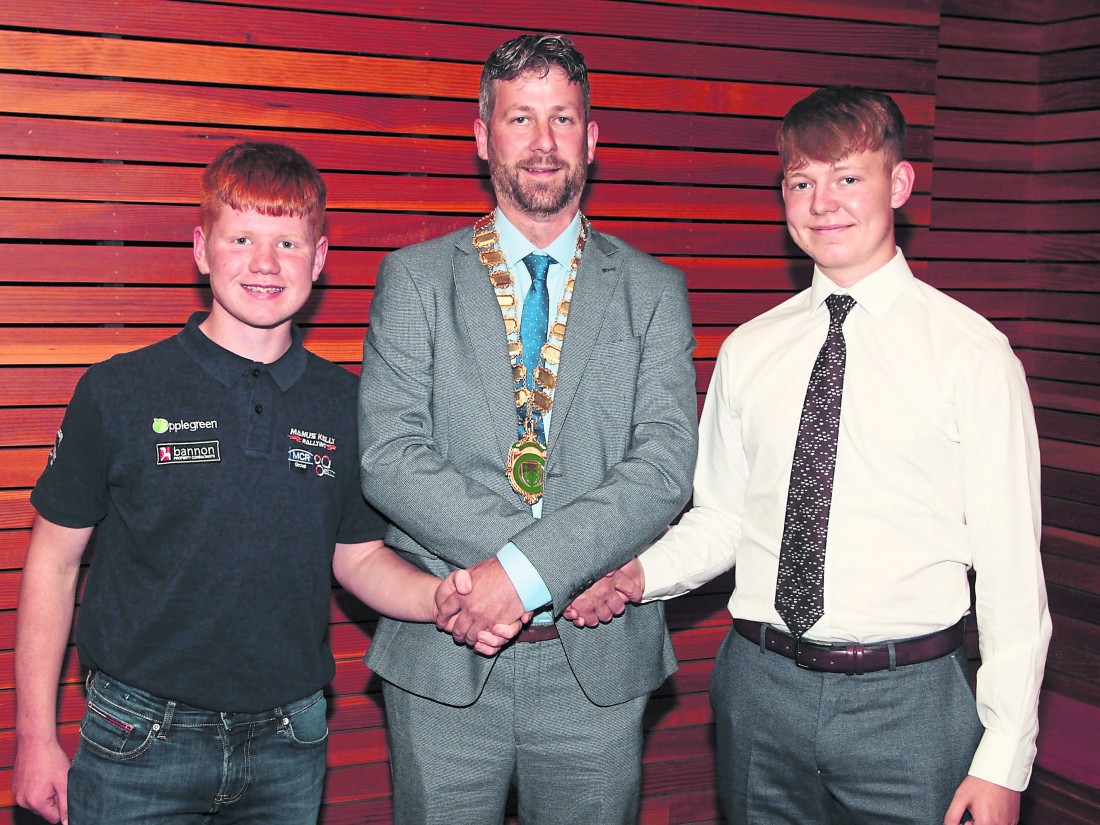 Tributes were paid to outgoing Mayor Cllr Jimmy Kavanagh complementing his tenure which members said was marked by punctuality and fairness.
“I would like to thank everyone on the council including the officials involved who put in a huge amount of work. I thank members for their courtesy and co-operation and my deputy mayor Cllr Gerry McMonagle. My advice to incoming mayor, when sitting up here and a member says ‘I am going to leave it at that’ – you know they are not,” Cllr Kavanagh said to laughter from the members. 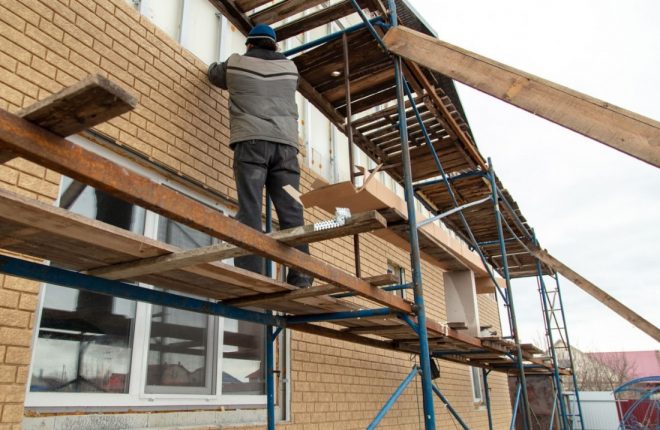