Consisting of Karen Kelly and Simon McCafferty, Without Willow spent lockdown writing and creating. They finally got to the studio earlier this year to record some of their new material.

Nightingale was produced and engineered by Orri McBrearty and features the talents of cello player Laura McFadden. It marks the first single since the release of Without Willow’s last song, November Fog, in 2018.

Vocalist Karen said, “We’re very excited to finally have new music to share. It has been a while since we released anything but we’re so grateful for the patience and support we’ve received so far. We hope it’s worth the wait.”

Nightingale is available to download and stream now and is launched before the pair set off on a tour of Canada. 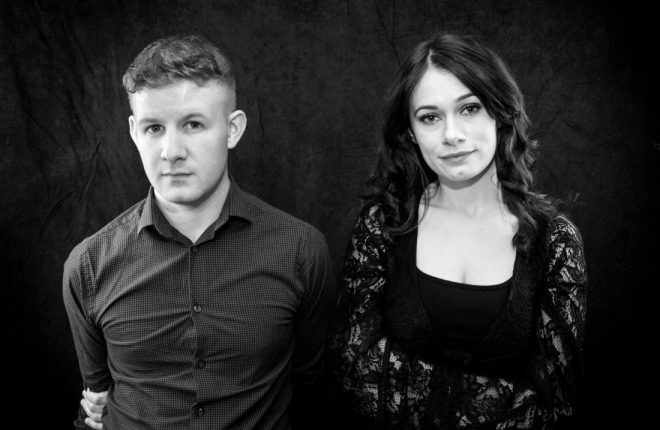 The release of Nightingale comes ahead of a mini-tour of Canada.

“We are heading off on a mini-tour of Ottawa where we will be appearing at the Almonte Celtfest on July 3 as well as shows in The Cove Inn on July 5, Red Bird Live July 7 and Little Red Wagon Winery on July 10,” said Karen.

While in Canada Karen will also be running a songwriting workshop.

On their return home the duo have another very special gig lined up.

“We have local shows coming up and will be headlining Clubeo in Leo’s Tavern on August 19.

“Clubeo is a monthly music night launched by Clannad’s Moya Brennan to give musicians who are starting out a platform. It is where we first decided to join forces back in 2014 and start Without Willow and where we had or first EP launch back in 2017,”