THE Balor Art Centre’s monthly original live music night The Ghostlight Sessions returns this Saturday night with a line-up that theatre manager Conor Malone considers one of the very best in its five year history.

Headlining the night is Ciaran Lavery – an artist described by Conor Malone as “Quite simply one of the most talented Irish artists currently making music.”

Ciaran won the Northern Ireland Music Prize in 2016 and his debut album Let Bad In has since clocked up millions of streams. He has continued to grow – both in terms of quality and popularity – reaching new heights with his latest single I Love The Inevitability of Death.

“When we first started The Ghostlight Sessions back in September 2017 the long term vision for the night was to be able to attract artists of the quality of Ciaran,” said Conor.

“We got him in to do an online Ghostlight Sessions as part of last year’s Earagail Arts Festival which was brilliant so I’m really looking forward to be able to introduce him in the flesh this Saturday night.”

Ciaran is one of three artists on the bill. 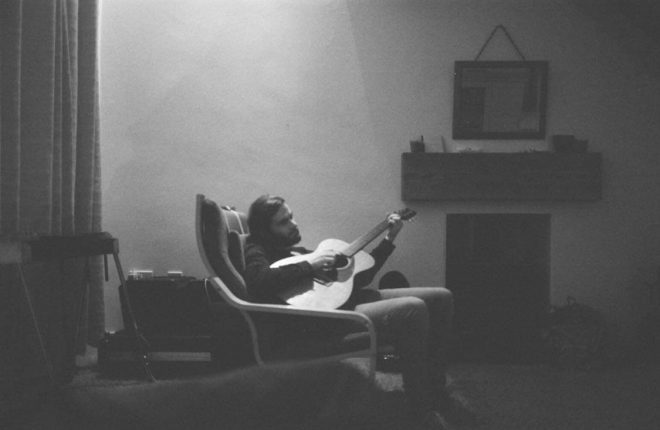 Declan McCafferty of In Their Thousands fame will also be appearing.

Joining him will be Declan McClafferty and George Houston. Declan is well known as the frontman of the incredibly popular Donegal  band In Their Thousands. He has been working away on solo material which Balor audiences will get to hear for the very first time – a world premiere so to speak – this Saturday.

“There will definitely be songs that no-one has heard before,” said Declan, “They will be honest and then they might be heard never again.”

Donegal singer-songwriter George Houston is another star on the rise, another name to watch having just been confirmed to play this year’s Stendhal Festival. 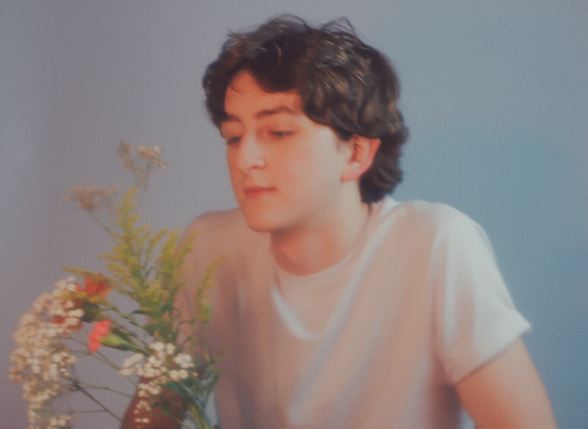 Also on the bill is George Houston who has just been confirmed for Stendahl.

He first came to widespread attention in 2020 with his debut single Boo F#!ling Hoo followed by debut album Cold Toast – a 13 track album swinging through genres like synth pop, folk, country, vintage pop and reggae. His first single of this year entitled Painted Faces was co-written with Ciaran Lavery.

“We dreamed of line-ups like this when we first launched The Ghostlight Sessions so it’s a real buzz to see talent like this appearing on the one bill,” added Balor manager Conor.

“Dean Maywood who books The Ghostlight Sessions has really kicked it on to another level, and not only for this weekend’s gig. We have some mouth watering acts lined up for the rest of 2022. Artists the likes of Dark Tropics, Malojian, Nik Pollock (ex Mojo Gogo) is putting a new band together, we have Greenshine and Vickers Vimy coming and Lemoncello too. And you can buy a ticket for every Ghostlight for the rest of year – six shows, 18 incredibly talented acts – for less than the price of one Bruce Springsteen ticket.”

Tickets for this Saturday night’s Sessions are €15, available from The Balor Box Office on 0749131840 or online at http://www.balorartscentre.com.