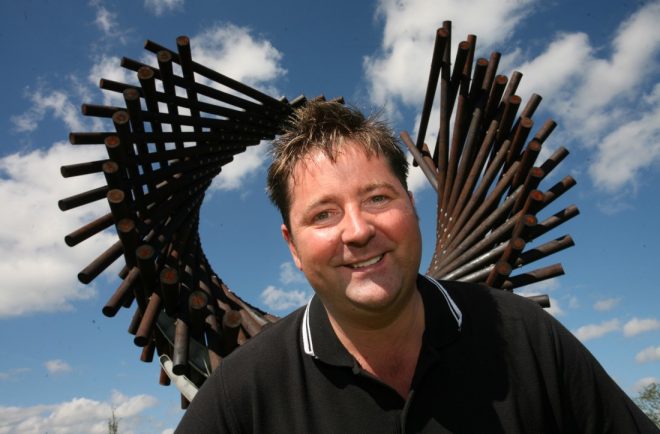 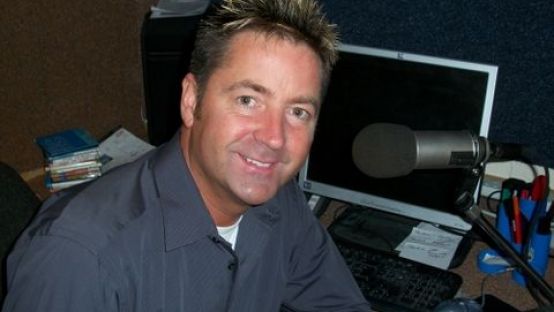 ‘It came like a bolt out of the blue’

The award winning Shaun Doherty Show has been Highland Radio’s flagship programme ever since he took over the mid-morning...