Suzanne Levesque and Craig Bignell are awarding multi-instrumentalists/vocalists that met, fell in love, got married and discovered their voices blend so well together that people often tear up upon hearing them sing. Their music is a wild ride from 40s sounding western swing and Appalachian old-time to cowboy blues.  Simple and sweet, all their material has a common thread that speaks of the Canadian west.

The duo’s reviews have been glowing. American Roots UK calling their album “exceptional” and Country Music People adding “There’s so much to enjoy here”.

The editor of Maverick Magazine told readers “You will love this” while Elmore Magazine, New York said “We knew we were on to something special”.

Balor manager Conor Malone said, “One of the things I’ve really missed since the arrival of Covid is meeting and listening to some of the amazing folk and roots musicians from overseas that we’ve sort of made our speciality here.

“Over The Moon are coming to us through Frontier Promotions who have brought some really great acts to The Balor over the years – the likes of The Mulligan Brothers, Drew Holcomb and Viper Central – so I’m really looking forward to Thursday night.”

This Saturday night sees a familiar artist play The Balor under a new name as, after fronting Little Hours since 2014, Donegal-born lead-singer John Doherty steps out under his own name for the first time. 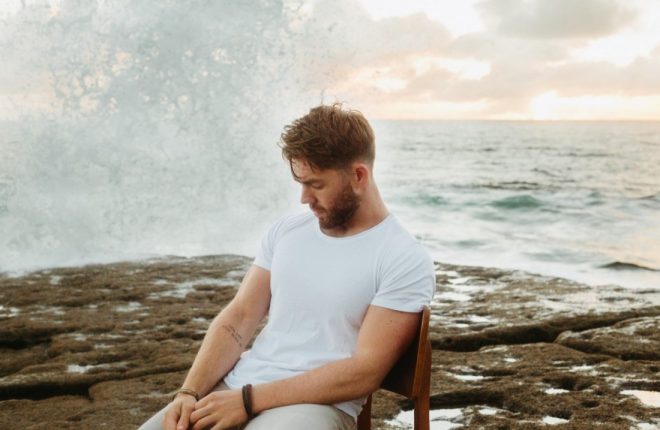 Little Hours enjoyed success in Europe, the UK and at home in Ireland with a string of radio and streaming tracks including ‘Water’, ‘It’s Still Love’, ‘How Could I Love You?’ and ‘Dream, Girl’. The debut album from Little Hours – ‘Now The Lights Have Changed’ – was released in 2019.

Having kept busy during lockdown writing a new body of work, John decided to retire the Little Hours name at the close of 2021.

“It feels like the perfect time to remove any barriers between me and my songs. I believe that it will allow me to be more honest, helping others to connect with my music more easily,” he said.

His brand new tracks, ‘Just For The Record’ and ‘What If It Didn’t Matter?’ are available on Spotify and Apple Music now.

Over The Moon play The Balor Theatre, Ballybofey this Thursday April 7at 8pm, admission €15. Tickets for John Doherty on Saturday April 9are €12. Book via The Balor Box Office on 0749131840 or online atwww.balorartscentre.com