TREVOR Alcorn will be the man calling the shots for the Gaoth Dobhair senior footballers in 2022.

Alcorn takes over from Kevin Cassidy and Joe Duffy, who were at the helm last season as they reached the quarter-finals of the Donegal senior football championship.

Alcorn was in charge of the Termon minor side in 2019 as they won the Donegal Minor Championship.

They went all the way to the Ulster Final, where they lost out narrowly against Lavey from Derry.

Gaoth Dobhair have a host of talented players and should be in the mix for the Dr Maguire Cup this year.

However, they won’t have the services of former Donegal underage star Naoise Ó Baoill, who has moved to Canada, and joined St Finnian’s.

Letterkenny Gaels will also be without a key man going forward as Conor McBrearty has transferred to Madrid.

Convoy will be short a sharpshooter as well after Joe McGill linked up with North London Shamrocks. 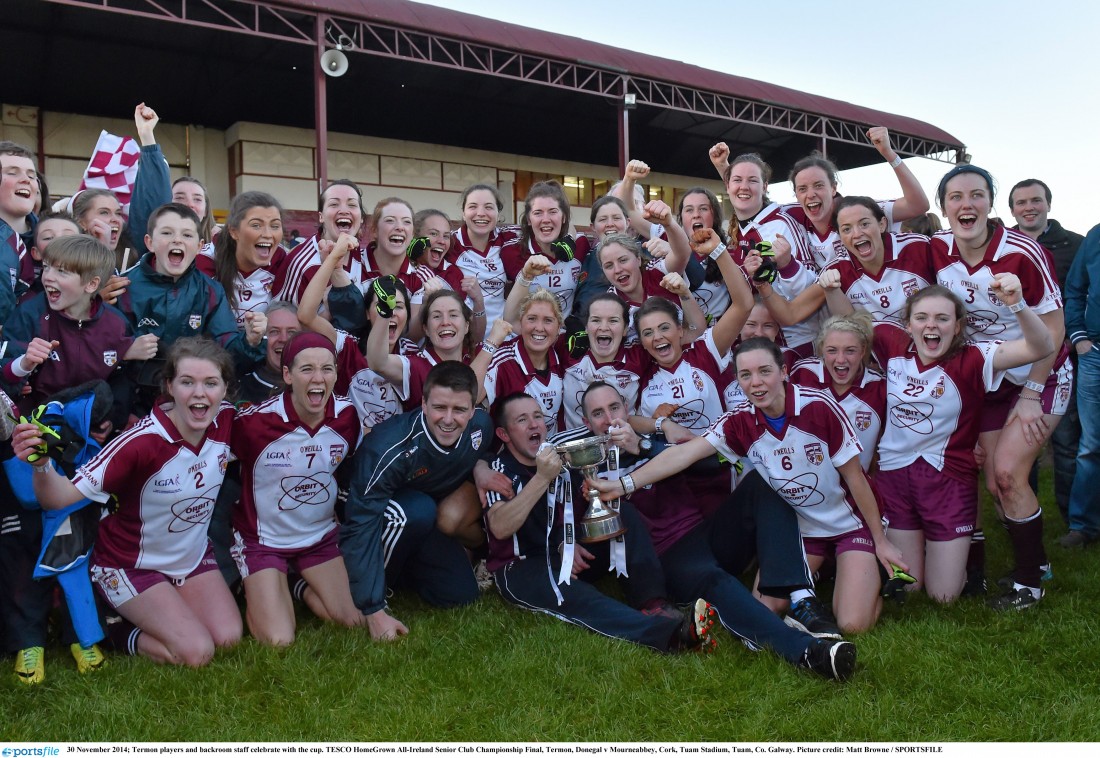 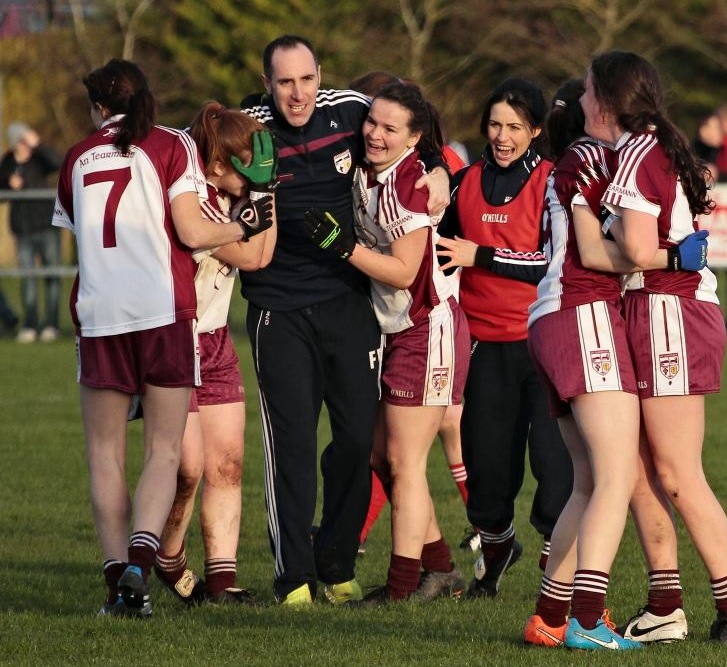