Advertisement
HomeHeadlines‘Major challenge looms for the church’
Advertisement
A Donegal priest says a major challenge is looming for the Catholic church as the number of people turning to the priesthood continues to dwindle.
Fr John Joe Duffy revealed that when he signed up for the National Seminary at Maynooth in 1995 there were close to 200 students. Today that figure stands at just 25.
The Creeslough and Dunfanaghy parish priest said the extra workload being heaped upon some serving clerics was “not sustainable” and that a solution needs to be found. Fr Duffy made his remarks during the latest issue of the ‘Time Out’ podcast run by former Rosses Radio DJ Tony McGettigan.
“When I went to Maynooth in 1995 you had 178 students for the priesthood, today there are 25. Maynooth was celebrating 200 years and our class was 28 and we were the smallest class in 200 years. Today there are just 25 in the entire seminary,” said Fr Duffy.
The drop-off in interest has led to the closure of all but two Irish seminaries. All Hallows in Dublin closed in 2015, St Patrick’s in Thurles closed in 2002, Dublin’s Clonliffe College closed in 2000, St Peter’s Wexford and St John’s Waterford closed in 1999, St Kieran’s Kilkenny closed in 1994 and St Patrick’s Carlow shut in 1993.
In 2018 St Malachy’s seminary in Belfast which trained priests for Raphoe and Derry shut its doors after 185 years. The remaining facilities are Maynooth and the Irish College in Rome.
“Almost all those that have closed were operating in my time,” said Fr Duffy.
“At this moment in time fewer priests are available and it will leave big questions about how parishes will manage. We in the diocese of Raphoe in Donegal have always been very blessed to have a large number of priests and we certainly aren’t facing shortage at present. But ten, 15 or 20 years from now we will be much less through sickness and retirement and so on.”
Fr Duffy said Donegal had been particularly badly hit by the deaths of young priests. He pointed to the passing of Falcarragh’s Fr Paul Gallagher in 2016, Fr Pat Prendergast in Glenties in 2017 and in 2018 in Frosses, Fr Seamus Gallagher.
“We lost a lot of priests very young. These were not people over a certain age, these were young men, Fr Paul being youngest. But the reality going forward will be that parishes will have to work together or some process of coming together because there will be less priests.
“I was talking to a priest recently and he is looking after seven churches in Derry. That is not sustainable. You can’t look after seven churches, it is impossible to give a full service of Masses in seven churches.
“You can only do so much and we have to try and ensure that priests remain well, providing for a bigger community. But God has his way of working and we pray for vocations,” Fr Duffy added. 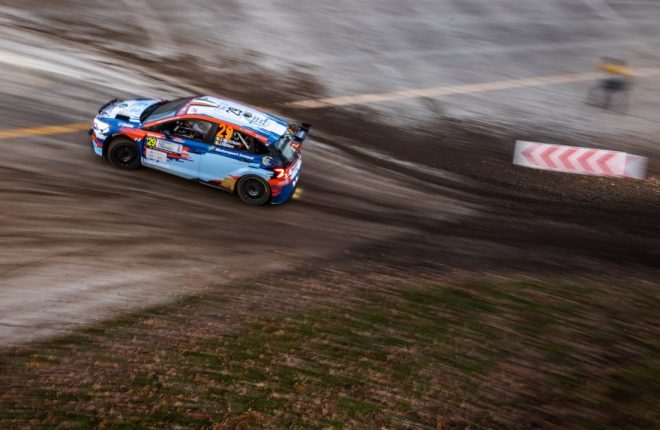 Top Donegal rally team revving up for the new season