Hopes for 2022: I would like to see some clubs in Donegal bridge the gap to the top four. For the last five years now, we have had a very definite top four teams and come the business end of the season, they are able to beat everyone else easily. It can be disheartening for teams but if one or two clubs were able to raise their game and push those big sides close, it would give everyone else a lift. Hopefully we will be able to play the full league season this year and get it wrapped up before the championship. I’d also like to see Donegal go on a good run and pick up some silverware.

There are a lot of good young players at St Eunan’s but I was very impressed with Kieran Tobin in the senior championship, and again in the Under 21s late last year. He is still eligible to play for the Donegal Under 20s this season and it will be interesting to see how he plays for them, and if he can push on with St Eunan’s. 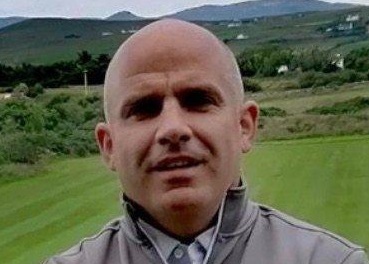 Hopes for 2022: I hope that the new split season works. Personally I think the top players are still going to have no off season. Locally I think a restructuring of the championship could be needed as I feel we have a huge division between top four, possibly five teams, and the rest. It possibly might be worth looking at the Kerry way with eight senior teams, eight intermediate, eight Junior A, eight Junior B, and eight Junior C. I believe that would make every championship more competitive and each team from Pettigo to ‘Eunan’s would have a chance of winning.

One to Watch: Jordan Saville (Dungloe)

Jordan is a good young player from my own club who will move into adult football this year. He’s versatile and can play wing back or centre half-forward. He will definitely push for the seniors as he trained with the group last year and was very impressive. Hopefully he can improve the team this season. 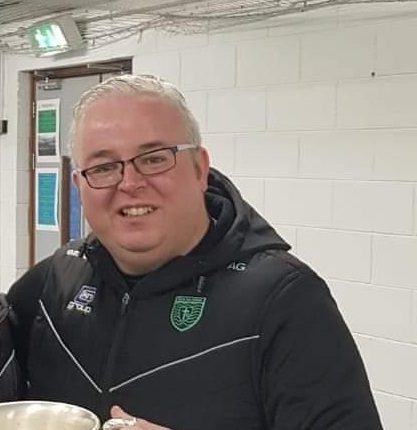 Hopes for 2022: That all games at club and intercounty go ahead at all levels, with supporters in attendance if safe to do so. The importance of football in communities for players and supporters is huge from a social and welfare viewpoint.

One to watch: Gary Kelly (Glenswilly)

I’ll go for a player from my own club Glenswilly, Gary Kelly. A member of Donegal minor panel last year, he has strength, speed and a great attitude. Very strong on the ball, can kick a score and will only improve as he steps up to the senior ranks with the club this year. 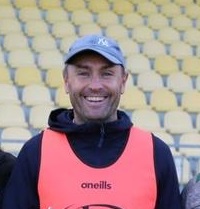 Hopes for 2022: I’m sure like most people I would just like to see a return to some sort of normality both from a sporting and social perspective. I’d like to see an unbroken season for players so that they can play all the games they are supposed to play this year. I hope that supporters will be able to go to matches and meet people and talk to them without being worried about what it might lead to. From a selfish point of view, I’m looking forward to going to Aodh Ruadh’s matches as a fan once again, and hoping that they can improve further and mount a good effort at the senior championship.

I was very impressed with Shane O’Donnell whenever I watched him this year. He’s a younger brother of Niall O’Donnell’s and he has a lot of ability. I thought he came up with some huge scores in big games this year. I’d love to see what he can offer to Donegal this season. The intercounty game is more physical but hopefully that wouldn’t hold him back because he seems to have everything else that you would want. 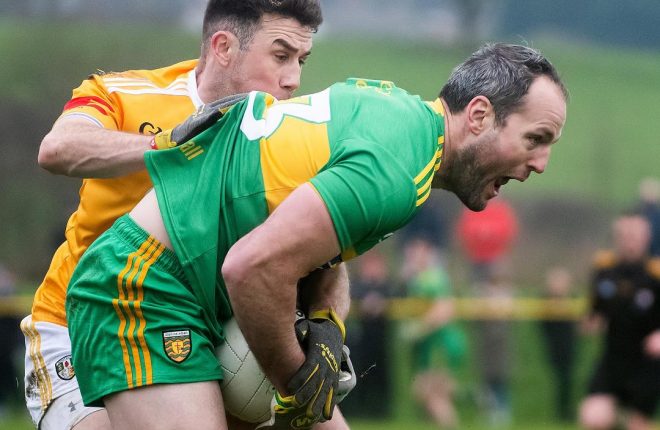