Advertisement
HomeHeadlinesCouncillors back move to regulate ‘diffing events’
Advertisement
Donegal County Councillors are seeking a solution to problems caused by so-called ‘diffing events’.
Gatherings are advertised on social media and can attract large crowds, causing noise and disruption for local people. Recent gatherings in the Manorcunningham area have been a partricular source of annoyance for local residents.
At a virtual meeting this week of Letterkenny/Milford councillors Cllr Gerry McMonagle said he  wanted to see more regulation of diffing events and consultation with the residents living close by them, without being a “kill-joy”.
He spoke of the growing popularity of these events in Letterkenny and around the Manorcunnignham area in recent years.
“There is a lot of noise, smoke, smells and increased traffic come from these type of events. I am not trying to stop them but they should be regulated to a high standard and people living close by should be given the opportunity to raise their concerns and protest if necessary,” Cllr McMonagle said.
He pointed out that in the executive’s response to his motion that the issue of change of use of a site may require a planning application but that is not happening.
“Through the Joint Policing Committee (JPC) we have called for a number of meetings with Gardai, the Environment Section and Letterkenny Chamber of Commerce to see how these can work better. These diffing events are almost monthly occurrences and have a knock-on effect in Letterkenny Town – on the retailers, people shopping and living in the town.
“I see one advertised for Bonagee where the four lane road works are going on. We need to make sure it is safe and I am not sure that is happening at the moment. I would imagine it is quite a dangerous escapade,” Cllr McMonagle added.
Mayor Cllr Jimmy Kavanagh commented that he thought all of the councillors had been contacted about his issue.
Seconding the motion Cllr Donal Coyle said he had been contacted by residents in the Manor area about it.
“I think diffing is cheaper than rallying. I remember during last year’s rally being contacted by people looking for a diffing site and were refused. They do draw large crowds to these events. It must be regulated with planning permission and insurance.
“There was a site beside the Silver Tassie which was always well organised and supervised – there were never any complaints about it.
“Many young people enjoy doing it,” he added.
Council executive Mr Liam Ward told members that where diffing events are happening on a regular basis there was a role for planning.
“We are happy to work with members from planning Environment Section and the Garda Síochána through the Joint Policing Committee to see what progress can be made,” Mr Ward said.
Responding Cllr McMonagle stressed that he did not want to be “a kill-joy”.
“These events need to be time regulated. Some are going on at 10.30 at night. We need to listen to the residents. We had good meetings with the organisers before Covid. I want to reassure residents we are keeping their concerns at the top of the agenda,” he concluded.
In its response the Council said the planning service had followed up on a number of instances of these events, including when required the instigation of enforcement and was committed to engaging further in any approach to delivering solutions to these activities. 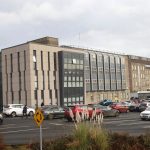 Call for cardiac services to be expanded at LUH 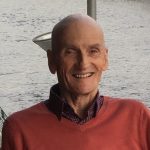 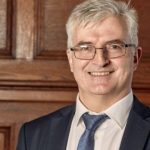 Corruption allegations took council staff ‘to hell and back’ 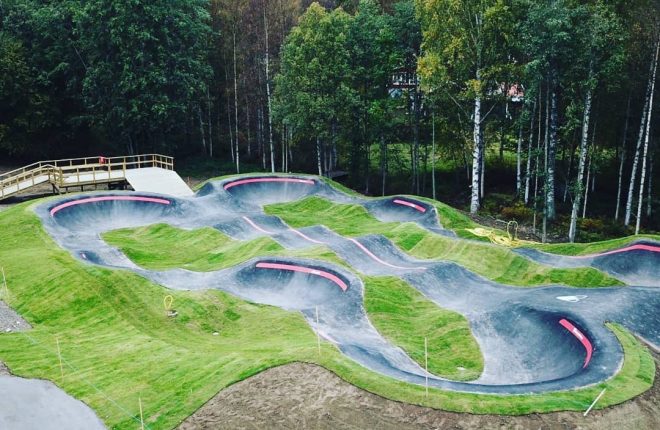 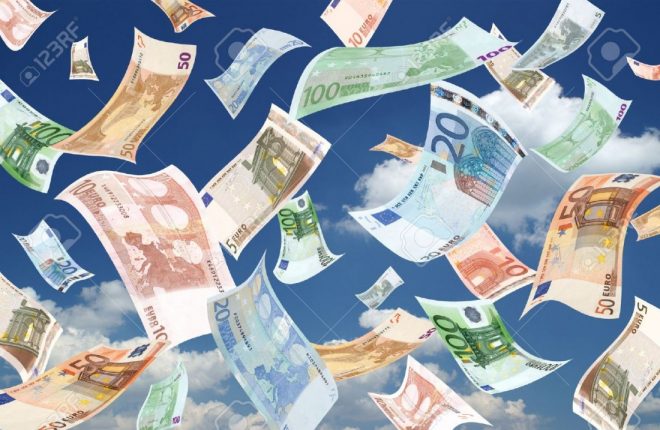 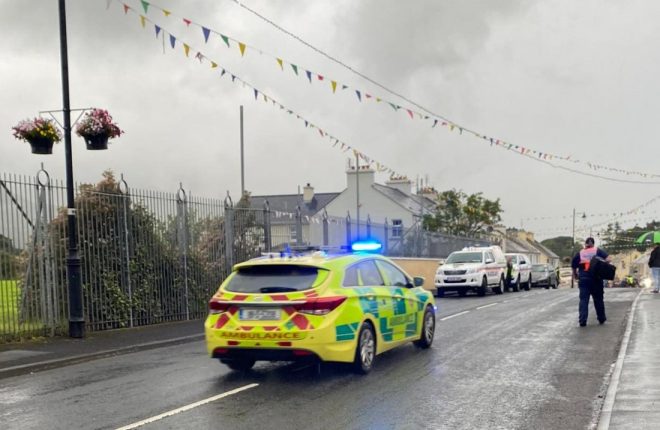 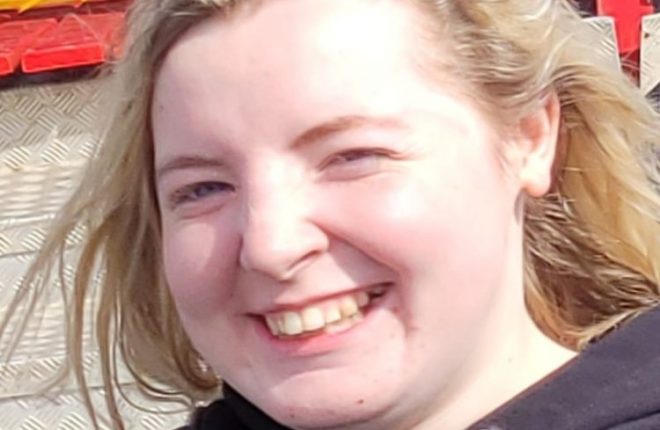 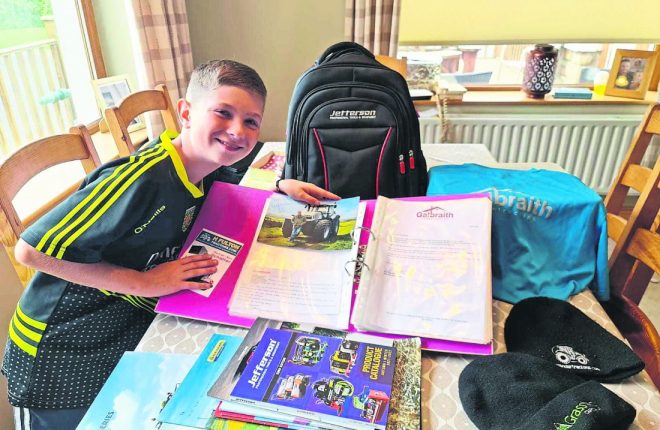 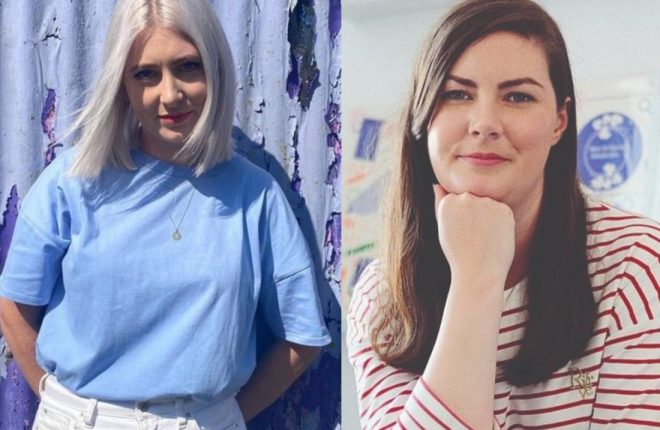 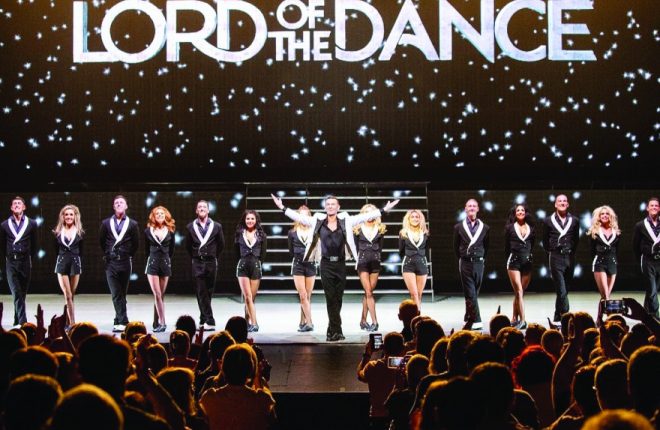