Patton is one of the finest goalkeepers in the land, and he is such an important player for St Eunan’s. Most teams are scared of his kick-outs and you can see why as some of his restarts to Niall O’Donnell in the county final were fantastic. Patton is also getting more comfortable coming out and taking the ball off his defenders. 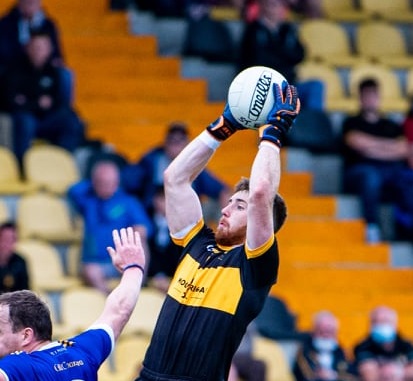 One of the true unsung heroes of the Naomh Conaill team. He is usually given the most difficult job and gets on with it with no questions asked. Pacey and tight-marking, Doherty got the better of Cian Mulligan and Ryan McHugh, and was having a good tussle with Niall O’Donnell in the final before injury forced him off. 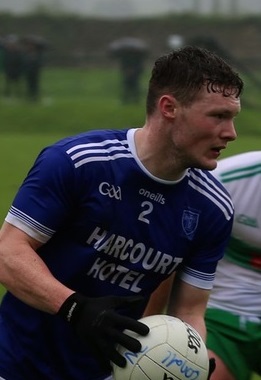 St Eunan’s had a hole to fill without Conor Morrison this year, but Caolan Ward proved to be more than an adequate deputy. Ward is one of the most experienced players in the ‘Eunan’s dressing room and he took on leadership, while he also got the better of Martin McElhinney and Charlie McGuinness in his two big duels. The fitness instructor may have proved a point after limited game time with the county this year. 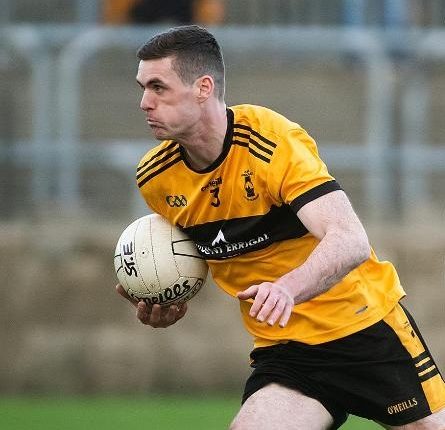 McCole had a fantastic club championship. St Naul’s aren’t overly blessed with out-and-out defenders, so he was needed in the full-back line and played with great aggression. He impressed in all the group games and made two goal saving interceptions against St Eunan’s in the quarter-final, and also played a huge role in one of their goals in that game. 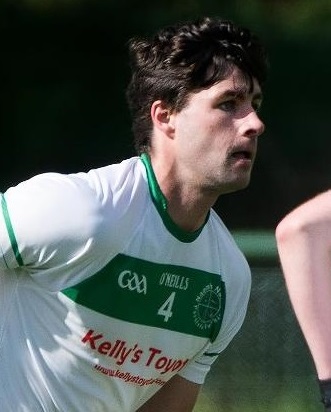 The break-out star of the 2021 Donegal SFC. Tobin had a good campaign with the Donegal Under 20s during the summer, but with so many options, he still had a tough task to nail down a starting spot in the Eunan’s team. However, he soon established himself and brought huge energy plus scores in six of their seven games, including two points in the final. 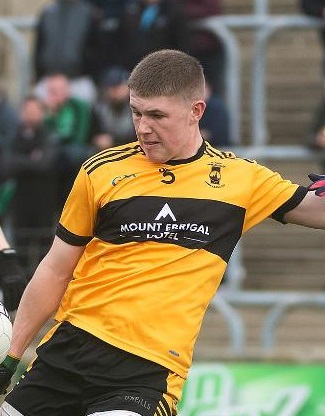 O’Donnell was another player who had a massive campaign for St Eunan’s. He was the man controlling their backline and as always he was cool and calm in possession. Never flustered, O’Donnell drove forward to score points in the quarter-final, semi, and the decider. 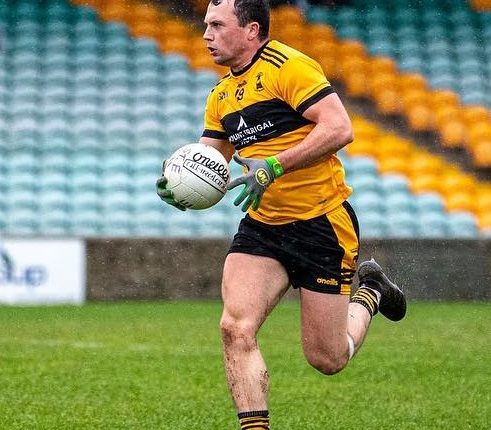 Doherty was one of the few Naomh Conaill players who was really on it during the group stages and scored two points in three of those matches. The Fintown man also caught the eye with good displays against Gaoth Dobhair and Kilcar. The final didn’t go as he might have wished, but he can still look back on a good championship, and he will be a key player for the Glenties men in the years to come. 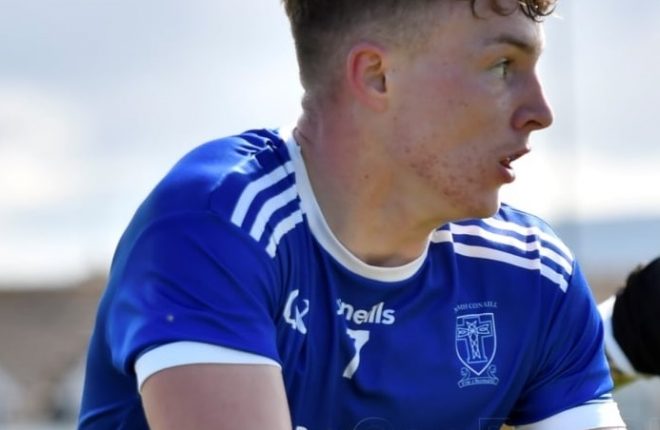 The championship began slowly for Mulgrew and he didn’t start against Termon (he still came on and scored a goal) or Aodh Ruadh. However, his introduction helped turn the game against the Ballyshannon men and he starred against Bundoran, before supplying a workmanlike display against St Naul’s. The teacher did a good marking job on Michael Langan in the semi-final and also played his part in the decider. 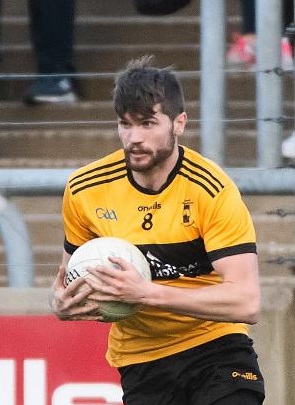 Michael Langan was an integral reason as to why St Michael’s reached the county semi-finals. He had a decent opener against MacCumhaill’s before picking up an injury against Gaoth Dobhair. Langan was back to score 1-7 against Killybegs and followed that up with a man-of-the-match display in the victory over Aodh Ruadh. It didn’t quite happen for him in the semi-final with Eunan’s but he still had a good championship. 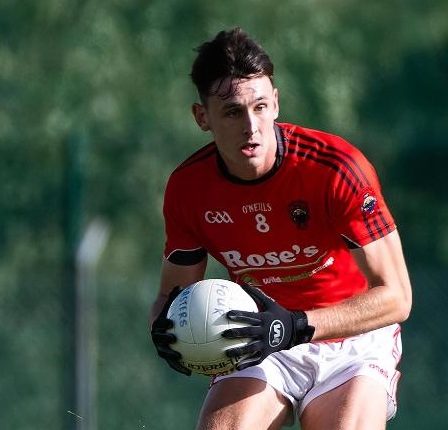 We’ve used a little bit of creative licence to accommodate Ciaran Thompson at wing-forward but the big Glenties man just couldn’t be left out. A bit like his team, he wasn’t at his best in the group stages but came alive in the knock-out football. He kicked huge scores against Gaoth Dohhair and Kilcar, and while he didn’t have a great outing in the county final, it would have been an even bigger beating for Naomh Conaill if not for his scores. 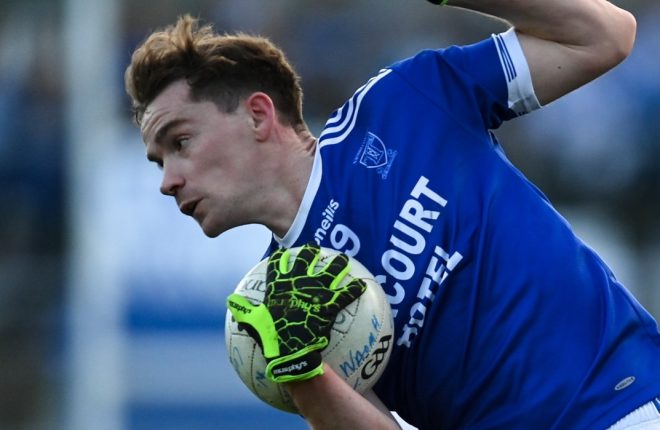 O’Donnell’s talent has been well known since his underage days but he really announced himself at senior level this year. He scored points against Kilcar and Bundoran in the group stages and was the star man in the quarters against St Naul’s. He backed that up in the final against Naomh Conaill, scoring two points, and securing the official man of the match award. 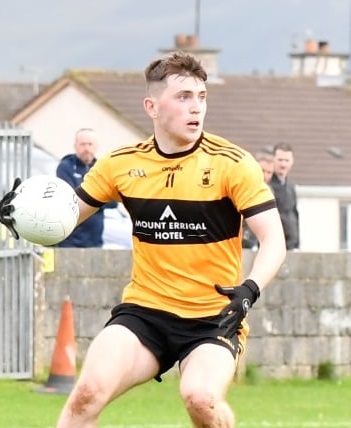 Stephen McBrearty had a super championship for Kilcar. He scored four points against Four Masters, five against Ardara, seven in the win over Gaoth Dobhair, and another three in the victory over MacCumhaill’s. Kilcar’s season would ultimately come to a disappointing conclusion in the semi-final but McBrearty excelled against Naomh Conaill, scoring three points from play. 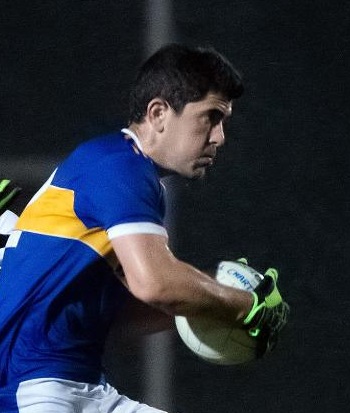 Peadar Mogan had a magnificent campaign for St Naul’s and was a huge factor in them reaching the quarter-finals. He usually lined out at full-forward but roamed where ever he wanted and this ploy worked well as he is such an intelligent player. His pace caused every team he played against problems. 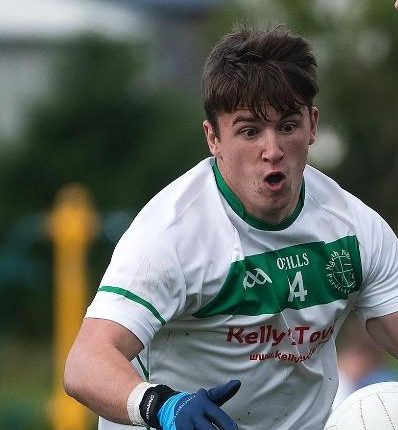 St Eunan’s needed a big championship from Niall O’Donnell if they were going to get their hands on the Dr Maguire and that’s what they got. The county star scored five points against Kilcar and 1-3 against Aodh Ruadh, while he also had important cameos off the bench in the wins over Termon and Bundoran. He played his part in the victories over St Naul’s and St Michael’s, and then delivered three big points and a fine all-round display in the final. 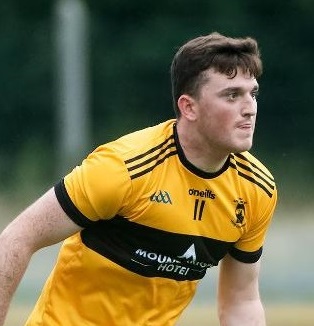 With 3-10 to his name over the course of the seven games, Eoin McGeehin has to be included. His goal instincts are second to none in Donegal club football and he is such a good finisher. The corner-forward is an unselfish player who rarely losses possession. He came up trumps with the crucial goal in the final. 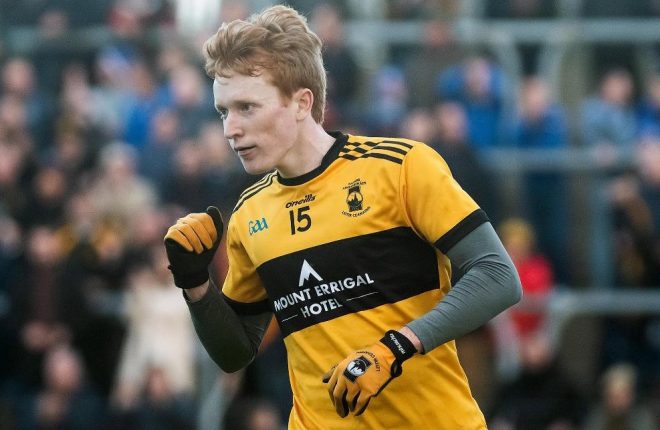