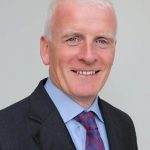 THE Saolta University Health Care Group has apologised to patients affected by the cancellation of two oncology clinics at Letterkenny University Hospital last month.
The Chief Executive of the Group said it was “not good enough” and admitted that patients “didn’t get the service they deserved”.
Addressing members of the Regional Health Forum via Zoom on Tuesday, Mr Tony Canavan apologised to people left worrying and wondering about their start dates and said it was important that lessons were learned.
The oncology clinic at the hospital was cancelled for two weeks in a row in late October, due to reduced staff changes and unexpected leave.
The cancellation left many patients worried and frustrated. The clinic resumed earlier this month.
“Two clinics were cancelled and we apologise for that because, if I’m being honest with you, I don’t think it was good enough that it didn’t take place,” Mr Canavan said.
At Tuesday’s meeting Cllr Gerry McMonagle was informed that there are currently 56 staff working in Oncology Services at Letterkenny University Hospital, both in day services and inpatient wards.
The staff is comprised of three Medical Consultants, three Registrars, two Senior House Officers, 40 nursing staff and eight support staff. The hospital has recently received approval for an additional Clinical Nurse Specialist and an Advanced Nurse Practitioner and these posts have been advertised.
“There are pinch points – even in a service with 56 staff – as both the Clinical Nurse Specialist and Advanced Nurse Practitioner play important roles.
“There were temporary vacancies and a delay in filling the posts which resulted in Consultant staff feeling that they weren’t able to proceed with those two clinics on those dates.
“That situation has since been resolved and the clinic has been reinstated but there’s still the issue of patients who have been cancelled which we need to resolve and deal with that,” Mr Canavan said.
Mr Canavan said that they were looking at the recruitment processes in a bid to ensure that similar issues were flagged early and dealt with as quickly as possible in future.
In reply, Cllr McMonagle said lot of people and their families had been left wondering and worrying about the effects that the cancellations will have on their treatment.
“I thank you (Mr Canavan) for your forthright answer and honesty,” he said. 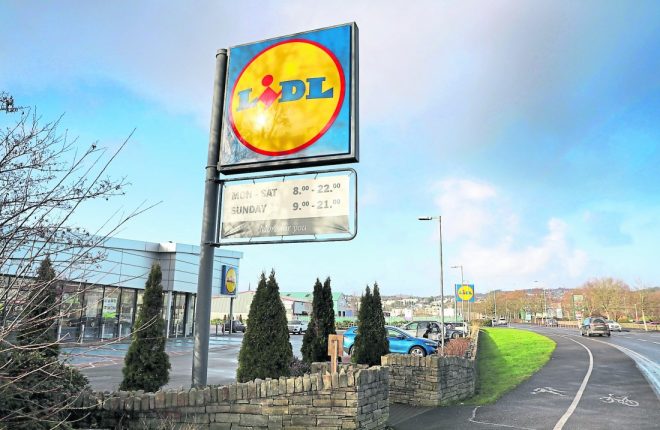