“IT’S just like old times” says Conor Malone, manager of The Balor Arts Centre, as the Ballybofey venue hosts its busiest week of music gigs since re-opening after lockdown.

Motherland – Songs of 20th Century Women is not to be missed. 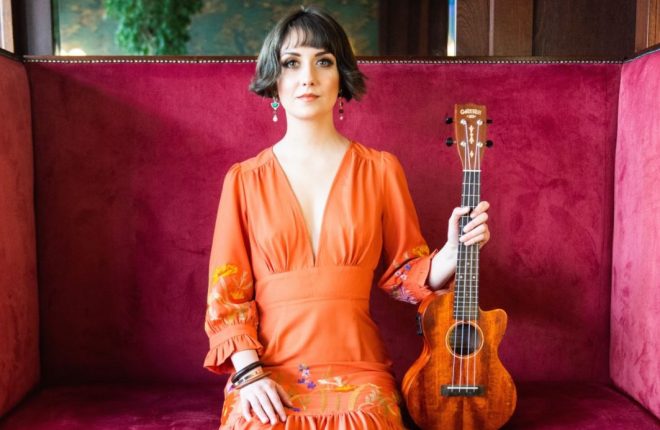 Musician, singer and actor Edel Murphy who will perform songs by the likes of Bob Dylan and Joan Baez as part of Motherland: Songs of 20th Century Women.

“It was one of the very fist gigs postponed due to the pandemic so to have it finally on on the weekend it kind of feels like everything has come full circle again.”

Another gig postponed due to Covid was Mick Flannery and Susan O’Neill, originally scheduled for October of last year. The duo finally make the trip to Ballybofey on Wednesday. Susan was scheduled to be the opening act for Mick for the original gig. In the meantime, they’ve recorded and released a collaboration album ‘In The Game’ – a themed collection of songs about a couple coming together and falling apart which is one of the standout releases of the last 12 months. Opening for them on the night will be Scottish singer/songwriter Rachel Sermanni, herself no stranger to The Balor having appeared in a double-headliner with The Henry Girls a couple of years ago. 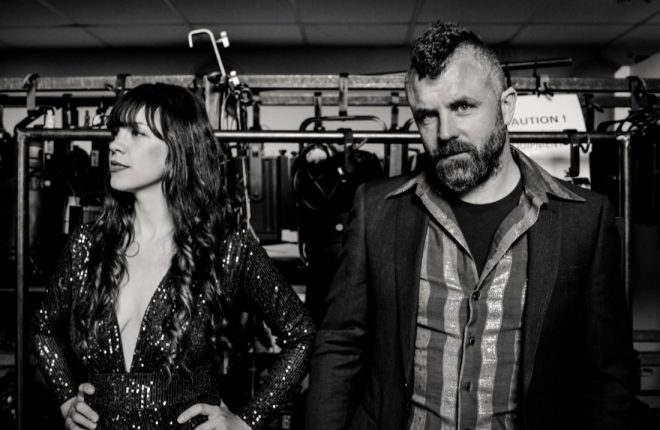 Mick Flannery and Susan O’Neill will perform on Wednesday evening. An absolute cracking night is in store.

Motherland – Songs Of 20th Century Women is tonight at 8pm, admission €15. Tickets for Flash Harry are €20 and it’s €26 to see Mick Flannery and Susan O’Neill on Wednesday October 27. Tickets for all shows are available from The Balor Box Office on 0749131840 or online at www.balorartscentre.com