Advertisement
HomeBreaking NewsFamily very disappointed following HIQA gynae review
Advertisement
A WOMAN whose mother had a delayed cancer diagnosis at Letterkenny University Hospital (LUH) says she is very disappointed that further improvements are still needed at the gynaecology service to safeguard women.
Sinéad Ní Bhaoill was speaking to the Donegal News following the publication of the Health and Information Authority, HIQA’s review of the service which found that despite additional staffing and funding resources, further action is needed to address weaknesses in governance and oversight.
Sinéad’s late mother, Bridget Boyle from Dungloe, waited over a year for her diagnosis after presenting to the hospital with post menopausal bleeding in April 2017. It was not until June 2018 that her cancer was diagnosed and by that stage it had spread.
“I think the main take away from this report is that the services are still not safe for women,” said Sinéad. 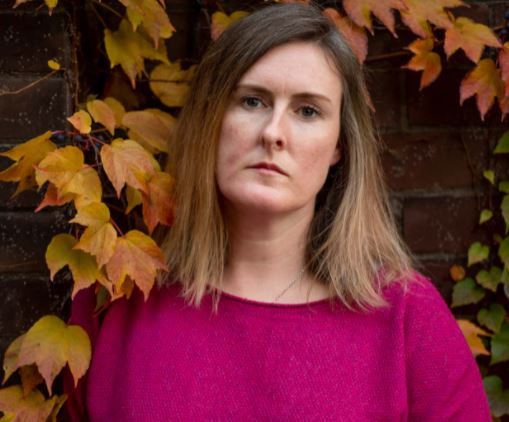 Sinéad Ní Bhaoill who says she fears services for women are still not safe at Letterkenny hospital.

“It is very disappointing to read how poorly the improvements in Letterkenny’s women’s services have come along. It does not inspire hope that the Letterkenny Gynaecology Unit will not fall back into old patterns of disorganisation, or that it will continue to improve at all.”
HIQA’s review was carried out following incidents of delayed diagnosis of endometrial cancer which led to the publication of a damning HSE report in August 2020. The Price report found women who suffered delayed cancer diagnosis were wrongly triaged and not booked in for follow up appointments in some cases.
“It sounds as though, despite having adequate resources and funding allocated to improve the service and implement the changes recommended by the Price Report, they have fallen very short of executing the essential improvements to ensure the safety of women attending these services,” added Sinéad.
“The long and the short of it is, women continue to be failed, more women will have negative outcomes from the failure of these services to even meet national standards.”
Sinéad has written to HIQA to question whether they plan to follow up on this review and if the gynaecology service will be monitored and reviewed periodically. 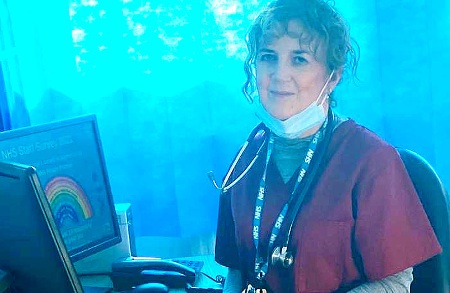 Whistleblower, Dr Margaret MacMahon said the biggest surprise from last week’s news reports was the HSE’s statement that “gynaecology is safe” in Letterkenny.
She would like to know what criteria were used to reach this dramatic conclusion.
“What assurance indicators have they used? Their methods should be available to the hospital board and the general public.”
Dr MacMahon has been campaigning for the last six years following the death of her sister  Carol who passed away from cancer of the womb (uterus), a treatable condition that was missed because no tissue samples were taken.
The Bristol based consultant said she has been contacted by patients and families regarding ongoing issues within the service in the last year and that they have all provided important information to HIQA during their review.
“HIQA did not have to do this but they did because of a great team effort” she said.