Advertisement
HomeBreaking NewsCarbon tax ‘penalising’ people living in rural Donegal
Advertisement
THOSE living in rural Donegal do not have a choice when it comes to driving a diesel or petrol car, motorists have claimed.
Finance Minister Paschal Donohoe announced in last week’s budget that the carbon tax will increase by a further €7.50, bringing it up to €41 per tonne of carbon for some fuels.
In real time that saw the price of petrol rise by €1.28 for a 60 litre fill and diesel by €1.48 for the same amount.
But those living in less connected areas of Donegal say that in the absence of proper public transport, diesel and petrol vehicles are their only option.
Mary Teresa McBride recently moved home to Moville having spent ten years working in Africa.
“I drive a diesel car and I’m so dependent on it because we don’t have proper infrastructure,” said Ms McBride.
“For example here in Moville the bank has now closed so people have to travel to Carndonagh. Some of the services have moved into the Post Office but if you want to cash a cheque it can take up to a week.
“The point I’m making is that not only do we not have proper public transport, we are now being forced to make these additional journeys because they are closing services like our banks.” 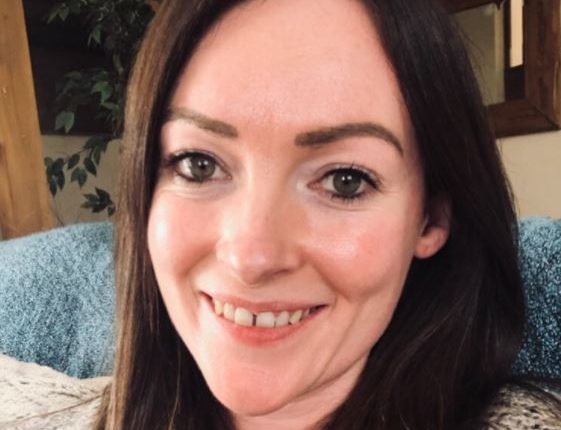 Mary Teresa McBride who recently moved home to Moville after many years working in Africa.

Due to Covid Ms McBride has been working from home. But normally her job would entail travelling all over Ireland. She said that while she would be happy to support the carbon tax, she would only do so if the money raised was reinvested into rural counties like Donegal.
“I support carbon tax as I have witnessed the devastating impacts of climate change on some of the world’s poorest communities having worked over ten years in Africa.
“But enable me to have an alternative. If you want me to drive an electric car, make it affordable for me.”
Ms McBride said the mica redress scheme and green rebuilding of thousands of homes and properties in Donegal offers the Government a “massive opportunity to show rural Ireland it is committed to supporting communities to reduce their carbon emissions”.
“If we need to look at health and education then tax those who can afford it by introducing a new tax band or putting up corporate tax. But the carbon tax should be used solely to increase the availability of other green options like electric vehicles and retrofitting homes.”
John is 28 and from Inishowen. He explored the possibility of an electric vehicle in 2018 but found it beyond his financial capabilities.
“In terms of my circumstances, it just wasn’t realistic. Maybe if you were living in somewhere like Letterkenny you could make it work but for me the cost was the big thing.”
Having studied the climate crisis John said he wants to do what he can to protect the environment. But a lack of incentive such as parking to catch the bus makes buying into the green agenda very difficult.
“I live in a rural area and I understand that you can’t have a regular service running past your door every hour. Realistically you have to go to Letterkenny to get a decent connection and I do drive to Letterkenny on occasion. But the problem there is there is no all-day parking. It’s borderline scandalous because if there is one place in town that should have parking it’s the bus station.
“I know we need to make changes but let us be able to make those changes rather than just taxing us and saying ‘there you go, you’re taxed’.”
WHAT THE GREEN PARTY IS SAYING…
CARBON prices will increase over the next decade to help us reduce carbon dioxide emissions – every major party in the country agrees on this, including Sinn Féin, Fianna Fáil and Fine Gael. All of them were involved in the Joint Oireachtas Comittee on Climate Action that helped develop these rules. It is imperative that we reduce our carbon emissions in order to avoid catastrophic climate change. The UN’s IPCC report this year says we have less than a decade to do this. It is also imperative that we prioritise social justice as we decarbonise Ireland – that means making sure the most vulnerable are protected during the transition. 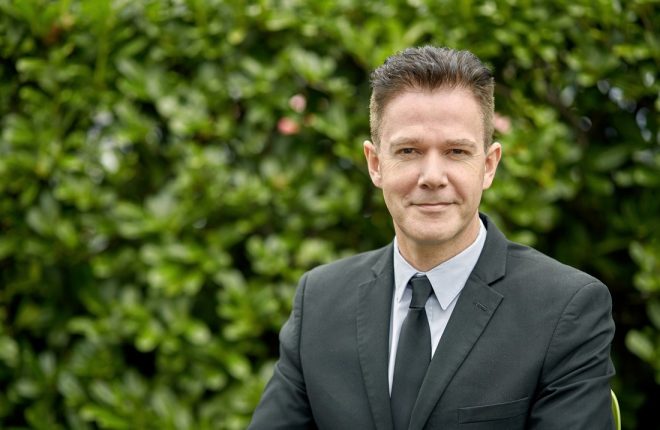 Michael White, chair of the Donegal branch of the Green Party.

The recent increase in diesel and petrol costs is driven by surging international demand after the pandemic, not by carbon tax. Carbon tax added only two cents per litre to the cost of diesel – or about €1.48 on filling a 60 litre tank.
The money raised by the carbon tax is ring-fenced to be applied to the 30 per-cent of our people on the lowest income, particularly people living on their own and people with children. The money from the tax is funnelled into the fuel allowance and the cost of retrofitting social housing. This means that those people on lower incomes will have lower fuel costs this year than they would without the carbon tax. And next year some of that tax money will also be applied to rural farming schemes too.
Regarding rural transport, the government will be announcing a major investment before Christmas in the ‘Connecting Ireland’ initiative, for which €300m has been provisionally allocated under the National Development Plan. This is essential – in the 2011 census almost of 16 per-cent of households in Donegal did not have access to a car. Additional investment in public and active transport will happen annually under the National Development Plan.
The context for this discussion is not urban versus rural, or climate action versus no change. Climate change is happening, it is accelerating, and it will affect rural counties like Donegal as much as urban areas in Dublin or Cork. The floods of 2017 were a warning of that.
To avoid the worst affects for ourselves and our children, we need to rapidly decarbonise our economy, and that process has started.