Advertisement
HomeHeadlinesOnly fifteen social houses tested for mica
Advertisement
JUST 15 tests been carried out on social houses suspected of having mica in the Letterkenny and Milford District despite a target of 150 to 200 tests a year.
Core testing has been carried out on those homes in the past six months however the results are yet to be presented to the residents.
A further 18 houses have been tested in Inishowen.
In Letterkenny, properties in Windmill View, Fairgreen Hill and Glendale are being tested to determine whether defective blocks have led to significant cracks appearing in walls of the houses which also have significant damp issues.
Cllr Gerry McMonagle said this issue has been going on for months and it is disappointing that only 15 homes have been tested despite a target of 150 to 200 a year. 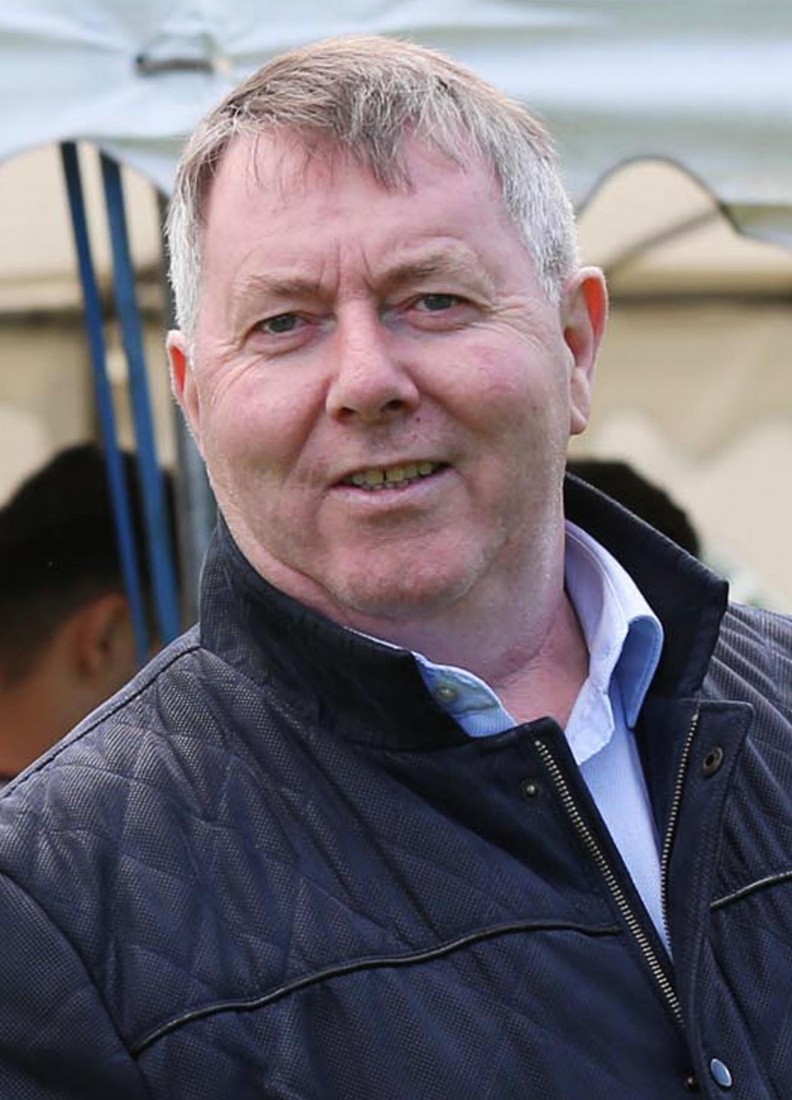 Cllr McMonagle said, “It was expected that the council would carry out 150 to 200 tests in a year but only 15 have been tested in the past six months – we haven’t a hope of reaching the target.
“There are rumours circling that these homes have mica but nobody has been formally informed about their homes and residents are not being kept up to date on the results. This is adding to the public’s anxiety and it is causing anxiety so we need to be open about the resident’s homes because this impacts going to talk to the Department about remedial works,” said Cllr McMonagle.
The council follows the testing and assessment process similar to private home owners, including the taking of core samples from external, internal and rising walls, submission of the samples to laboratories for testing, the preparation of Building Condition Assessments, and the preparation of a final Engineers Report in respect of each house. Donegal County Council addressed the issue and has confirmed the test results are being analysed and the results will form part of the funding submission to the Housing Department in the coming months.