Advertisement
HomeBreaking NewsBusy autumn ahead for musician Thomas Bonner
Advertisement
A busy autumn and winter lies ahead for Donegal musician Thomas Bonner with a new single and a Christmas record in the pipeline.
Also in there between now and the end of the year will be the official launch of his second album ‘Fearless’.
The rollercoaster begins on October 1 with the release of ‘Drop Tools’, the singer’s latest single.
A tutor with the ETB, 46-year-old Thomas has talked openly in the past about his struggle with depression. Through counselling, exercise and the support of family and friends he has battled through.
“It is about dropping tools for the people in your life that you would go to help immediately,” said the musician.
“It comes across as a love song, one person to another, but it is for my kids, for my friends, for my family. That is what it’s about.”
Described as a “foot tapper”, Drop Tools was recorded at the Valley Recording Studio of Terry McGinty.
“Terry has done a great job on the production, I’m really happy with how it has turned out,” said Thomas.
Drop Tools will be followed by the much anticipated launch of Fearless, Thomas’s second album. It will be the third time he has tried to launch his collection, thwarted on two previous occasions by Covid. But the public will finally get to hear it when StrawMan – Thomas’s musical alter-ego – takes to the stage of the Balor Theatre on December 10.
“I have managed to get it out there so people are well acquainted with the record. But there seems to be a good demand for tickets and people seem to want to hear the songs in a live format.” 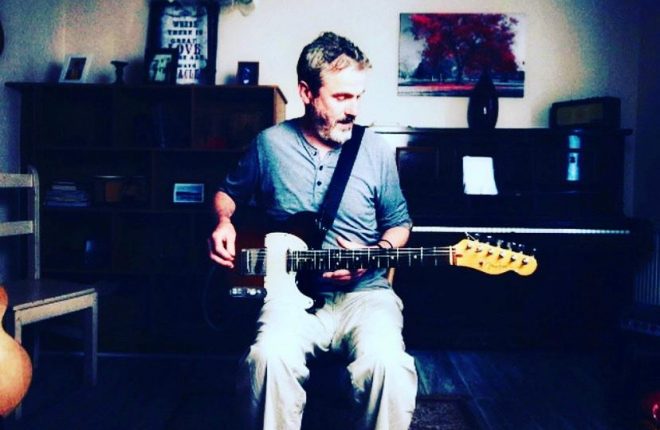 As well as a new single, album launch and festive release, Thomas will play a live show in the Balor Theatre on December 10.

The third instalment of Thomas’s trilogy will be ‘The Kindness of Strangers’, a festive offering which gets its first airing on November 19.

Unlike anything he has done before, The Kindness of Strangers promises to a big production – think four piece band, violins, choir – dripping in Christmas charm. It will also be accompanied by a video created by Michael Gillespie.
“It’s going to be poignant but uplifting,” promises the Twin Towns native.
The sudden burst of material is indicative of how lean a time the pandemic has been for musicians. Lean in terms of live performance but certainly not when it comes to creativity it seems.
“I’m delighted to get back on the road but I can’t complain either because the first lockdown was amazing for me in a creative sense.
“I got up every morning, made a cup of tea, walked the dog and then wrote and wrote. It was very rewarding creatively and now I’m ready to showcase those songs. 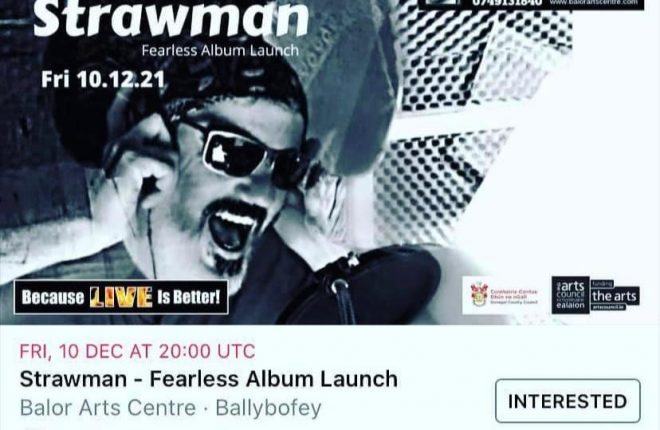 Tickets for Thomas’s live launch can be picked up from www.balorartscentre.com

“I know a lot of people struggled and that it was a really tough time for so many. But it was the opposite for me because I got to write every day and now I have about 20 songs that I want to release.”
Drop Tools will get its official launch on Friday, October 1 at 8pm. Check out the StrawMan Facebook page or http://strawman.ie for further updates on all of Thomas’s work and projects. Tickets to see Thomas at the Balor can be picked up from www.balorartscentre.com 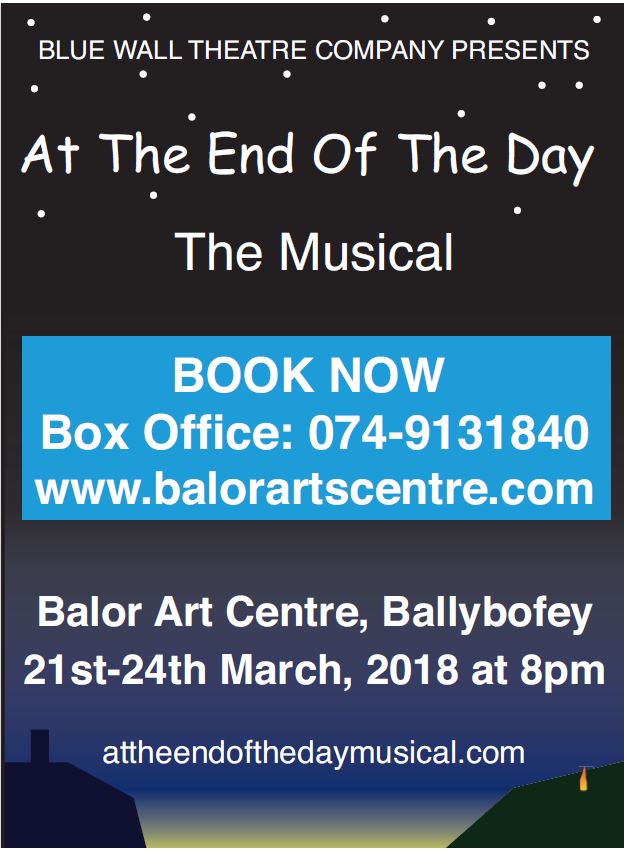 Blue Wall Theatre presents At The End of The Day

Inspired by the patchwork quilt ‘Love Across The Waves’ by Arranmore and Tir Boghaine Women’s Groups, At The End... 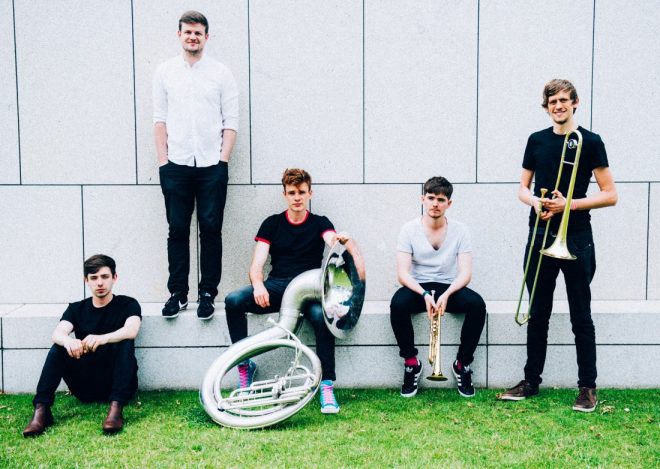 Two of Ireland’s best bands set for The Balor

THE Balor Arts Centre in Ballybofey plays host to two of the best live bands in the country over...