Advertisement
HomeHeadlinesAfghan woman celebrates her results despite tragedy
Advertisement
AN Afghan woman who overcame huge odds to pass her Leaving Certificate has set her sights on a university degree.
Behishta Mohibi’s story is made all the more remarkable by the fact that she only arrived in Ireland two years ago and spoke virtually no English.
But inspired by the memory of her late parents she scored highly in six subjects after sitting the Leaving Cert through the ETB’s adult learning service in Letterkenny.
“I always hoped to live and learn in a safe place. In Afghanistan I was experiencing civil war, violence, bombing attacks on universities, schools, mosques and so on.
“I am from a well educated family and wanted to be something like my late father as he worked for the United Nations for 12 years. He was going to become the ambassador of Afghanistan in one of the European countries.
“My educational journey started when I was six but as I entered first class I lost my dad and never got the opportunity to show him my report cards.”
Behishta arrived in Ireland as a refugee in February 2019 at the age of 18. She signed up for a Vocational Training Opportunities Scheme which led her to the ETB and to her Leaving Cert studies.
“I started the Leaving Cert course in September 2019. The first three months were difficult because of my weak English skills but I took the challenge on.
“After six months life got a little easier as my English was getting better.”
Behishta took on six subjects – English, history, business, biology, geography and maths, two of them at higher level.
“Irish history was my favourite subject because it was quite similar to the history of my country,” she said.
But as she was about to sit her tests tragedy struck for a second time.
“Unfortunately the week I was due to sit the exams I got the shocking news of my mother’s death. That impacted heavily on my physical and mental health.
“Then I got the most shocking news of the fall of the Afghan government to the Taliban.”
In the face of tragedy and political upheaval Behishta Mohibi has succeeded through self learning and hard work. And she says she plans to continue her studies when the conditions of her citizenship allow.
“I haven’t selected a university this year because according to Irish refugee law I have to be resident at least three years in order to have the international fees waived. I can’t afford the international fee so I have to wait another year during which I intend to do a Post Leaving Cert course. After that I hope to continue my education in the fields of accounting and international relations law.”
Behishta lives in Letterkenny with her brother. But she is keeping a close eye on developments back home where her sister and three brothers still live.
“I believe one day Afghanistan will be free again.
“It could take ten years, it could take 40 years but hopefully it will be free again.” 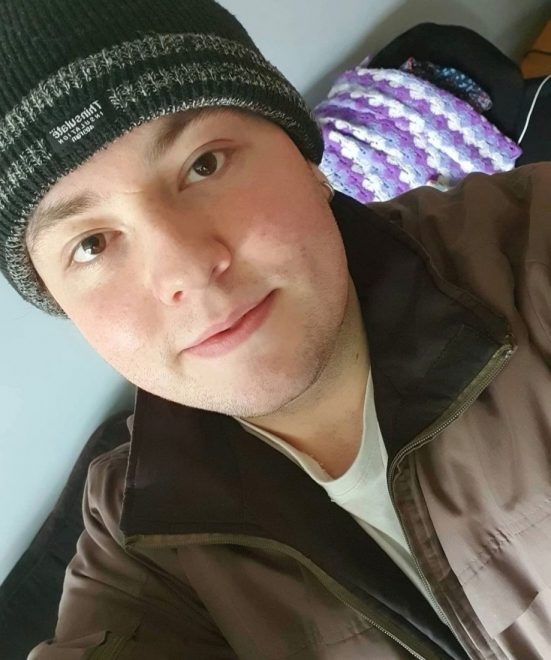 A man who left school after his mother fell ill says returning to education was one of the best decisions he has made.
Déaghán Kennedy was among eleven adult students to sit his Leaving Certificate exams through the ETB’s Letterkenny Further Education and Training Centre.
Now aged 22 Déaghán, who lives in Convoy, said that after receiving his grades he hopes to go on and study either journalism or geography.
“I originally left school at 17 because my mum was very ill,” he said.
“Then when I turned 18  the schools wouldn’t take me back because they thought I was too old. It wasn’t until the following year when I turned 19 that I heard about the ETB course at the centre in Letterkenny.”
With his Leaving Cert under his belt, Déaghán says he hopes to continue his studies in either Donegal or Dublin. And he says he hopes his story sends out the message that there is life after school.
“When I started applying for schools and I was being told no, I did think that the moment had passed and that I had no hope.
“I would definitely advise anyone thinking about their Leaving Cert to go back and get it done. We all did and you form such a strong bond with your tutors that you never feel like you are on your own.
“I thought I was going to struggle but they really encourage you. I’m really happy and I’m planning to go to college where I would like to do either journalism or geography.” Déaghán added. 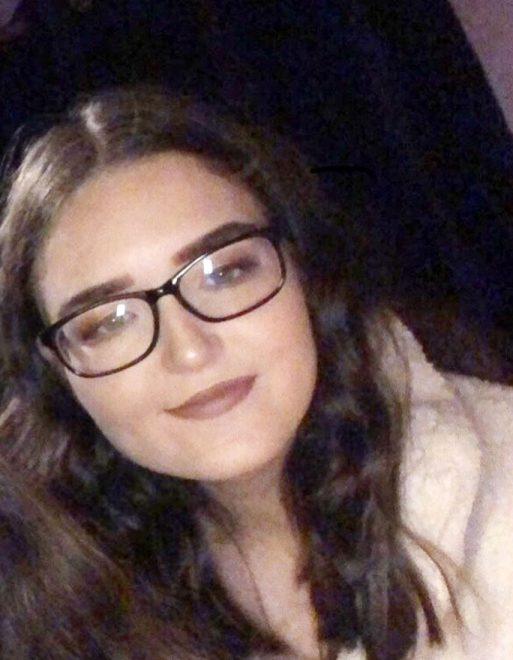 ‘I wanted to be proud of myself’

A teenager who dropped out of school due to illness says she would highly recommend the path of adult learning.
Niamh Walsh from Newmills returned to education to complete her Leaving Certificate through Letterkenny’s FET Centre.
She says it was a channel that fitted perfectly with where she was in her life. “I was sick for a while and because of that I missed a lot of school. I would have had to repeat a year and I didn’t want to so I left.
“Then I found out about the adult training course and I applied. It was very different in that you weren’t being controlled. It’s your decision if you want to do the work, unlike school where you get into trouble if you don’t do it.”
After receiving her grades on Friday Niamh now hopes to study early years childcare and education.
“I would love to work in a pre-school, that would be the dream,” she said.
As to why she made the brave decision to return to education, the 19-year-old added, “When I was sick I thought maybe I should just leave school and be fine with that.
“But I decided I wanted to do something for myself and be proud of myself.” 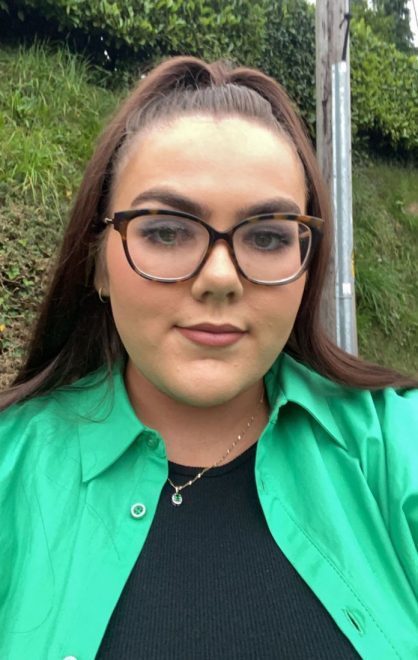 ‘School wan’t for me’

A young Letterkenny woman who left school to pursue a career in the beauty industry says studying as an adult was very different to the classroom.
Shona McClay opted out of education when she was 17 to train as a beauty therapist.
Four years later though she returned to the books and has just completed her Leaving Cert studies.
“I left school when I was 17 because it just wasn’t for me. I thought at the time that I didn’t need it because I was going to do beauty therapy.
“I studied beauty in Gweedore and I had three months left on my course when I decided to leave. From there I decided to apply for my Leaving Cert because I thought it would lead me down my chosen career path.”
Now aged 22, Shona has a business course at Letterkenny Institute of Technology in her crosshairs.
“Studying as an adult is a lot different, it’s a lot more relaxed. The teachers are a lot easier to get on with and you can chat to them about anything.
“You work in small groups and there is more of an opportunity for a one to one, where in school you might be in a class with 30 other students. It’s a great option and one I would definitely recommend.”
If you are interested in applying to the Further Education and Training Centre, Letterkenny, the number to ring is 07497 06047.