Advertisement
HomeBreaking NewsYoung theatre company creates thought provoking play
Advertisement
FILMING of a new play by two Donegal playwrights has concluded in An Grianán Theatre with the finished product set to be released later this year.
The production is the result of months of hard work by The Actual Theatre Company, a Derry/Donegal collective of the north west’s finest young emerging creative practitioners, theatre-makers and drama school graduates. Their focus is on telling thought provoking and contemporary stories.
Speaking to the Donegal News Ramelton based Kieron Clarke explained the project. He and co-writer and co-performer Eoin Callaghan from Newtowncunningham wrote the play ‘You and Me’ in January.
“Because of Covid restrictions it was not viable to stage the play in the theatre live with such restricted audience numbers. So between Tuesday and Friday we filmed it on the stage with 12 people. Once released we hope it will bridge the gap between theatre and home. People will be able to book a ticket to see it and then they will be connected virtually.
“The play is very different and contains adult themes. We have a very eclectic mix of talents ,” Kieron said. 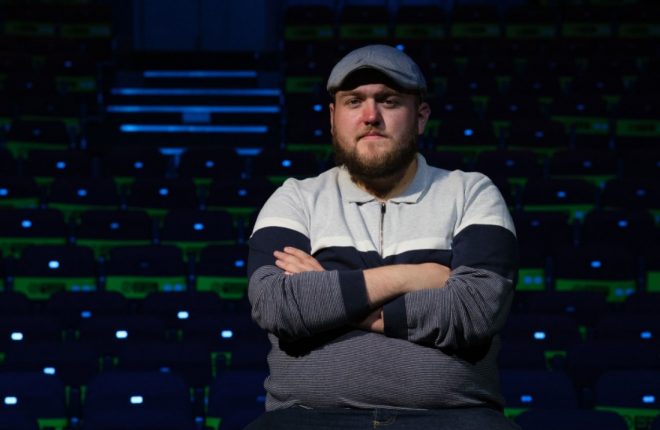 Kieron Clarke who has co-written You and Me.

The play explores friendship, its ups and downs and durability. It runs for one hour and 45 minutes.
It is set in the fictional town of Ballyladran where two childhood school friends David and Jacob grow up.
Thick as thieves they spend their days partying, drinking, staying out until dark and fantasising about their futures. But one fateful summer’s eve would change their lives forever, leading them each down separate paths. After fifteen years a tragic event forces them to reunite and drunkenly replay the events of the past.
Kieron added that the drama collective was founded within the past year.
“It was born out of frustration, boredom and a willingness to create during the global pandemic. We are composed of sixteen emerging professional practitioners and young artists (21-28) based throughout the North and South of Ireland who all have prior extensive training and background within theatre who have come together as a cohort to focus on telling original contemporary, authentic and thought-provoking stories.
“We were fortunate to secure sponsorship from a range of local businesses including An Grianán Theatre, The Station House Hotel and Esquire Menswear.” 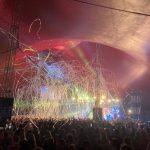 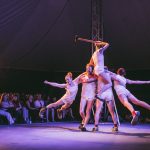 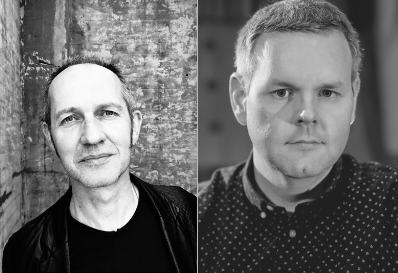