Advertisement
HomeHeadlinesMartina marking mother’s first anniversary with climb
Advertisement
A CARRIGANS woman who lost her mother to cancer is climbing a mountain to raise money for a special cause ahead of her first anniversary.
Martina McClintock nee Devenney from Carrigans is raising money for the Friends of Letterkenny University Hospital Oncology bus in memory of her late mother, Kathleen.
Kathleen died on September 11 2020 and Martina has decided to climb Croagh Patrick on September 7 to give back to those who helped her mother and her family during her illness.
Martina explained, “My mum passed away in September last year and in honour of her first anniversary, I wanted to give back to those who helped us.
“I decided that I would climb Croagh Patrick and put the proceeds towards the Friends of Letterkenny University Hospital Oncology bus.
“Mayo felt like the right place to do the fundraiser as it is such a special place for us as a family. We went there every summer on holidays and it gave us so many memories to look back on,” said Martina.
Kathleen used the Friends of LUH Oncology bus to travel to Dublin for her treatment and her family are extremely grateful for the service.
Martina said she has been blown away by the support she has received already and is glad to be able to give back to the ‘vital service.’
She continued, “The Friends of LUH Oncology bus is such a vital service for Donegal.
“So many people are faced with a four hour journey in order to get treatment in Dublin. It is a blessing that this service is available.
“Mammy always met someone on her journey down to Dublin each week and she always spoke so fondly of the people she met.
“It was great that she had the opportunity to share her experience with others on their own cancer journey.
“I’m sure that everyone has been touched by cancer in some way and they know the value of these services for cancer patients in Donegal.
“I’m blown away by the generosity that people have shown. I’m so grateful to all the people who have donated and I want to say thank you to each and every one of them, their support has meant so much,” said Martina.
To donate to the fundraiser, visit https:www.gofundme.com/f/charity-climb-in-memory-of-kathleen 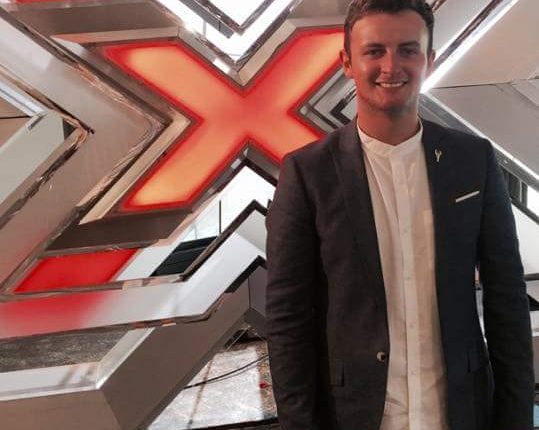 “Boot camp was crazy and tough, but it all worked out." 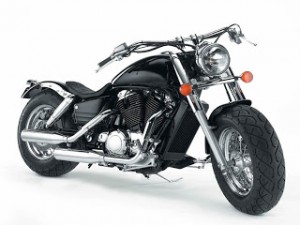 GARDAI are investigating the theft of two valuable motorbikes from a house near Carrigans on Monday night. 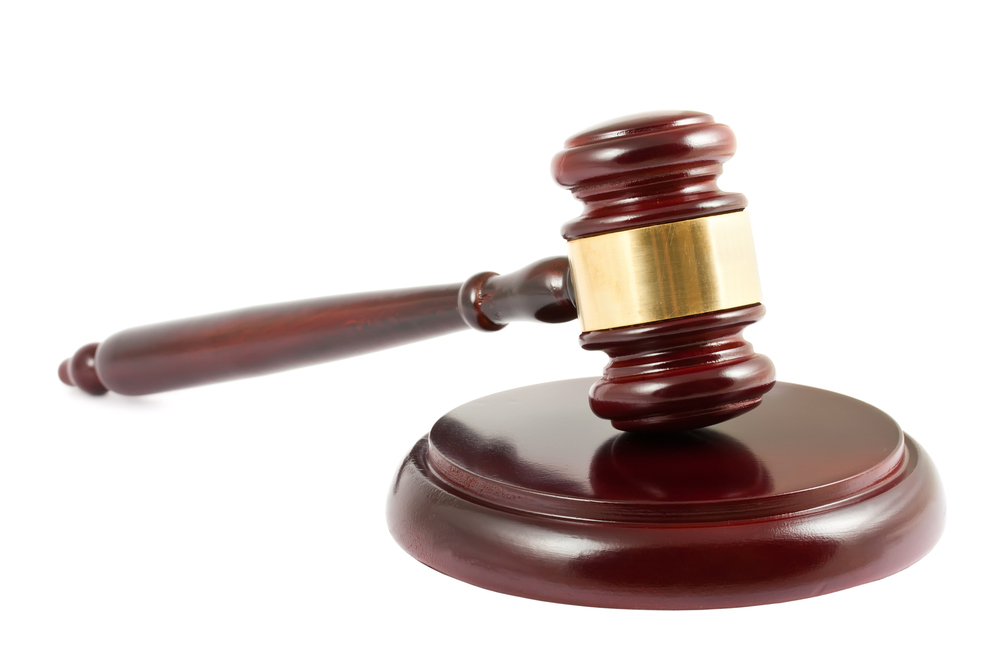 AN EAST Donegal farm has been sold in what is believed to have been the most expensive land deal...