Aodh McCormick is a well-known figure in Donegal GAA circles and is a Milford GAA club stalwart.

He played for Milford from 1983-1993, and won a Junior Championship title in 1990 and an Intermediate crown two years later.

McCormick has been heavily involved with the Milford senior management team for most of the last decade, while he also represented Maynooth in the Sigerson Cup.

He went up against some top quality players over his career, and has this week picked the best fifteen he faced, with honourable mentions for Kevin McGettigan (Termon), Leo Gill (Buncrana), and Patrick Farren (Carndonagh). 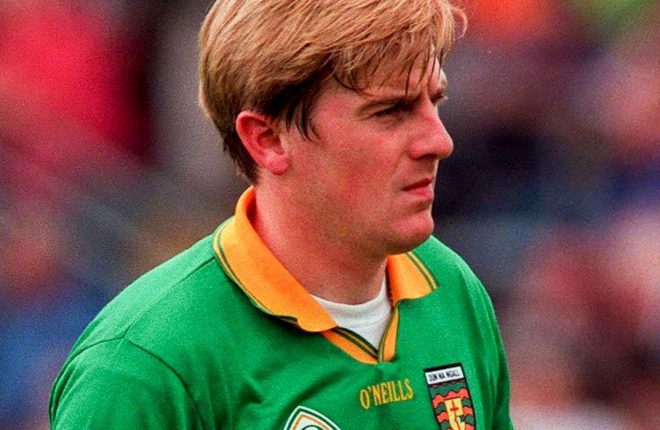 Paul Callaghan (Burt): Paul was a big presence in goals and had a booming kick-out.

DJ Kane (UUJ): A tough-tackling corner-back, who loved to go forward. The ultimate competitor who went on to captain Down to the All-Ireland in 1994.

Eugene McMenamin (Robert Emmets/St Eunan’s): Eugene was full-back on the county Vocational Schools side that won the All-Ireland in 1985. He had great hands and was built like a tank. 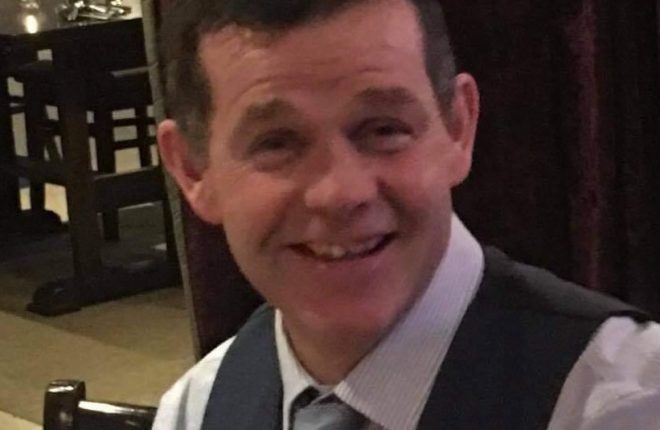 Brendan Gallagher (Termon): A tenacious, tight-marking corner-back who rarely put a foot wrong in our battles over the years.

John Joe Doherty (Naomh Columba): A great reader of the game. John Joe was tight-marking and cool on the ball as well. An All-Ireland winner at Vocational School, Under 21 and senior level. 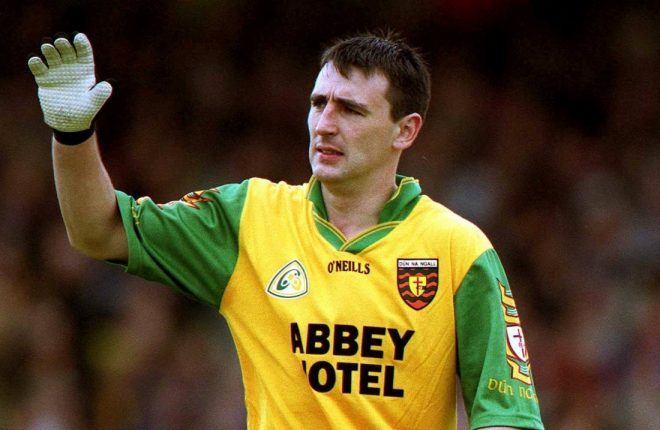 Mark Crossan (St Eunan’s): Mark was a very athletic player, who was strong in the tackle, and he had a massive engine.

Martin Shovlin (Naomh Ultan): An unbelievable warrior for club and county. So unlucky to miss out in the 1992 All-Ireland Final. He only made a late appearance against us that year in the Intermediate Final, which definitely helped our cause. 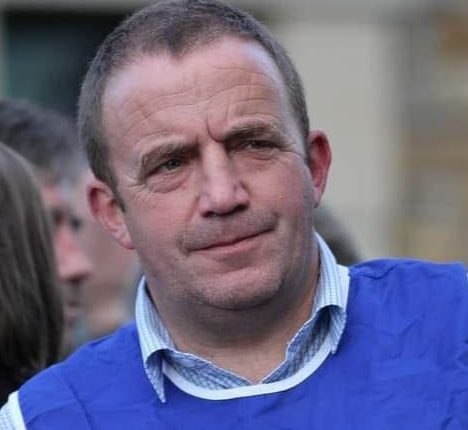 Colman Kerr (Gaeil Fhánada): We played a lot of challenge games against Fanad down through the years, and Colman absolutely carried Fanad Gaels for a long time in the late eighties and early nineties. He always gave 100%. RIP Colman.

Sean Furey (Naomh Ultan): Sean was a fantastic fielder of the ball. We almost lost the Intermediate Final in 1992 due to his brilliance in the air in the second half. 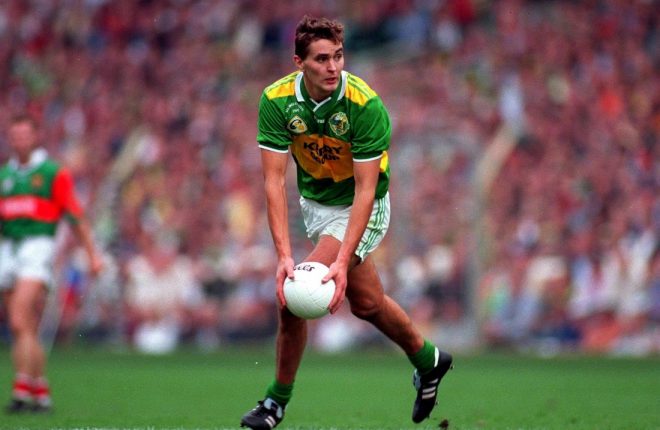 Maurice Fitzgerald (UCC): A Rolls Royce of a player. Free-taking from the ground off either foot, fielding, blocking, score-getter supreme. One of the greats and humble and modest to boot.

Paddy ‘Fenny’ McBride: Paddy had a brilliant footballing brain. He was excellent off both feet, had a great engine, and was very quick. What a loss to the Downings to the club. RIP Paddy. 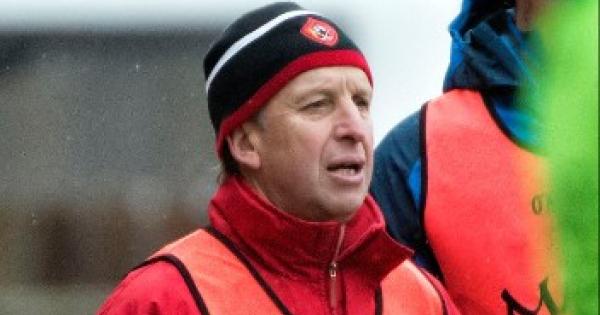 John Farren (Urris): John had pace to burn and he was always a handful when we played Urris. If you stopped John, you were at least half-way to beating them.

Frank Ward (Glenfin): Frank was a teenage prodigy. He had a sweet left foot, and was very strong. A great servant to Glenfin over the years. 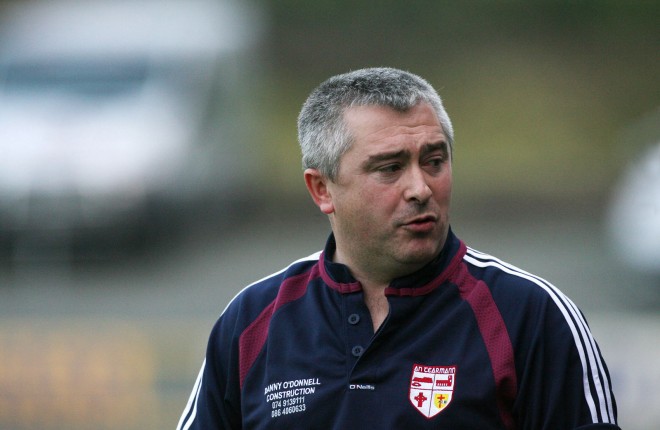 Tommy Ryan (Termon): Tommy was a fantastic player for Termon and was very hard done by in not getting game time in the ’92 All-Ireland Final considering his contribution to the team getting there.

Ronan McLaughlin (Burt): A precocious minor. Ronan was always hard to contain in the many ‘battles’ we had with Burt. He came back to haunt us again in management when Burt defeated us in the 2016 Intermediate Final.