ACCLAIMED as ‘Ireland’s answer to Homer Simpson’ and ‘a comic icon to compare with Alan Partridge or Adrian Mole’, Ross O’Carroll-Kelly takes his rightful place in the spotlight once again – but this time he’s beaming himself directly into the homes of his legions of fans.

Landmark Productions presents Ross O’Carroll-Kelly’s Postcards from The Ledge live on stage for one night only. The comedian will be coming to you live from Mermaid Arts Centre in Bray to homes all around the world on Saturday 15 May. The show will also be available to watch on demand from Sunday 16 until 23 May. Tickets from €20 including booking fee are on sale now.

Written by Paul Howard and directed by Irish Times Theatre award winner Jimmy Fay, the show stars the award-winning actor Rory Nolan, who has played Ross since his first stage incarnation 14 years ago.

Speaking about his one night stand – with the whole world, Ross O’Carroll-Kelly said: “The Rossmeister General is coming to your gaff! And the lockdown isn’t going to stop me! That’s right, people! I’m taking my act from the stage – and into your bedroom! Or your living room! As a matter of fact, you could go totally mad and enjoy me in every single room in the house! My one-man show, ‘Postcards from the Ledge’, is returning – and it’s being live-streamed. So whether you live in Foxrock or New York, Cork or Cape Town, Limerick or Sydney, you can have me over for the night. Call it a date. And as usual, there are no strings attached.”

The year is 2029 and Ireland is in the midst of an economic boom. Ross O’Carroll-Kelly is about to turn 50 – and life could not be better for him. His wife, Sorcha, is the Taoiseach. His triplet boys are the backbone of the Castlerock College Junior Cup team. And he still does alright with the ladies. But Ross’s daughter, Honor, is about to get married and that’s when the trouble really begins. 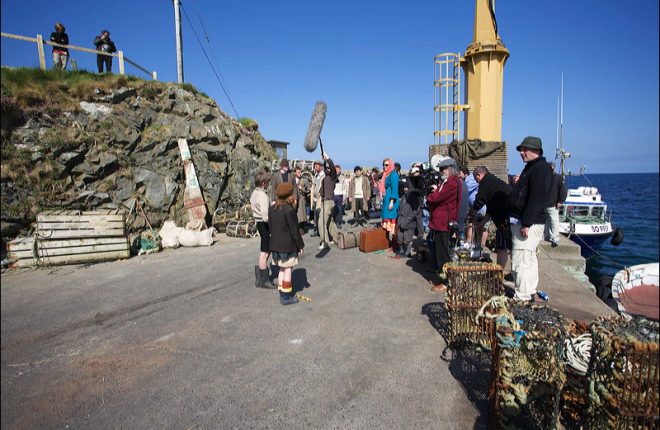 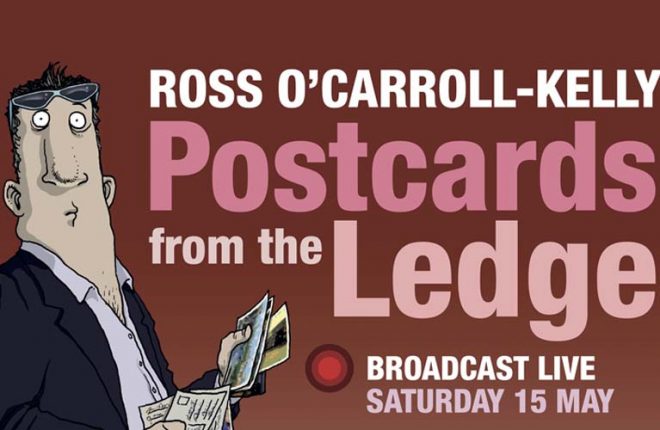