Aoife McDonnell is one of Donegal’s best known Gaelic footballers.

For club, county and UUJ, she has come up against the game’s very best. The Glenties girl has also had various spells in Australia.

Here, she picks the Best XV she has come up against and, indeed, marked. Honourable mentions go to Ashling Moloney, Niamh and Grace Kelly, Aimee Mackin and Sinead Aherne. 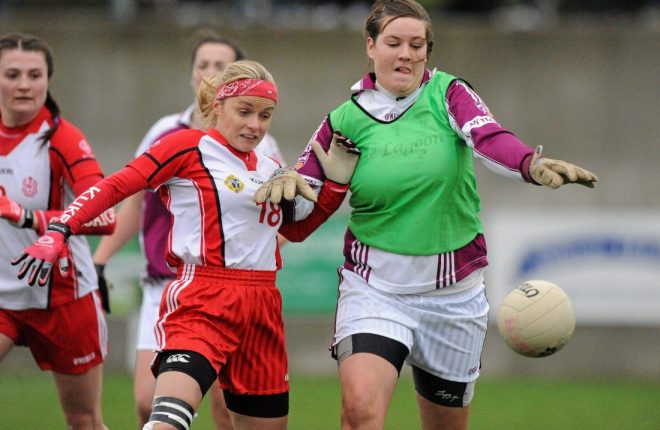 Laura Gallagher (right) in action for Termon against Inch Rovers in 2010.

Laura Gallagher (Glenswilly/Termon): Laura is one of the most talented goalkeepers going. A great shot stopper and with intelligent kick outs. Luckily, we were usually on the same team!

Maebh Moriarty (UUJ and Armagh): Maebh is one of the best defenders I’ve come across. Tenacious and hard-working, she was the backbone of the UUJ/ Armagh defence.

Ciara O Sullivan (Cork): Absolute athlete and one of the strongest runners on the inter-county scene. One of the reasons Cork ladies are contesting All-Ireland finals. 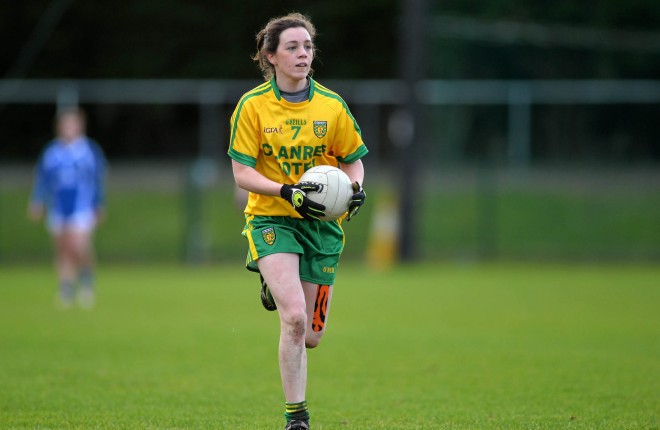 Therese McCafferty (Termon): One of the fittest players on the inter-county scene. A great defender – annoyingly so! Sticks to her player like glue. Lifted the level at training always. You’d be wrecked after marking her.

Fiona McHale (Mayo): Another serious athlete. Fit, strong and skillful, Fiona is one of the best players I’ve come across. A great rivalry was established over the years!

Sinead Goldrick (Dublin): A rock in the Dublin defence, she is a great athlete and a nightmare for forwards with her attacking play. 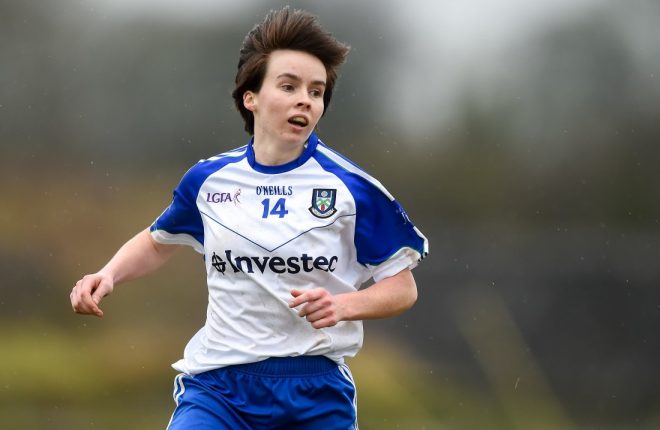 Cora Courtney (Monaghan): As elite as they come. Probably one of the best players in the country. Never stops running. Guaranteed to be wrecked after marking her.

Caroline O’ Hanlon (Armagh): Our entire football careers coincided! A supreme athlete and skill to match. Has been ever-present for Armagh ladies (Unfortunately!).

Debbie Lee Fox (St Eunan’s): One of the best footballers that ever played on the inter-county scene. I was lucky to have had a few years of getting to mark her at training/club matches and learn from her. 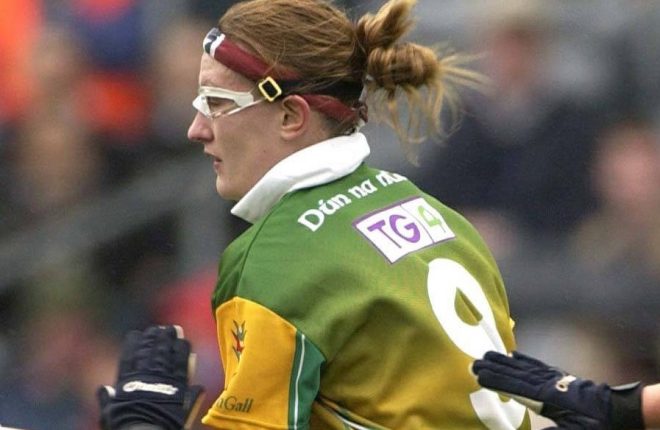 Sarah Donnelly (Jordanstown / Tyrone): A good friend of mine but there were days we nearly killed each other – either at UUJ training or in inter-county matches! Another absolute athlete and my favourite person to have in midfield with me.

Juliette Murphy (Cork): One of the most talented footballers to grace a pitch. A brilliant engine and the best at picking out a pass. Was one of the main driving forces of that great Cork team. 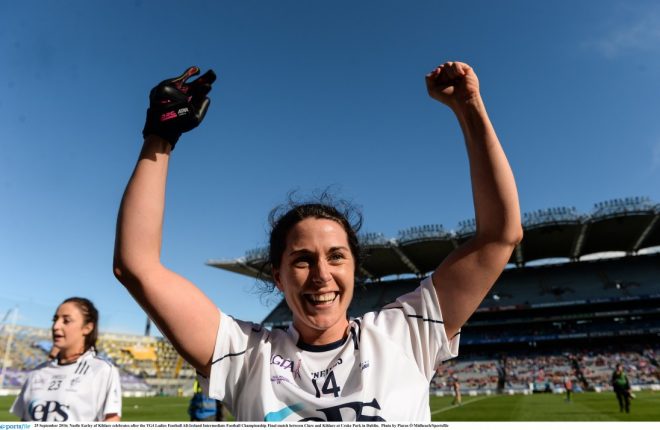 Noelle Early (Kildare): I first marked Noelle in an All-Ireland final back in 2003. A classy player that could run all day. It was the beginning of a decade of battles. Luckily, ended up in the MacAnallens Club in Sydney where we played together for a couple of years.

Louise Ward (Galway): A speedy player with lots of skill. A great attacker. Can get scores from nothing. A nightmare for defenders. 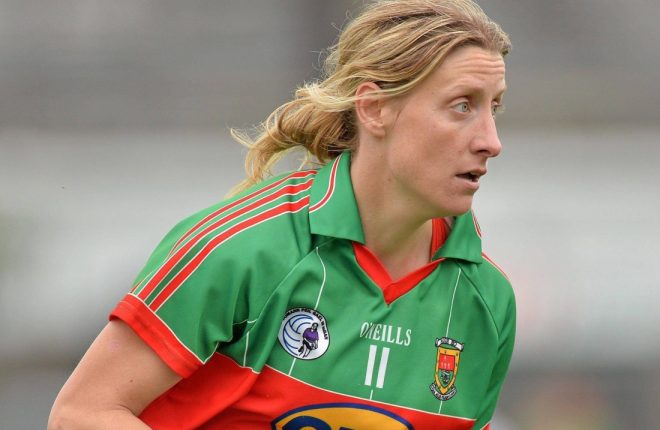 Cora Staunton (Mayo): I asked the manager, as a 16-year-old, if I could mark Cora in a challenge match. I was holding my own until the second half, I had to follow her into full-back. Two minutes and two goals later, my full-back career ended! One of the best players over the last decades and usually unmarkable.

Nicole Owens (Dublin): A great athlete and extremely skilful. Will run all day and can take or set up a score. A great player to watch, unless you’re marking her!