Thousands of businesses availed of a suspension in Donegal County Council’s commercial rates between March and December due to the impact of Covid-19.

The waiver scheme has been extended to cover the first quarter of this year with talks ongoing about a further elongation.

Commercial rates are Donegal County Council’s biggest source of income. But a report examining the local authority’s performance reveals that the collection rate for last year fell to 61 per-cent, down significantly on the 76 per-cent of 2019.

Donegal County Council’s Head of Finance, Richard Gibson, said that the total cost of the waiver scheme amounted to just under €15 million.

He added though that the entire cost had been covered by central government in the form of a grant paid directly to the council.

“Understandably the global pandemic and the measures introduced in the interest of public health impacted on the ability of most businesses to discharge their commercial rates liabilities in 2020. This has inevitably had an impact on collection performance,” Mr Gibson said. 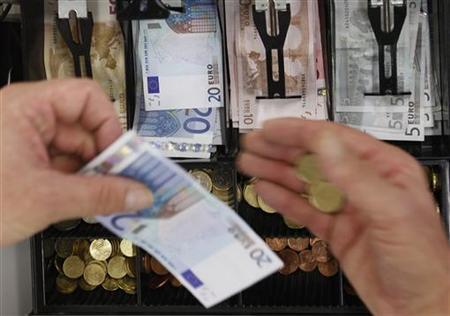 Last year was one of the toughest on record for local businesses. Thousands applied for and were granted a waiver on their commercial rates.

Local businesses were able to avail of supports provided through the local authority. One of these, the Covid-19 Business Restart Grant Scheme, saw €24.3 million paid out in Donegal. A total of 4,392 such grants were awarded, again fully funded from Dublin.

Richard Gibson said it had been an “unconventional year” for everyone and that the council’s collection performance for 2020 needed to be viewed “in the context of the unique circumstances brought about by the Covid-19 pandemic”.