DONEGAL County Council’s headquarters are to be lit up blue in solidarity with the family of Noah Donohoe.

It is just over eight months since the 14-year schoolboy, whose mother is from Strabane, went missing in Belfast.

Six days after vanishing, Noah’s body was found by specialist searchers 950 metres inside a storm drain close to the M2 motorway.

A post mortem determined that the teenager died as a result of drowning and did not suffer any serious head injury.

Despite the findings though, questions remain over Noah’s movements on the day of his disappearance.

A number of rallies have been held in support of the Donohoe family and their quest for answers.

At the latest meeting of Donegal County Council it was agreed that the County House in Lifford be lit blue for the ‘Justice for Noah’ campaign. 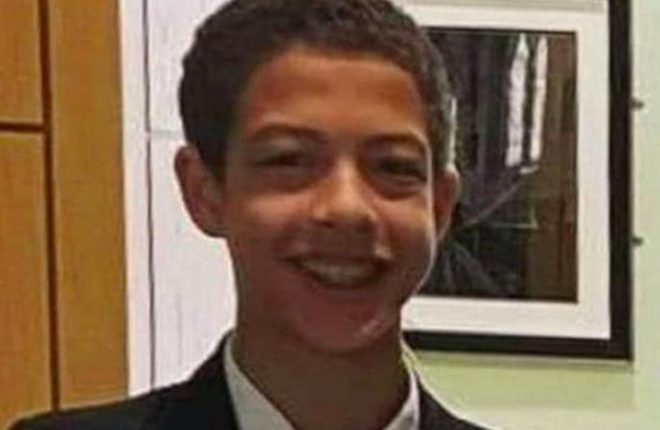 Noah Donohoe who died in circumstances that have yet to be fully explained.

Wearing a jersey produced in memory of the schoolboy, Councillor Gary Doherty said Noah’s mother Fiona and her family had shown “great bravery” in the aftermath of the tragedy and in the months since.

“I hope this provides them with a small level of comfort and shows Fiona that she can count on her neighbours in Donegal as proud members of Noah’s Army,” Councillor Doherty said.

The motion was seconded by fellow Sinn Féin member Marie Therese Gallagher who said that as a parent, she felt particularly close to the matter.

“These are our neighbours and my colleagues in Strabane have talked to me about it often. I would suggest that as a council we give whatever support we possibly can.”

Council’s Director of Services Joe Peoples said the matter would be followed up once the motion was adopted.