Paddy Campbell feels that Donegal will have been sharpened by their shock Ulster SFC final defeat to Cavan last term.

Declan Bonner’s men were in scintillating Championship form in the lead-up to that November night’s duel. Pundits and scribes alike already had them on a direct collision course with reigning All-Ireland title holders Dublin come the semi-finals.

However, the Breffni men blew that script to smithereens to deny Donegal a place in the last four and, in the process, relieved them of their provincial crown. 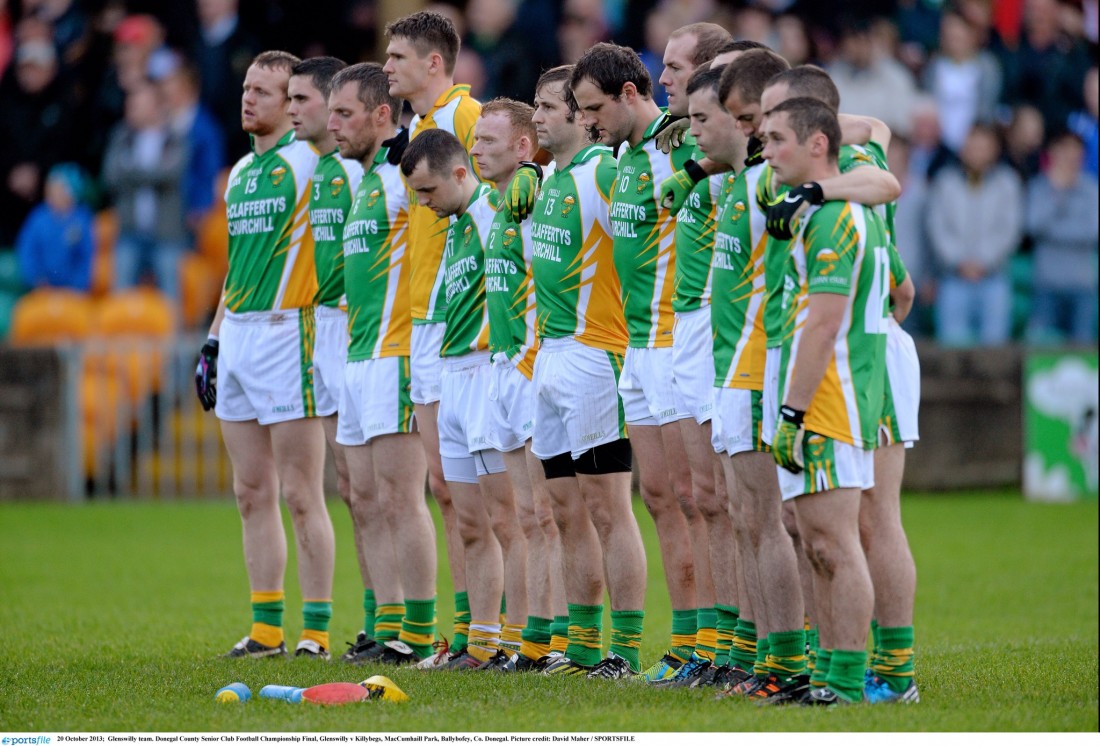 BY CHRIS MCNULTY GLENSWILLY and Naomh Conaill have had some blockbusters in the last few years and their paths... 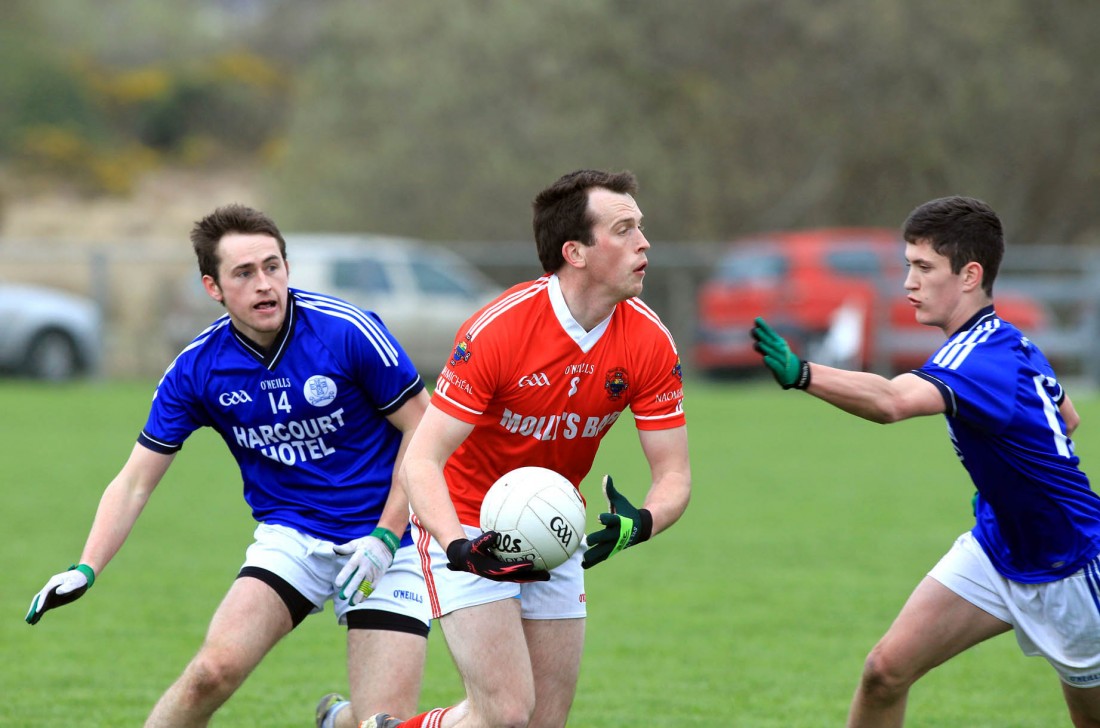 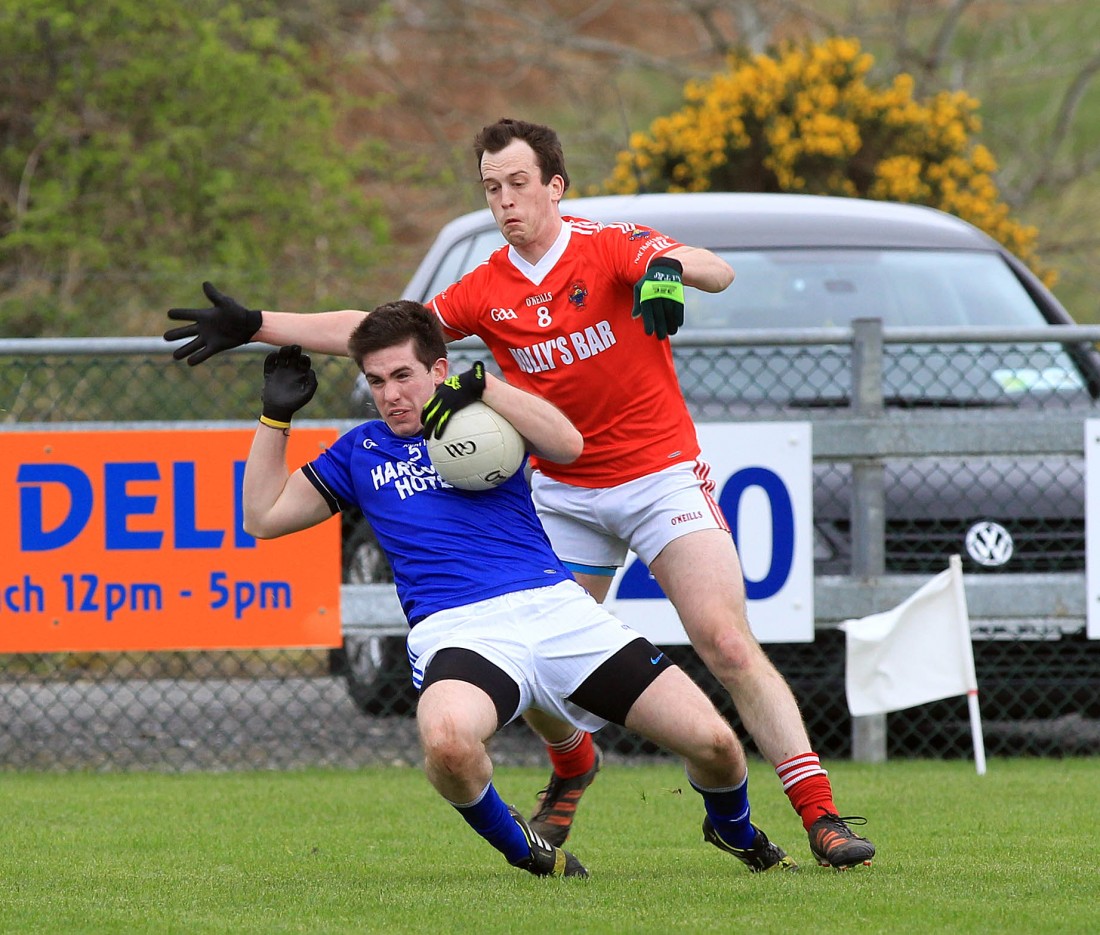 Report: Naomh Conaill make it two from two with win over St Michael’s

Naomh Conaill made it two wins from two as they defeated St Michael's in Glenties on Sunday by five...