Noel McBride has enjoyed a long and fruitful senior career with Dungloe.

He made his debut as a 16-year-old against St Eunan’s in 2004 and has been a key player for the Rosses men since that.

McBride has faced some top quality players over the course of his career and has this week picked the best fifteen he has faced.

You’d always hear Boyler before you’d see him, but he could back it up when needed. 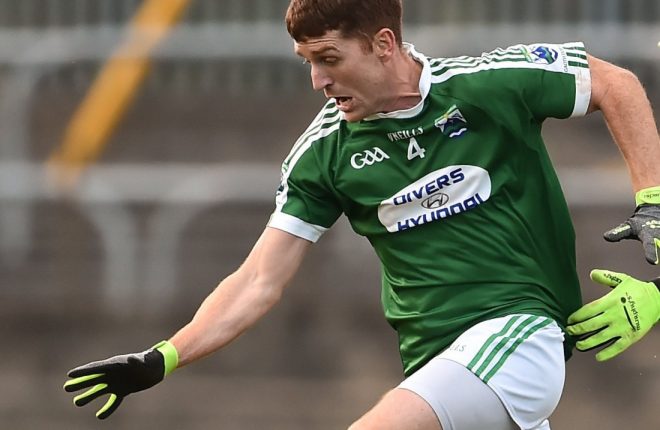 ‘Ginger’ has been on the scene a long time and he is a teak tough defender.

Neil McGee (Gaoth Dobhair)
Not much to say about this man. When you saw him coming towards you, you knew it was a horrible hour ahead.

‘The Decent’ was a tough man on the field, and always played on the edge. Stuck in every argument on the pitch. Great servant to Termon. 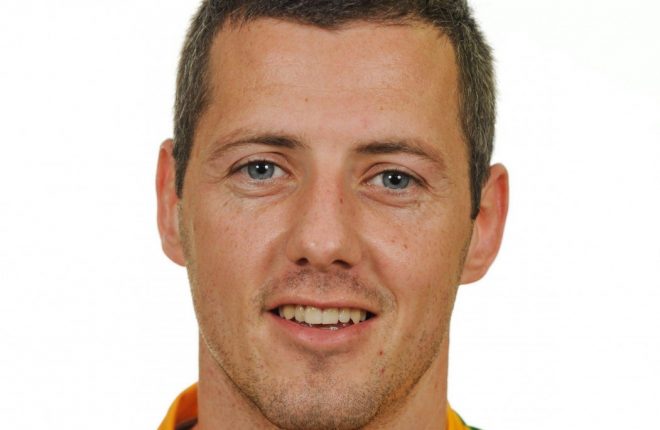 Barry marked me in one of my first starts for the Dungloe senior team. He welcomed me to senior football with a bang.

Frank is a class act, and a lovely footballer to watch. A hard man to keep tabs on when on the football field. 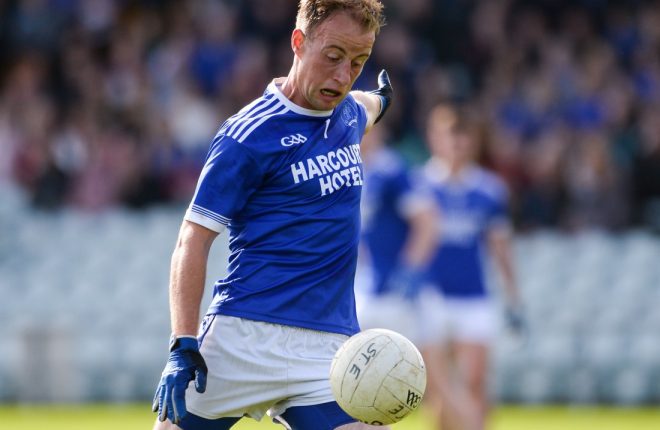 Probably the most consistent club footballer over the last ten years. Intelligent footballer with a serious engine. Always caused us bother.

I’ve had some good battles with Hugh over the last few years, unfortunately I was on the losing side in almost all of them. Horse of a man. 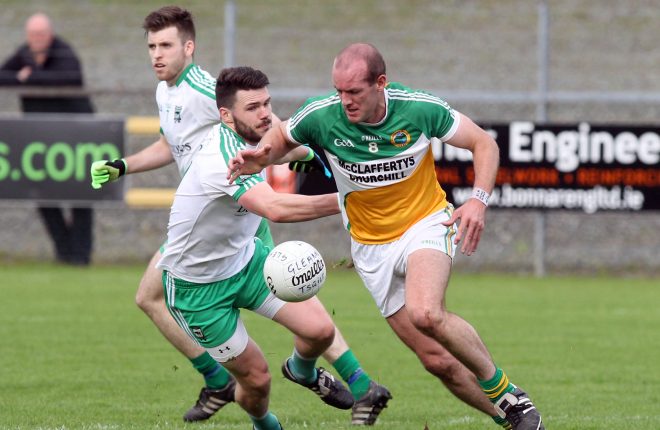 Neil was a brilliant player for Glenswilly. He was a great passer of the ball and like Hughie another horse around the middle.

The quickest man to carry a ball I have ever chased after. I actually think he was quicker with the ball than without it.

Rory was a pure natural footballer. A class act. 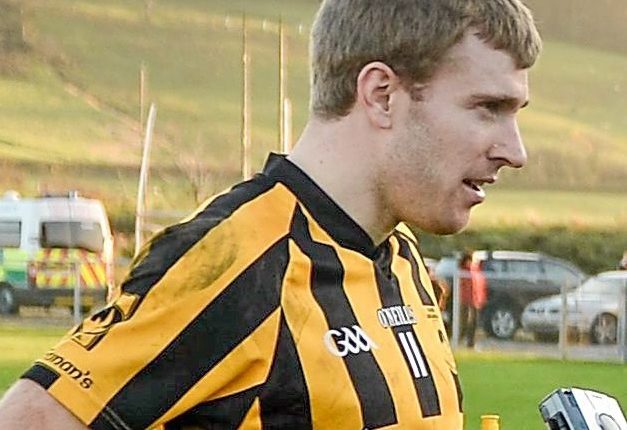 Conall was a great servant for Eunan’s, and a consistent performer.

Oisin hit us for five goals in a championship game two years in a great individual performance. He has a bright future ahead for Donegal. 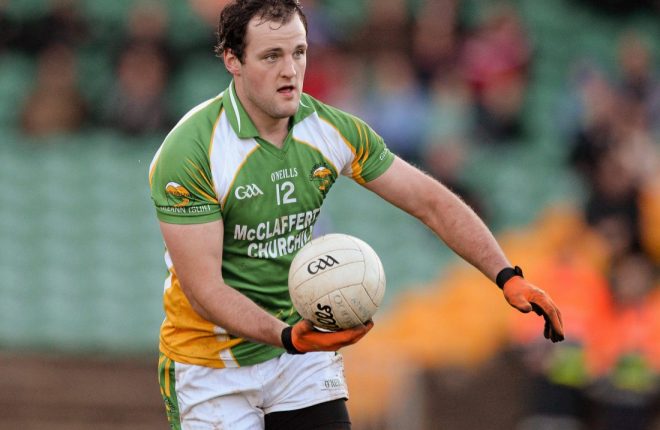 The best the county has ever produced. A joy to watch.

Another Glenties man that causes us problems every time we play them. Great reader of the game and has a mighty left foot. 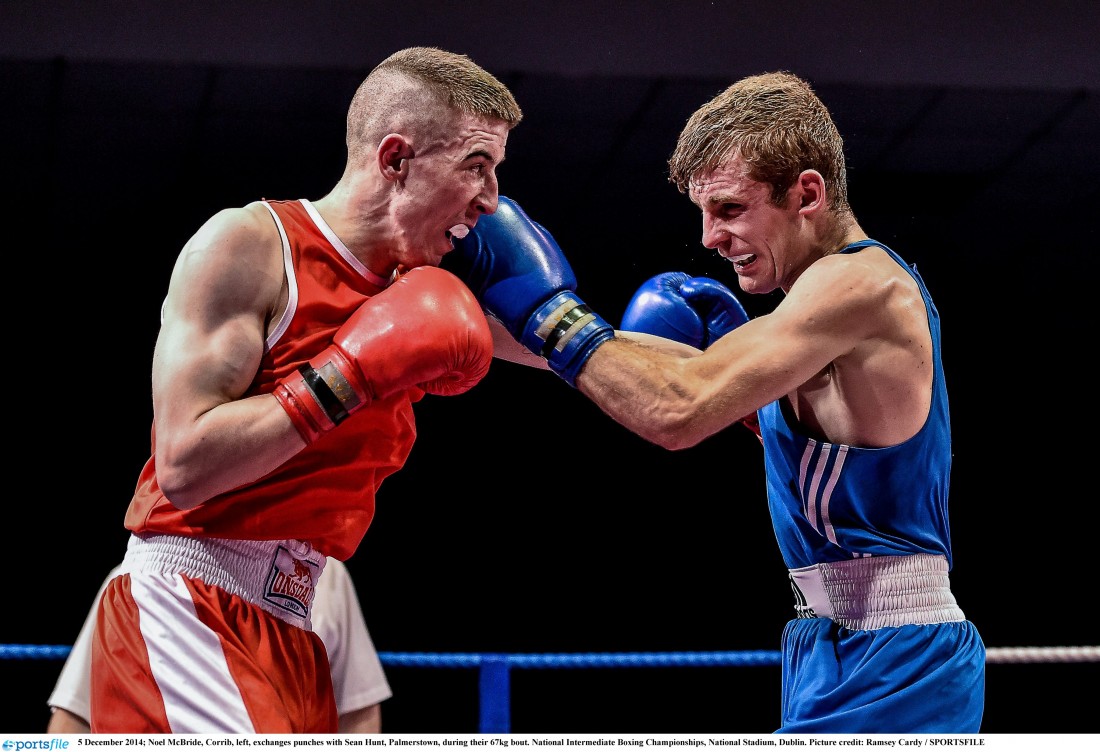 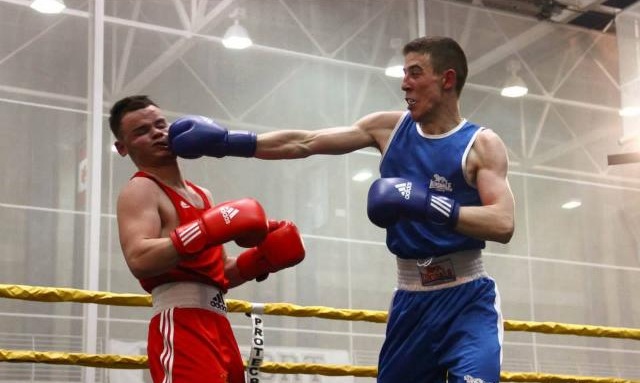