Leo Gallagher is a well-known figure in local soccer circles, and is a Cappry Rovers stalwart.

He also enjoyed spells with Ballybofey United and Drumkeen United, and thanks to a few retirement u-turns, he has been playing adult football for more than 25 years.

Gallagher is still flying fit now in his forties and will tog out for Cappry in the Saturday League again when the action resumes if needed.

He has gone up against some quality players during his time and has this week picked the best 11 (4-4-2) he has faced.

There used to be some great summer cups back in the day like the Joe Houston in Cappry and the Convoy Cup, and Gary Gillespie was one of the best ‘keepers about. I remember one time he got three man of the match awards in-a-row. Gary sadly passed away twenty years ago. 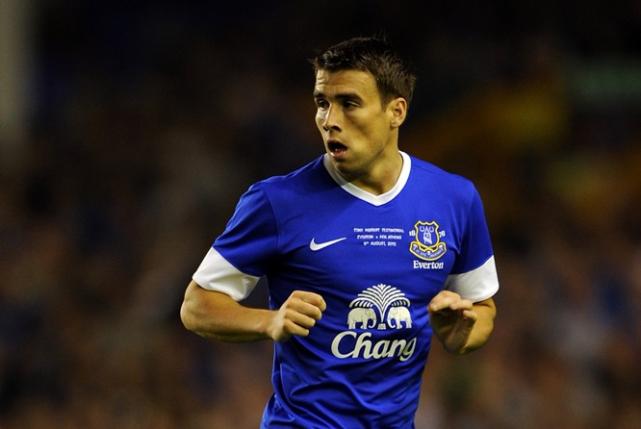 I remember playing against Seamus when he was a young fella with St Catherine’s. He was very quick at the back and I remember asking ‘who was that boy?’. He stood out by a mile.

‘Rita’ was the perfect defender. It was a waste of time kicking the ball up high against him because he won every header going. He was lethal from corners too.

There was one year when Cappry had a great battle with Cranford in the league and there were some really close games. Arthur was big, strong, and awkward and he wasn’t an easy man to get past.

Dougie was a brilliant player who could play left-back or in midfield. There used to be some great derbies with us and Ballybofey and there would have been big crowds at them. We would try putting two men on Dougie and he would still find a way to pass you.

Kevin was lightning fast and you had the stop ball reaching him because if he had it you weren’t getting it back. He was like Messi the way he dribbled the ball. A class act.

When I played with Drumkeen we went to the Brandywell one evening to play Derry and Paddy McCourt was brilliant. I was up against him and he turned me inside out a couple of times. I’ll never forget it. 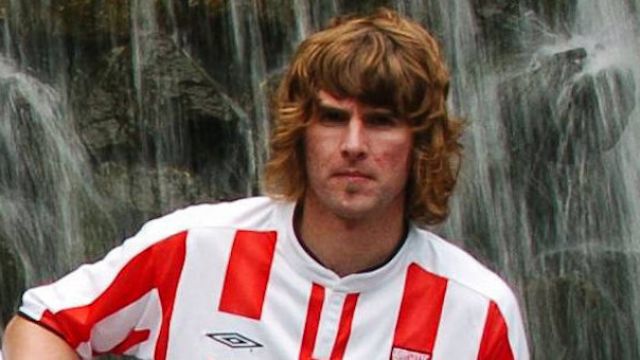 I went up against Stephen a few times in midfield and he was a difficult man to play against. He was strong on the ball and scored plenty of goals.

Niall was a special talent who could score all types of goals. He was a very deceiving player and a deadly finisher. I remember he scored directly from a corner against us one day. 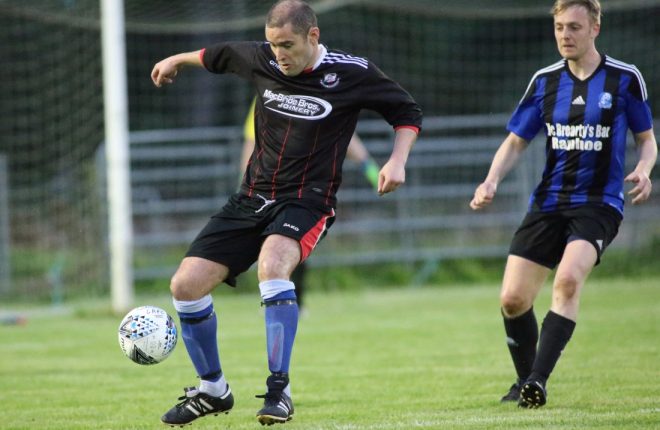 Darren was really dangerous whether he was playing as an attacking midfielder or up front. He has a great first touch and has scored a lot of goals. I played against him last year in a few friendlies and he’s still a handful.

Daniel could be mouthy on the pitch at times but he was a serious player. We would have played St Catherine’s a lot down through the years and he caused us plenty of problems. He was strong and fast and an important player for them.