Advertisement
HomeHeadlinesDaughter of late ‘Tunnel Tiger’ takes to the road
Advertisement
THE DAUGHTER of a Donegal Tunnel Tiger has embarked on a 100km fundraising walk to raise money for two charities that help Irish people abroad. Katrina Boyle from Termon has taken on the challenge to raise funds for The Irish Chapliancy and the Kevin Bell Repatriation Trust. Her own father was a Loughanure man who, like so many others, left Donegal in his teens to seek work in Scotland.
Katrina set up the Donegal Tunnel Tigers Facebook page, which now has 3,500 members, and was instrumental in the erection of a memorial for the miners in Dungloe in August 2019.
“My father left Ireland at the age of 15 to work like many people to try and make a better life for themselves. This wasn’t always the case for a lot of people, sometimes through no fault of their own. A lot of us can relate to that situation, it could have been my father or someone’s uncle or brother,” she said.
During lockdown Katrina decided she wanted to take on a challenge to help her get motivated. Over the next six weeks she will hit the pavements to reach her 100km goal. She has given herself this amount of time as she suffers with a bad knee and is a carer for her 81-year-old mother. Katrina was born in Glasgow and grew up in England but moved to Donegal in 2000, embracing a quieter and more relaxed way of life. Her father followed her over in 2003 but sadly died three years later aged 66 from lung disease related to the tunnel work. 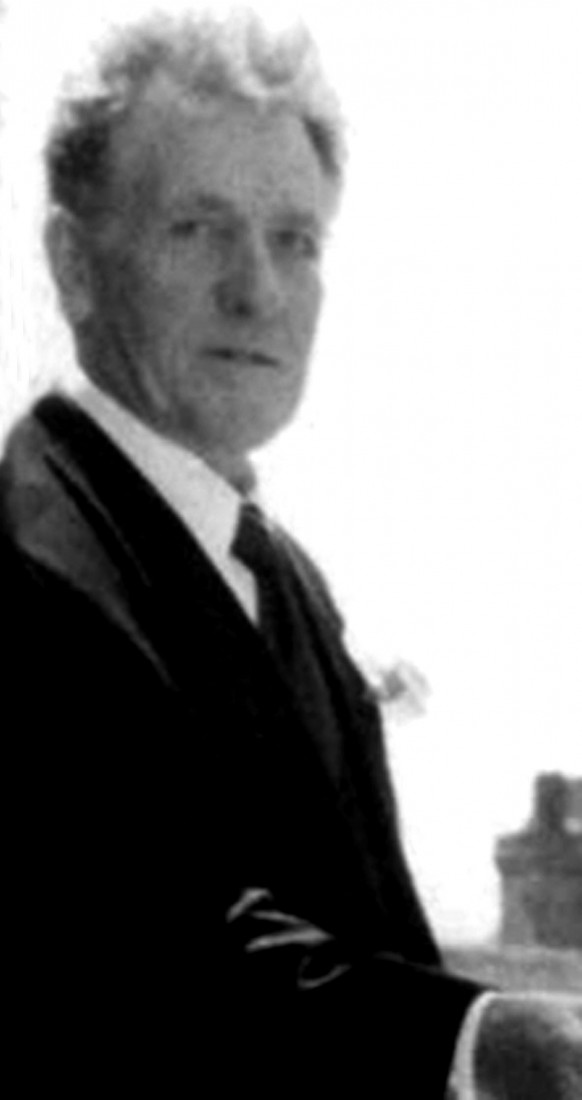 The late Tunnel Tiger Maurice Boyle who died aged 66 from a lung complaint.

Half of the proceeds raised from the walk will go to The Irish Chapliancy, an organisation in the UK that support and visit elderly Irish people that left Ireland years ago. Many left for work and now find themselves alone and vulnerable after losing contact with their families or intended to one day return home and never did.
The other half of the money will go towards the Kevin Bell Repatriation Trust which helps to alleviate the financial hardship of bereaved families repatriating the bodies of loved ones who have died abroad in sudden or tragic circumstances back to Ireland.
Over €4,700 has already been raised through a Go Fund Me Page and local businesses have come on board to support the project. It is hoped that in August a cheque presentation can be made to mark the anniversary of the unveiling of the Tunnel Tigers monument in Dungloe.
Katrina is encouraging others to get involved in the walk and supporters from as far away as Australia and New Zealand are joining in. Closer to home, Charlie Boyle and Denis Sheridan are undertaking their own walk in July from Letterkenny to Burtonport along the old railway line and then on to Arranmore Lighthouse. They are also raising money for the two charities and they will walk the distance over five days over a two week period, subject to government guidelines.
‘Walk with Katrina for the people of Ireland’ t-shirts have been printed and can be purchased for €15 plus postage and packaging. Anyone interested in buying a t-shirt can contact Katrina on the Donegal Tunnel Tigers Facebook page or email katrinaboyle67@gmail.com.
If you would like to play your part and participate in the 100k walk you can upload a photo to Facebook with the link to the Go Fund Me Page https://ie.gofundme.com/f/walk-with-katrina-for-people-of-ireland.